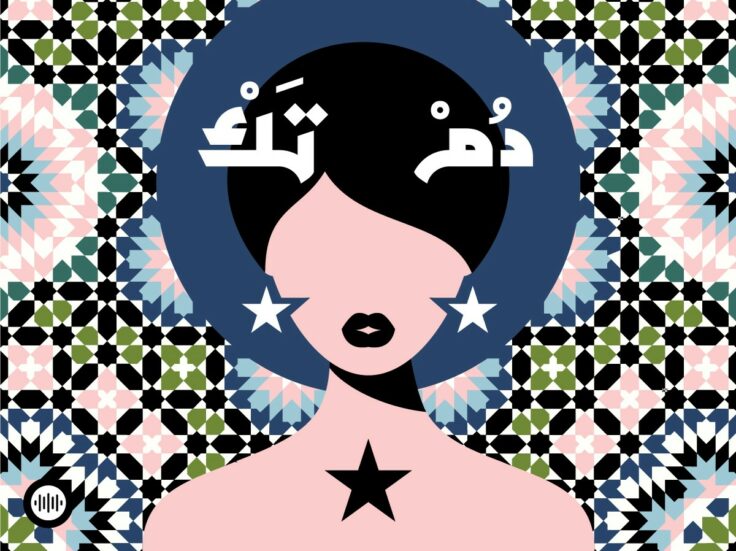 6 Podcasts You Need to Hear

You need these on your radar

Ever wanted to take a deep dive into the life of Fairuz? Don’t worry, there’s a podcast for that. And if you’ve wondered what it’s like to be a second-generation expat, there’s one for that too.

The region is not short of brilliant podcasts, touching on topics from migration and gender equality to love and relationships. From Saudi Arabia to Algeria, a new generation of creators have developed a unique voice that embodies everything there is about Arab culture—and you’re going to want to tune in.

We’ve rounded up the best ones for you to listen to.

Dom Tak
If you’re an Arabic music buff, you must tune in to Dom Tak. The first season, co-written by the music platform Ma3azef, tells interesting anecdotes from the lives of Arab female musicians like Fairuz and Ibtisam Lutfi. The second season delved into music genres in the Arab world, their roots and how they developed in the region.
Listen here.

Masaha
How can we achieve social justice and gender equality in the Arab world? That’s what Masaha (meaning space in Arabic) is hoping to answer. The weekly podcast invites women from various backgrounds to discuss women rights and socio-economic issues across the region.
Listen here.

Ya Rayeh
Five individuals open up about their dilemmas with migration and belonging.
Listen here.

Hamburger Generation
The name is adopted from the term coined by elderly Arabs to describe today’s spoiled and westernized Arab youth. The podcast tells light-hearted stories of growing up as second-generation expats and immigrants, from using tinder to arranged marriages.
Listen here.

Algéroisement Vôtre
Ever wondered what it’s like growing up in Algeria? Activist Neïla Romeyssa’s podcast is an intimate trip down memory lane where she recounts some of her childhood souvenirs and family anecdotes in her homecountry.
Listen here.

Minnana Minnakum
Hosted by New York and Jeddah-based Saudi creative Alaa Balkhy, the podcast shares experiences of women from the Kingdom addressing topics from fashion and love to social media and the Arabic language.
Listen here.