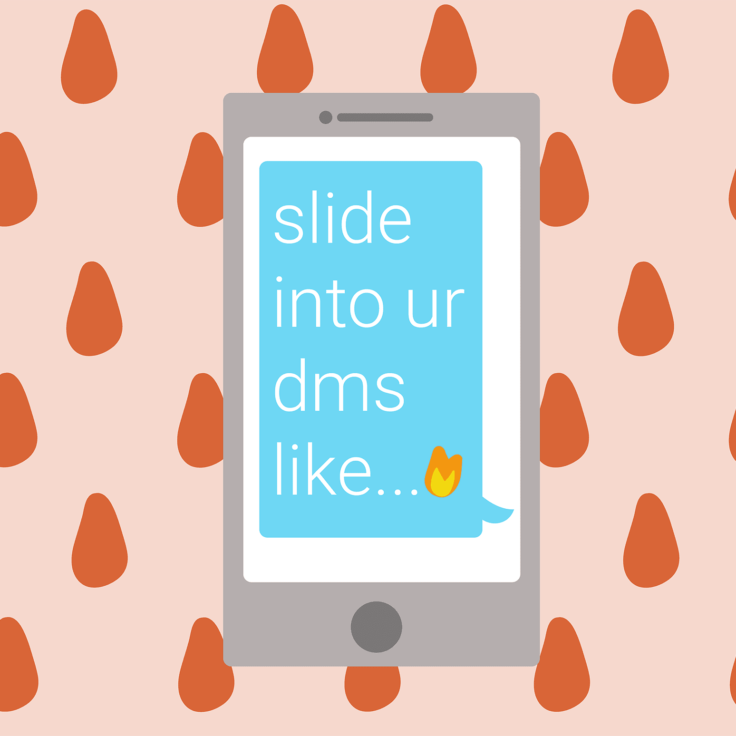 It’s not what you think

Admittedly, my romantic life is pretty dry. On one hand, that’s allowed me to get back to my old flirtatious ways. But due to the nature of my work, it has also left room for my DMs to be perfused with a slew of talented rappers and hair-raising vocalists. Some may find the incessant messages annoying. As a journalist, I look at it as a treasure chest of talent.

For that reason, I decided to take a deep dive into those hustling to get their craft out there. It’s low key an apology to those I’ve yet to respond to, and high key a way to amplify the members of the region’s next sonic gen, here’s the Yassine Hariss definitive mix of musicians in my DMs.

Marcelina and I actually go way back. She’s an American-Lebanese artist that quite literally pours her heart and soul onto each one of her tracks. The RnB singer first reached out in the first days of 2022 to support the release of one of her newest music visuals titled “23”.  It’s the third and final chapter of a series of conceptual connected videos which are linked by tarot reading and astral projection.

It’s only after a handful of months that I finally took the time to give it a proper listen. It’s probably late but it’s always going to be better than never. I can definitely see how 23 can serenade some in and out of their sad boy hours.

If there’s one way of getting my attention it’s when someone comes up with a smirk-triggering play of words for a stage name. The Dubai-based music producer initially shared her latest single, “The Hill Beyond”. It’s a three and half minute mellow production, accompanied by some sweet vocals, that I picture being ideal when needing to focus, concentrate and re-centre. Very smooth and to my eyes quite promising, from the name to the craft, I rate VZLINE and feel like there’s much more talent that can be unraveled from her.

I was first introduced to Solan through Nadine Daouk, one of the people representing the artist. The multihyphenate is a self-proclaimed spiritual-pop singer and songwriter but also an animator amongst other things. Her latest single, called Silent Fireworks, was released last March 1. It’s not exactly what I’d listen to on the regular, but I see how Solan’s music could appeal to some people.

Although there is no arguing when it comes to matters of taste and preferences, I rate the craft that’s been put in.

Last but not least, I’d like to introduce Hussein. This is actually someone that I want to vouch for personally. To take it back to the beginning, I’m the one who actually  reached out to Hussein when he first dropped “West Bank Driveway”— a hard hitting track that has slowly become one of the rapper’s blueprints over time.

Back then, we were trying to build a link and see if we could work some magic together. That never materialized, but we got back chatting when he released Balance: a more mature song that uses similar patterns as his earlier tracks, but this time they’re better harnessed. The beat will get your head bopping, and so does his flow. Lyrics are there and visuals are top-tier. At a party or cruising through the city, I’m digging this man’s vibe and actually can’t wait to see what he has in store for us. Big up.