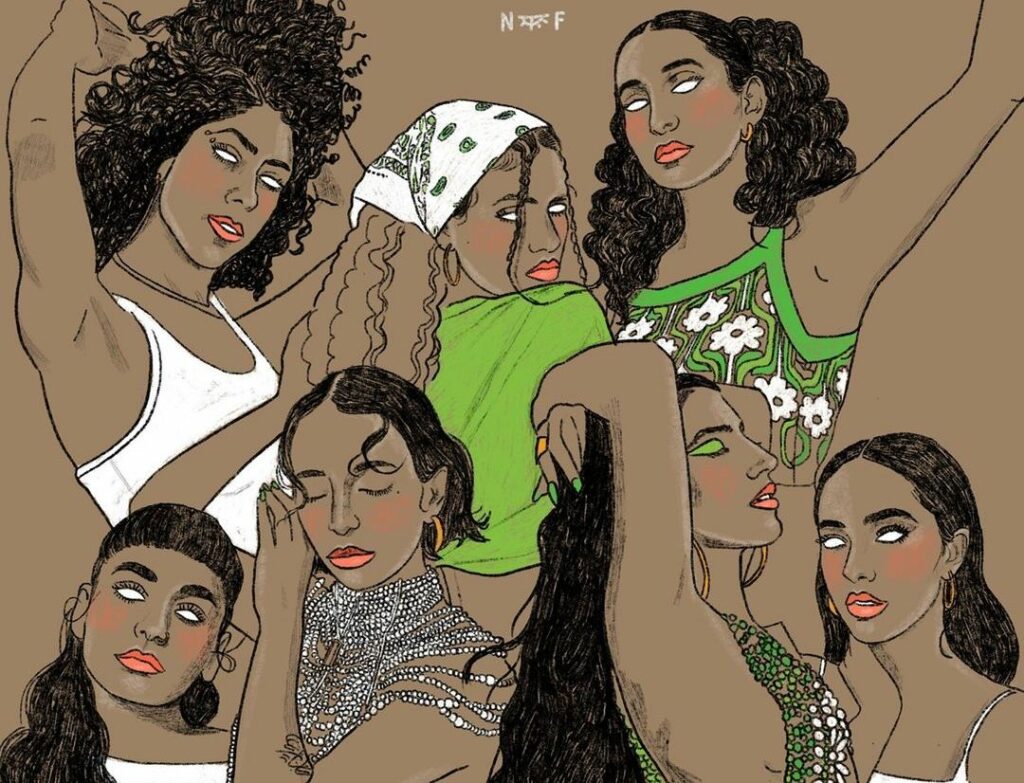 Everything you need to know about streaming giant’s latest initiative, ‘Sawtik’

The Arab music scene has been marked by generations of legendary female singers from the iconic Umm Kulthum and Asmahan to contemporary superstars like Nancy Ajram and Assala. There’s no question about it: these women were key to the region’s thriving music industry that spans over a century.

But today’s Arab female musicians are effectively underrepresented compared to their male counterparts. For that reason, Spotify has launched a new initiative to support female artists from the MENA region. Sawtik, which translates to ‘your voice’ in Arabic, aims to promote emerging female talents, and help boost their careers.

Spotify tapped Tunisian superstar Latifa to act as Sawtik’s lead figure. The singer will be mentoring emerging talents to help guide their future projects. “It’s incredible how passionate and excited Latifa is about Sawtik. From people like Latifa, we can all learn so much. Her expertise here is wonderful and we’re happy to have her on board on this initative,” said Claudius Boller, managing director for the Middle East and Africa at Spotify.

Spotify also created a Sawtik playlist featuring 16 emerging female artists such as Egyptian singer Felukah, UAE’s Almas and Algerian rapper N1YAH. The playlist will continue to include Arab female musicians and serve as a guide for labels looking to discover the talents of the MENA region.

“We designed the Sawtik initiative to support emerging unsigned female artists with the access and tools they most needed. We are elevating their voices through our Sawtik playlist, which embraces their unique sounds,” stated Lynn Fattouh, consumer marketing manager for the Middle East and Africa at Spotify.

“The Sawtik playlist is built to expose the region’s best emerging female artists. It will connect them to new and existing audiences and put their work under the music industry’s radar.”

As part of the initiative, the music platform is showcasing Arab female artists on the covers of 18 of its flagship playlists including Arab X and Arab Hip-Hop, as well as throwback playlists and many more for a week. Additionally, the first song on each of these playlists will be by female musicians. Sawtik’s debut artists will also be featured on billboards in Cairo, Riyadh, Amman and Casablanca.