The Dubai-Based Brand Inspired by the Human Body

Get to know the designer behind One andFour

Engy Mahdy moved to Dubai from New Zealand in 2016. The move might seem pretty drastic to some, but constantly moving has become the norm to Mahdy. “I moved around every five years”, she says, “I’m from nowhere and everywhere, but I love it”.

Upon moving to Dubai, Mahdy found a way to converge all the places she had lived, into a single concept. In September 2017, she launched her clothing label One andFour, turning her globalized inspiration in to tangible pieces of wearable art.

Drawing inspiration from the human body, Mahdy has used the many curves and facets of the human form to inspire her work. We caught up with the young designer to find out what her creative process is like and why she can’t separate herself from her brand. 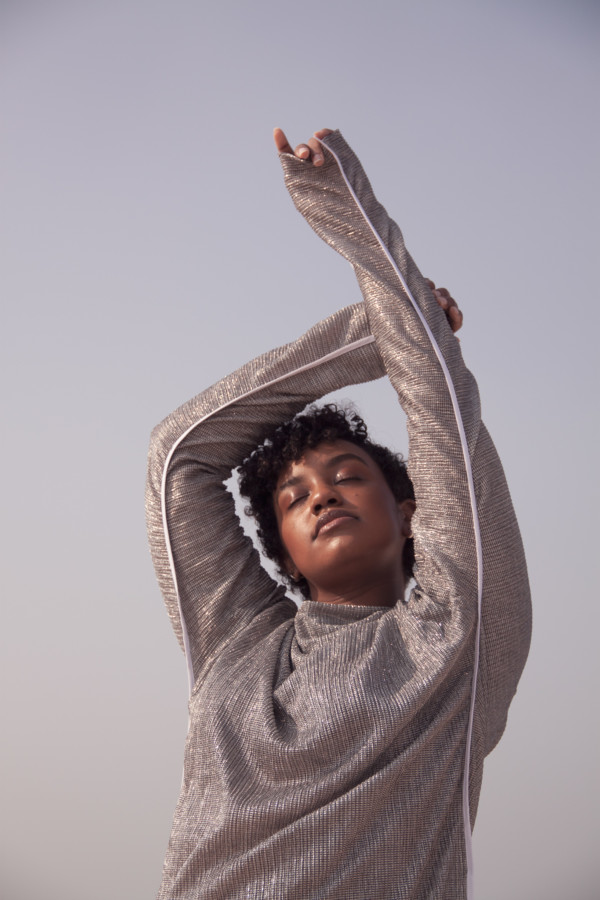 How did your label come about?

I decided I wanted to become a designer when I was about 11. I studied architecture first for a year, then decided to go for a Bachelor of Design and just make it all a reality. So, here I am now. It’s difficult, I also teach and work with other designers in the region to develop their collections, so it’s a bit hectic and leaves little room for me to work on my brand. 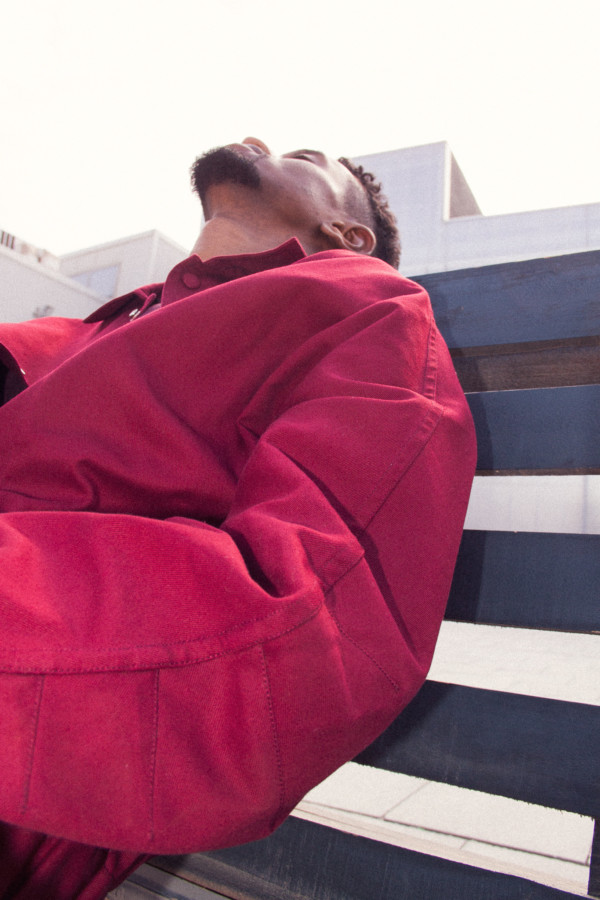 Where is the name One AndFour from?

One and four Studio is based on myself and my four siblings. But in its essence, it’s about one (yourself) and what is most important to you in your life. 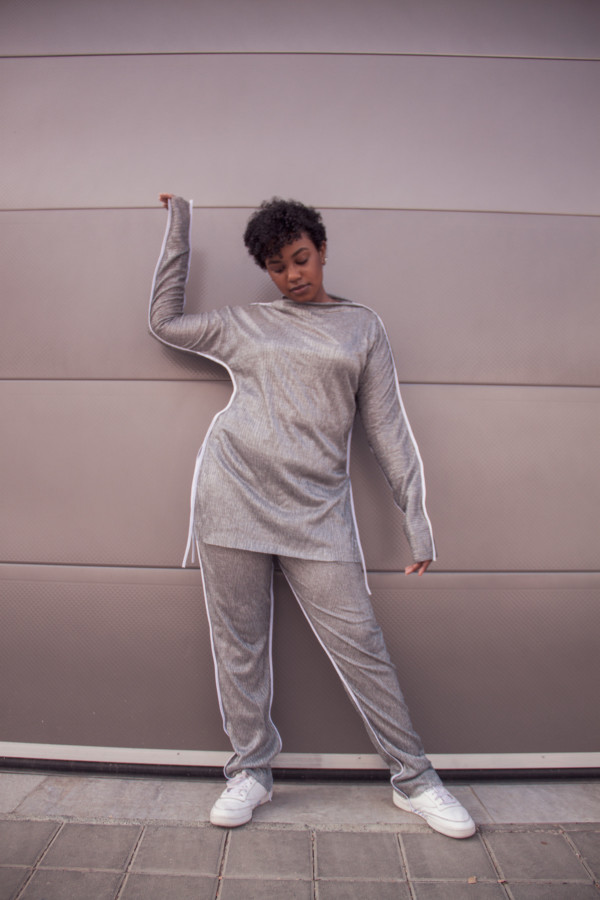 What inspired your last collection?
It was inspired by nature and the human form. Each piece is a bold statement and has been moulded off of real moving bodies with the goal to create clothing that is sympathetic to the movements of the human form.

The shapes of the garments are all the result of a body casting experiment I did to create exaggerated muscle shapes. This was done to make space in the garment for the body to move in. It’s a technique that I plan to carry throughout my designs in the future. 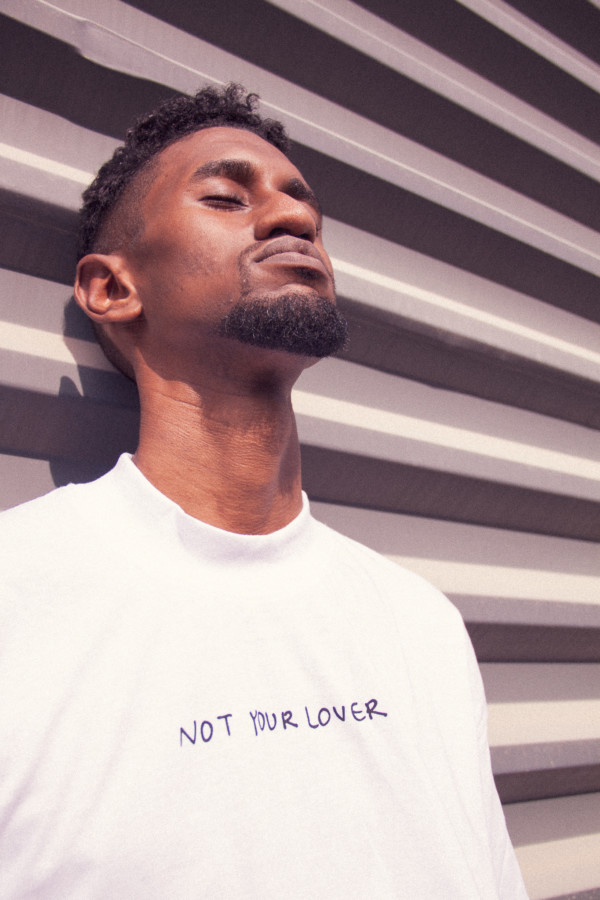 Your ‘not your lover’ t-shirt has quickly become a standout piece, tell us the story behind the phrase?

The idea behind this t-shirt comes from the fact that people feel like they already know you through what they see on social media. They will form a certain idea, a persona around you based on what they believe you are like.

I draw… a lot. I usually draw very loose forms that indicate the volumes that I want to achieve. And then I start cutting patterns and prototyping till I get the shapes I want. Other times I start from the mannequin, I’ll drape something organically and see what comes up. And then sometimes I have a certain idea about a cut I want to try out. So, there are a few different ways I do things to get to the final product.