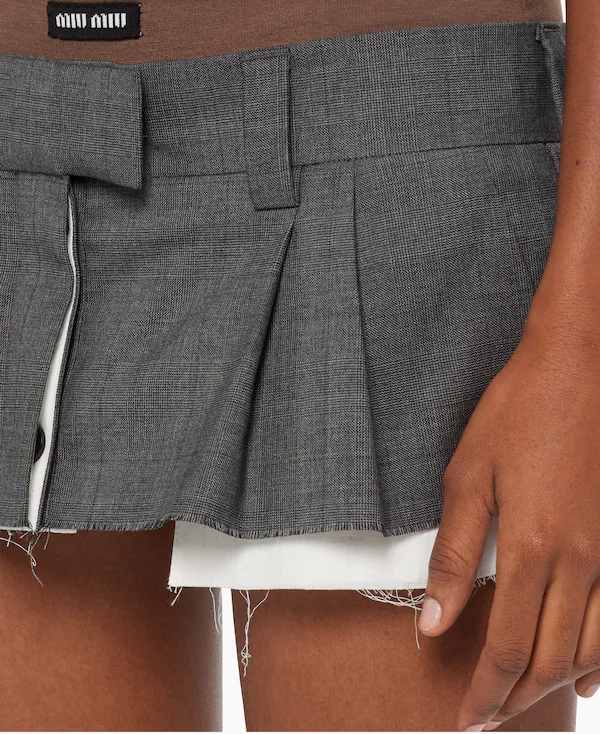 Is it the year’s most polarizing trend?

Prada’s subsidiary Miu Miu is making some big waves in 2022. If most designers were in stupefaction in front of the Italian label’s latest delivery, so were millions of other social media users that all had something to say about it. Of course, we’re talking about that skirt.

From its ultra-short length to its dismantled structure– there is indeed a lot that can be said about the piece.

It’s been over six months since the world was first re-introduced to the micro-skirt. This month, the Miu Miu skirt has claimed it as their own. From Paloma Elsesser on the cover of i-D to Emily Ratajawski to SZA, has anyone not worn the skirt at this point?

But why exactly is this the case?

That miu miu skirt is so fucking ugly wtf

This is where one of the internet’s favorite fashion commentators comes in. According to Osama Chabbi, there are many reasons why the skirt embodies our era’s understanding of cool, chic and style.

“It’s everything the internet likes. It merges two very fun aesthetics together, the schoolgirl and the Y2K era that we’re all so nostalgic about. It’s also quite kinky and so micro that something about it is almost ridiculous. It’s one of these ‘If you get it, you get it’ high fashion moments. Also, if you look at the details, the raw edges have a do-it-yourself vibe that feels extra raw. I think that’s what it is, it’s so Britney.” he told us.

“I think it was quite an expected trend since the Y2K generation has had enough distance on these influential years to now have a nostalgic outlook on them,” he added. “Brands have done a great job bringing these trends back and channeling the Y2K spirit through clothes. It’s quite painful to see how the current conversations and expectations have been poorly incorporated (inclusivity, diversity and so on). It’s still very skinny centric.” Osama continued.

And he’s right. Inclusivity around this piece of cloth is something that should and needs to be addressed. For a long time, we have been trained to accept the fact that the world of fashion doesn’t cater to the world of mortals. The ordinary people who have gotten accustomed to the fact that whatever is seen on a catwalk will inevitably be out of reach  due to pricing, sizing or modesty.

“When it comes to modest fashion, I think Y2K fashion is a polarizing response to it,” Osama adds. “It’s also part of a bigger narrative encouraging people to come as they truly are. However, I do not think both trends are incompatible. Some Y2K inspired staples could do wonderful layering pieces for modest fashion and that Miu Miu skirt could do magic on top of Tuxedo pants for instance. I have a few friends that could have their very own take on it.”

But it’s not all negative.

“I actually think such trends unite people rather than split them apart, let’s just look at the number of memes that came out of it. We all laughed. It brings fashion together.” 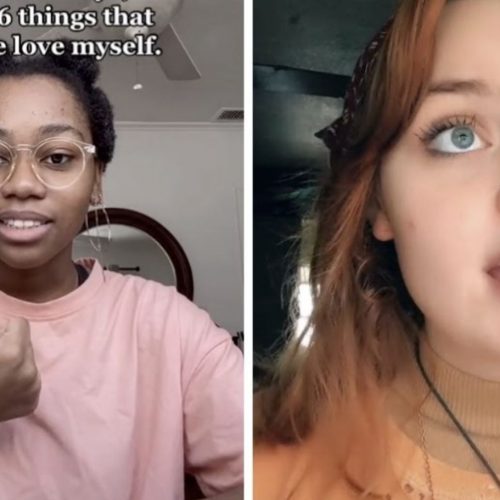