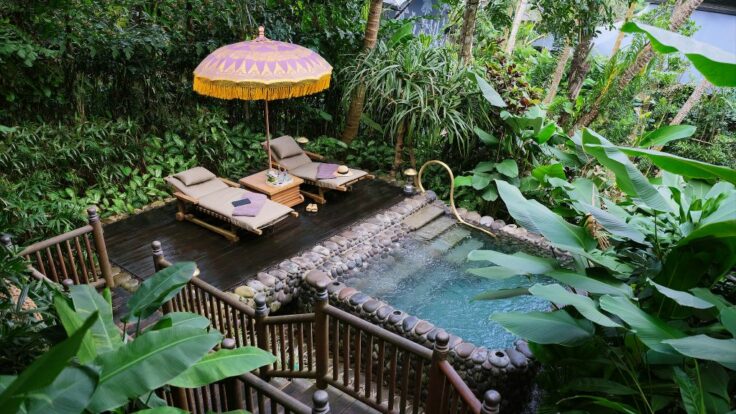 Whether you’re heading off to Paris or Tbilisi, nothing is more daunting than trying to find the perfect hotel. The good news is that this year has seen a slew of new openings that are a real no brainer,

Looking for new digs in Bali that won’t have you feeling like you’re on a honeymoon? Or a Mallorca stay that’s not a tourist trap? We got you covered. 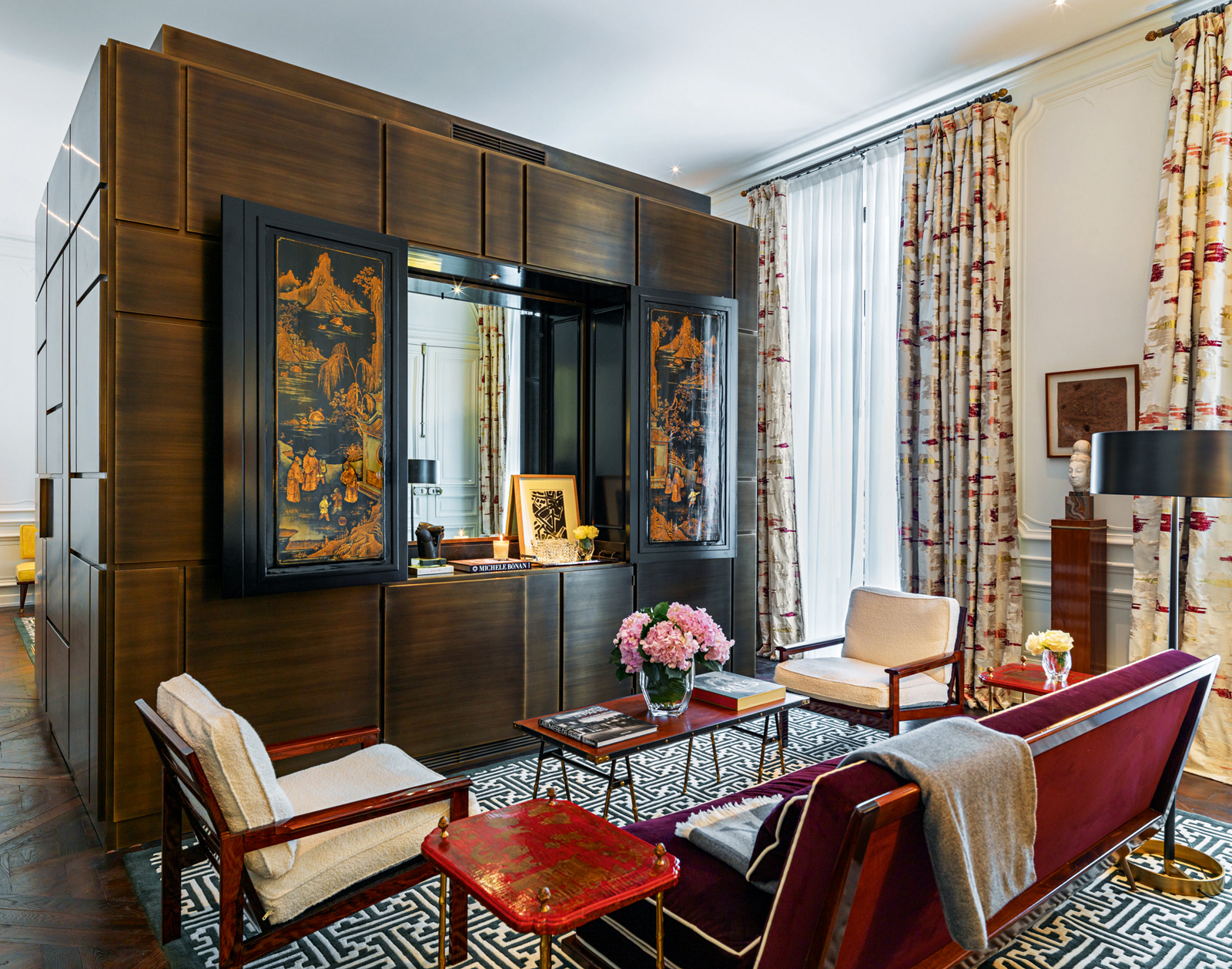 The hotel is probably the most buzzed about Paris opening of the year. For the first time, super stylish hotel group J.K Place has opened a location outside of Italy. After years of scouting, they settled on a property that was formerly the European Consulate on the back of the Seine and across from Boulevard Saint Germain. The hotel, which is set to open this spring, will boast 30 guestrooms, an indoor pool, spa, all decorated with bespoke Italian furniture picked by renowned architect and designer Michele Bonan.
jkplace.paris 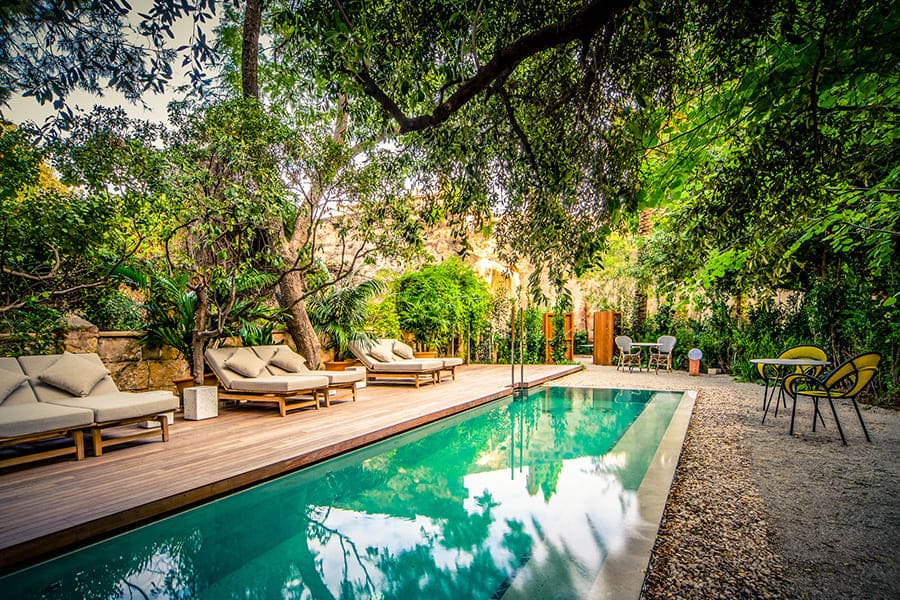 If you’re looking for a peaceful and serene stay in Mallorca, the new Can Bordoy Grand House & Garden is it. Secluded in the Old Quarter, the all-suite property will keep away from the hustle of the city. It’s where you can take your mind off of things with a stroll around the private garden or a swim in its sparkling pool. The best part, your beloved pets are welcome in any of its 24 suites.
canbordoy.com 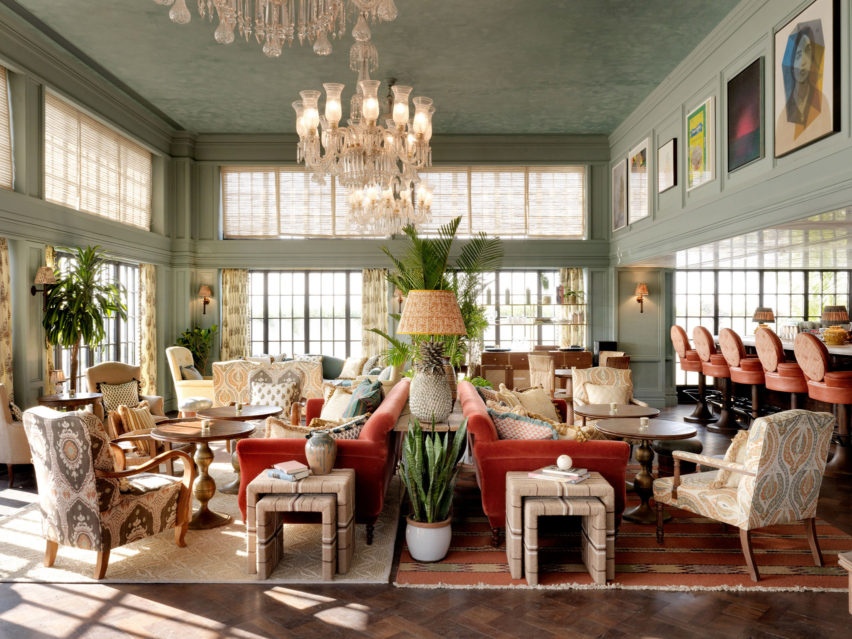 Having opened just over a year ago, Soho House has already become a destination of its own in Mumbai. Situated in an 11-story townhouse in the city’s Juhu neighbourhood has all the typical Soho House components, but not without an Indian touch. Its 38 rooms, bar, restaurant, pool and screening room are meticulously decorated with all locally-sourced furniture and decorations.
sohohousemumbai.com 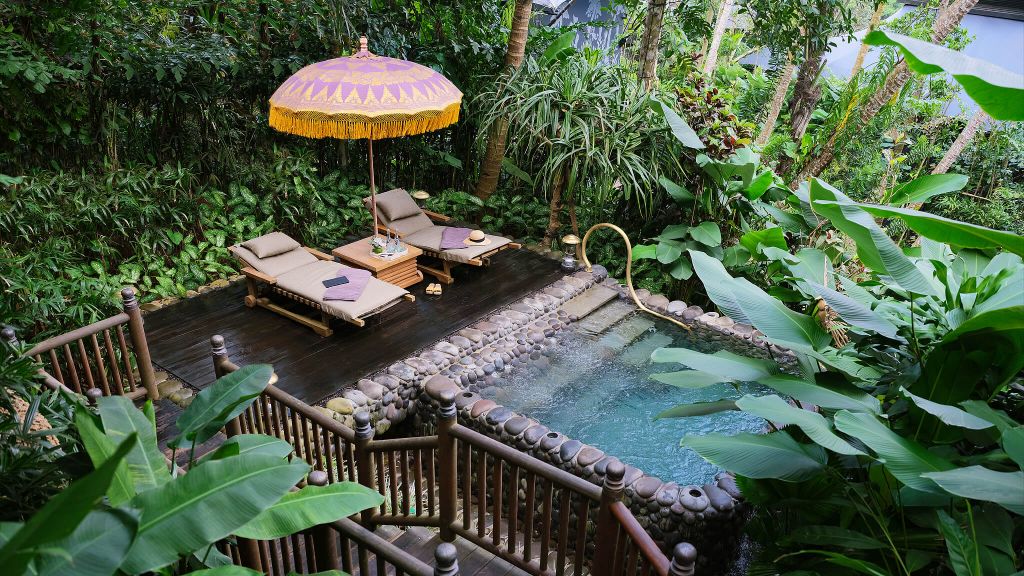 Architectural Digest dubbed Bali’s new Capella Ubud “The World’s Most Exotic” new hotel, and they’re not wrong. Designed by Bill Bensley (the man behind the décor of a whopping 200 hotels across the world), the tent-style camp looks straight out of a Wes Anderson movie. Situated in the hills of Bali, it’s 22 guest tents are in the middle of a jungle oasis, complete with a 30-meter-long outdoor salt-water rainforest pool.
capellahotels.com 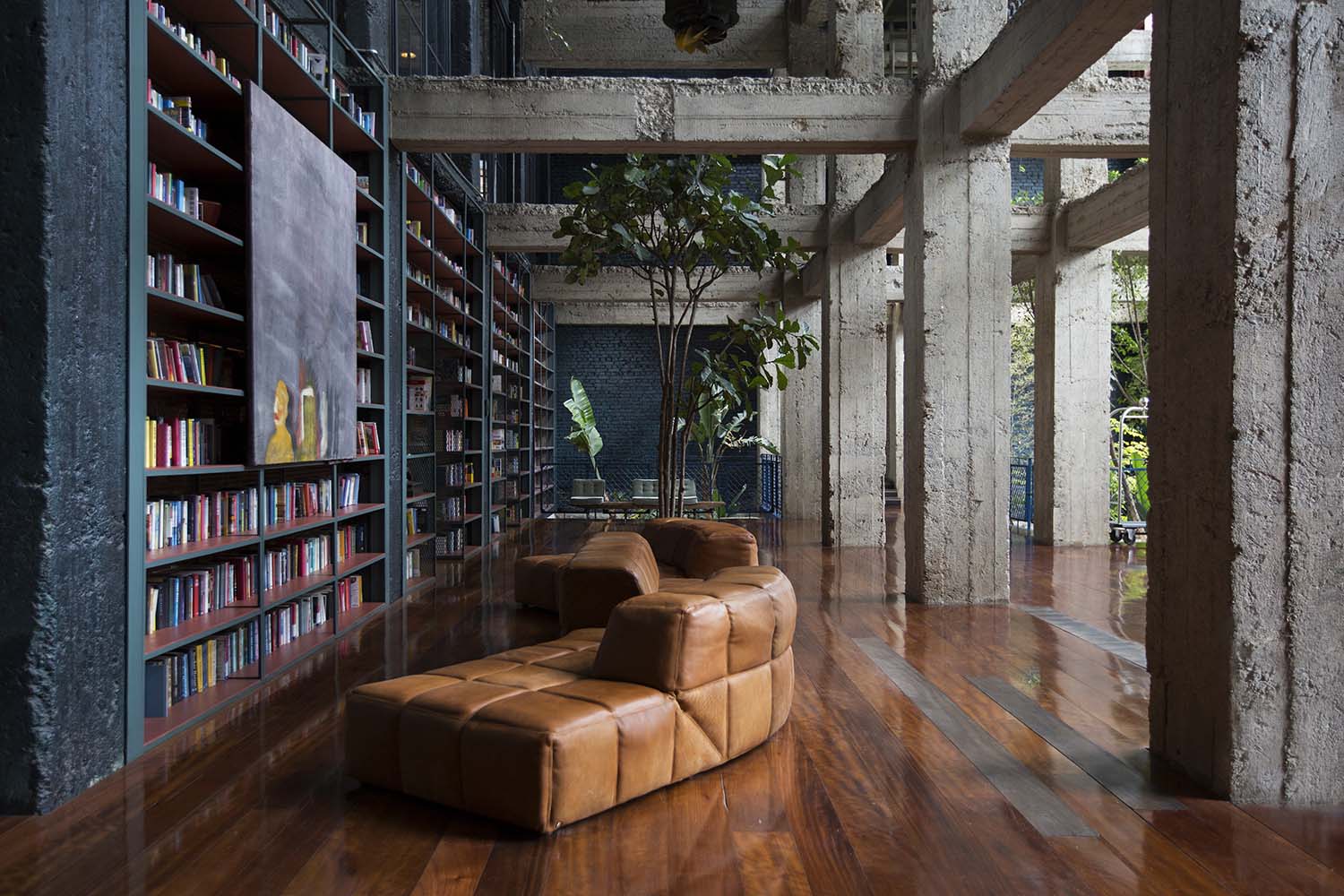 If you still haven’t visited Tbilisi, now is the time. And a stay at Stamba Hotel is a must. Housed in a former Soviet-era printing press, the five-story property is one of Tbilisi’s most important 20th century landmarks. Before venturing off to one of its 42 rooms, the hotel opens to floor-to-ceiling bookshelves housing tens of thousands of books ready to be cracked open by the hotel’s guests. From then on, you’ll find yourself wondering through a mix of high-design and vintage Georgian décor, all in the midst of Vera, one of the city’s most thriving neighbourhoods.
stambahotel.com