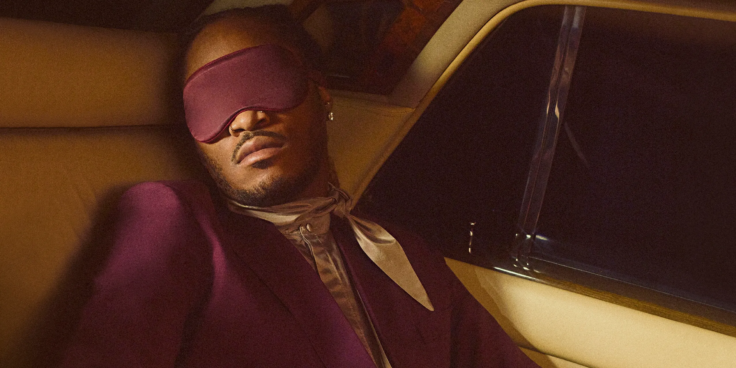 It’s called 56 nights for a reason

Avid listeners, fans, and toxic men in general, all have their favorite Future track and, or, project they hail as some sort of anthem. Within the last couple of years, the rapper, who was born Nayvadius Wilburn, has reached superstardom with nine studio albums and several auto-tuned mixtapes, establishing himself as one of the biggest artists in rap, working with the likes of Nicki Minaj, Rihanna, and Kanye West to name a few.

Most fans of the rapper would consider his third studio album Dirty Sprite 2, or DS2,  as the holy grail of the American artist’s discography, however, we would be remiss to not mention 56 Nights.

Almost entirely produced by industry-acclaimed DJ Esco, the seven-song long musical project is the third mixtape from Future’s legendary run in 2015, in which he was churning out mixtapes and albums at a seemingly non-stop rate— a unforgettable time in hip-hop, where it seemed that everyone, and we repeat everyone, was listening to Future at this point in time. Carried by singles that adamantly managed to leave their mark on a whole generation, including March Madness, the mixtape pushed Future through the higher stratums of the global music industry.

The project also features a pretty crazy back story, treasuring a few secrets and forgotten tales that only add more depth to the 2015 EP. Indeed, the story behind his breakout collection of tracks is one to remember— especially if ever planning a trip to the UAE in the near future.

Ever wondered why the font chosen to illustrate the project echoes back to Arabic script? Although the artistic direction and nod back to the Arab world is cool (and much appreciated), it is still, let’s face it, pretty random if you happen to not be aware of the incentive behind the creative process.

It should come as no surprise that the UAE, like all of its neighboring Gulf countries, happens to have some of the world’s strictest drug-related laws, policies, and punishments. While countries around the world are slowly amending their relationship with class-B substances, many are still as stern as ever.

To put it into perspective, in the UAE, cannabis trade can lead you to some serious time behind bars and leave your bank account almost empty following ensuing fines, after which you are deported from the country and prohibited from ever entering again. The same rules apply for possession, regardless of quantities and the intent behind the bag of green you happen to have on you. And guess who’s had to once pay the dear price of the above measures: DJ Esco himself through a troubling true story he’ll probably remember forever.

Thus, the project’s title and font aren’t the result of chance or coincidence. In fact, it’s quite the opposite. In an interview given to the Fader back in 2015, the producer opened up about the wild backstory behind the conception of the tape. In a lengthy, yet raw and seemingly unedited talk given to the New York City-based publication, the artist, born William Moore, revealed the unexpected circumstances that led to his collaborative release with the Codeine Crazy singer.

Picture this: It’s the year 2014 and both Atlanta natives are in Holland, for what was back then, Future’s last concert of his European tour before jetting off to the UAE following a last-minute invitation to perform on the Abu Dhabi Grand Prix’s stage. After celebrating his birthday in the ultra-liberal Dutch capital, the pair, accompanied by their team and technical assistants, took off to the UAE for what was supposed to be one of their last shows of the year.

Fast forward to a couple of days later and everyone has now landed at the Abu Dhabi International Airport. The crew’s cameraman is gathering footage, pointing his camera at DJ Esco and the gang, to record their first steps in the UAE capital’s airport  — something that is, to the producer and the rest of the team’s blissful inadvertence, forbidden.

“I’m on my way out the door and a police officer stops the cameraman first. They’re real mean. He’s like, ‘No cameras in the airport! Delete the pictures!’ He made our cameraman delete all the pictures right there on the spot. After he did that, I was like, ‘Damn, he’s gonna do something. Like, Shit, man, we got him riled up’” the producer revealed.

The group eventually started getting questioned by security agents who were demanding that all pictures and videos taken to be erased and deleted on the spot, before carrying out a hefty identity check. In other words, authorities proceeded to search every nook and cranny of their luggage, freshly arrived from Amsterdam, in which around 15 grams of marijuana were found.

“If I would have known the rules and laws they got over there, I would have quadruple checked my bag and made sure there wasn’t a piece of weed. I swear I would have” DJ Esco confessed to the magazine. “Because once they seen some weed they went crazy. You would have thought I had a bomb and there was 10 seconds left and the world is about to end if they didn’t get every officer up there. But I’m not scared yet, because I’m still thinking that worst case scenario, they’re just gonna send me back on the plane,” he continued.

Expecting this to be a matter to be resolved within a handful of hours, the DJ’s troubles were in fact just beginning. Little did he know, he was about to spend 56 long nights inside a jail cell following the incident, which, as you by now know, went on to become the mixtape’s eponymously famous title.

One Year Ago Today…I was arrested in #Dubai. This was the start of #56nights. https://t.co/ewr0NROiU3

Now alone surrounded by Taliban members, smugglers of all kinds, and a whole bunch of other people that were “so far from what (he had) ever known,” the producer’s last-minute trip was factually turning into a real-life nightmare with the US embassy reportedly being of barely any assistance at all and lawyers claiming that procedures could last anywhere from “six months to a year, or four years.”

Helpless, the prominent DJ only credits the warden as one of the very few who assisted him through some of his time in prison notably by putting him in touch with a prosecutor.

“He took a liking to me, taught me some things about Islam and we ended up growing our own relationship. He’s the one who ended up helping me,” he explained. “I was thinking about what I’m gonna do for the next year or whatever in here, and the warden came in and he was like, ‘It’s not in my job description and I really don’t care about your case, but I’ve come to like you as a person. I’m not supposed to do this, but I’m going to call your prosecutor.’ I couldn’t even get the US Embassy to call the prosecutor!” the producer shared incredulously.

DJ Esco finally found his way out after “Captain Saeed” pulled some strings to get the producer back home to Atlanta after 56 nights in prison.  Back on American soil, with the hard-drive that was initially confiscated, the newly free man and Future went on to immortalize the galvanizing experience through a now-considered classic that is still consensually praised and saluted by critics today. 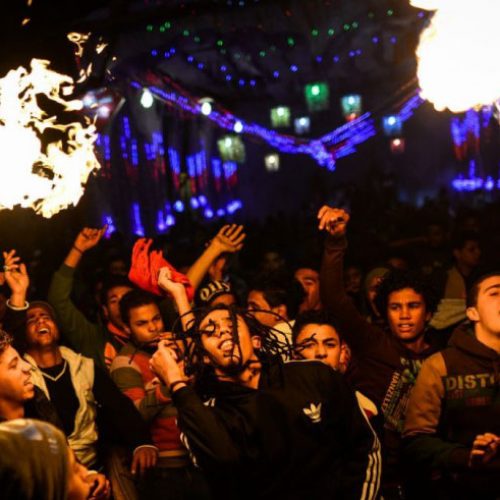 Egyptian Rap is Taking Off and This is Why 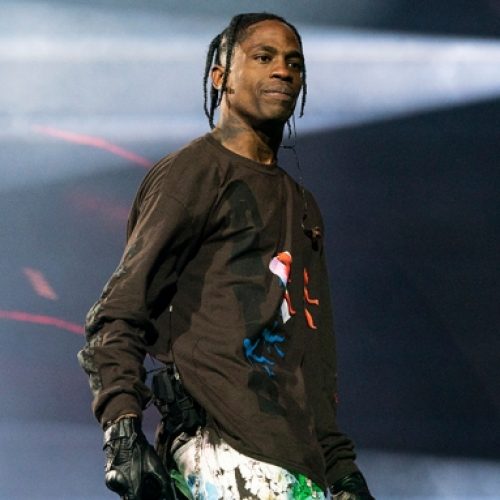 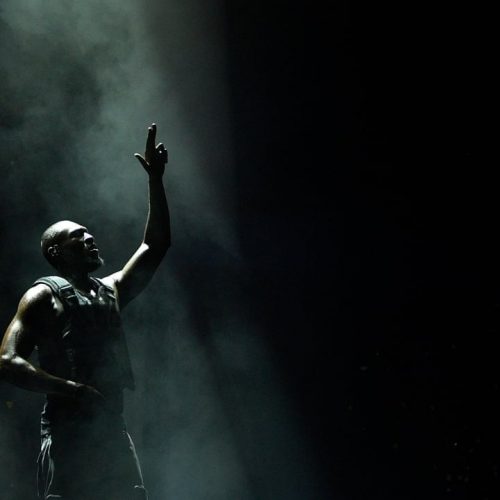 Stormzy to Perform in Abu Dhabi 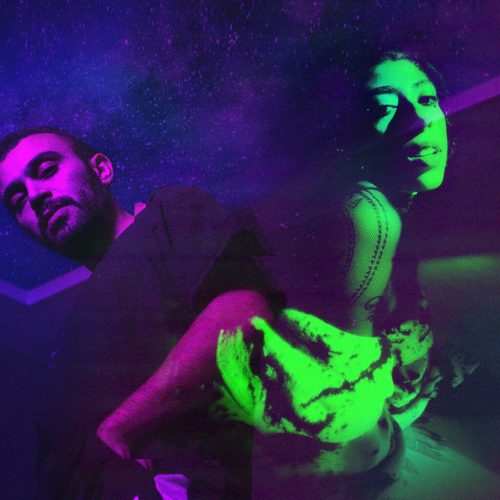 The Arab Rap Songs We Can’t Stop Listening To