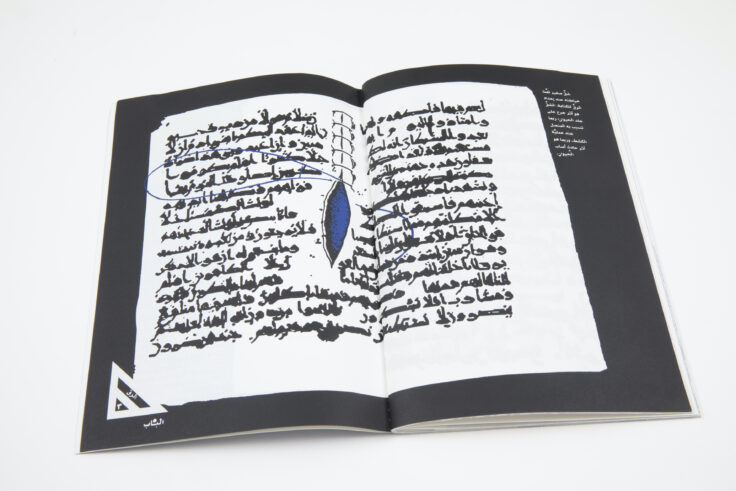 Since launching in 2009, the Jameel Prize, created in collaboration between the Victoria & Albert Museum and Art Jameel, has been putting the spotlight on the value of Islamic tradition in the world of art and design.

For its latest edition, the prize is back with a twist. Unlike previous years, the 2021 edition focuses on a single discipline: contemporary design.

Hailing from seven countries including Lebanon, Saudi Arabia and the UAE, the shortlisted designers will showcase their work as part of the ‘Jameel Prize: Poetry to Politics’ exhibition. The winner of the £25,000 prize will be announced on the show’s opening at the V&A Museum in London next September, before touring internationally.

Inspired by Islamic tradition, diverse works from graphic design and fashion to typography and textiles will address global events and realities as well as the legacies of language, architecture and craft. 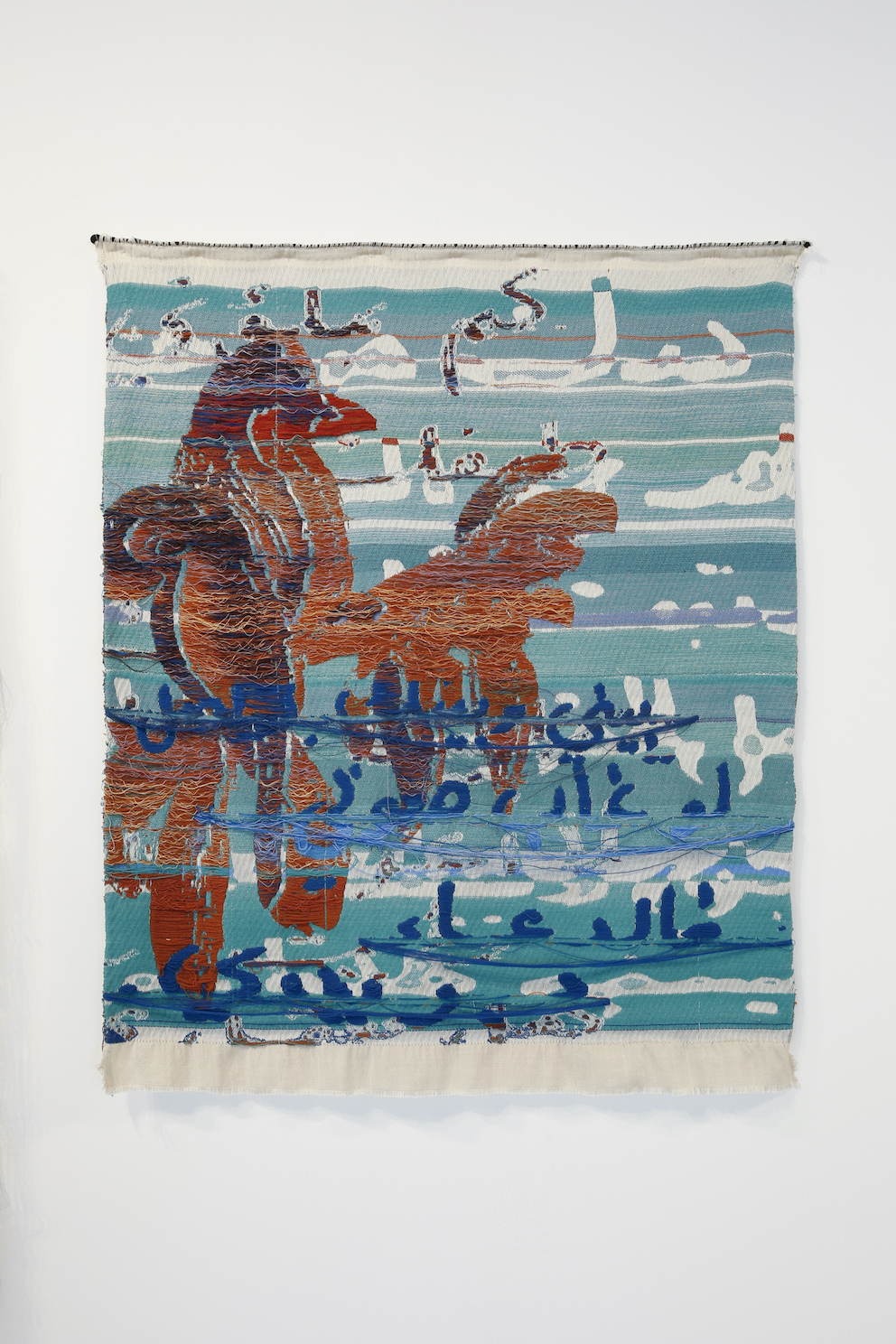 Hadeyeh Badri, Prayer is my Mail, installation of work at Sullivan Galleries for the SAIC MFA show, 2019. Photograph Alex Younger

“Fitting for our times, ‘Poetry to Politics’ is perhaps the most urgent and timely of Jameel Prize exhibitions, presenting as it does projects that are steeped in design and craft, yet engage sharply with contemporary political debates and our daily realities,” says Art Jameel’s Director Antonia Carver.

Among the Arab finalists is Emirati designer and fibre artist Hadeyeh Badri. Her complex and colourful weavings, namely her 2019 ‘Prayer is my Mail’ will be on display. The artwork is a nod to the legacy of the Jacquard loom in the invention of coding, incorporating personal texts from the diary of her late aunt into the body of the fabric.

Lebanese graphic designer Jana Traboulsi’s 2017 piece Kitab al-Hawamish (Book of Margins) will be reproduced for the prize in the form of supergraphics and showcased alongside copies of the original. The book explores aspects of Arabic manuscript production, stemming from research into Middle Eastern traditions of book-making. 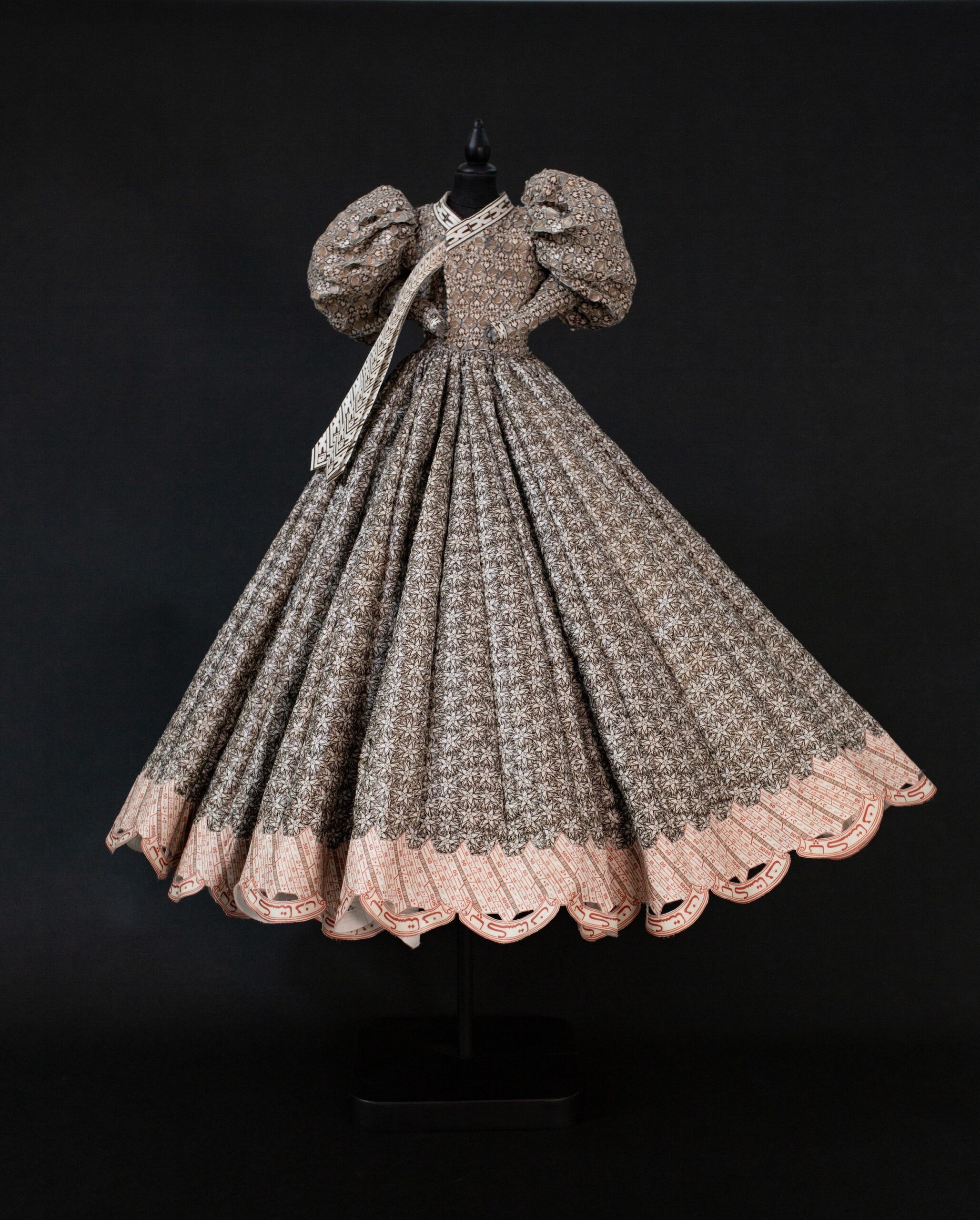 Another significant artwork on display is Pakistani Bushra Waqas Khan’s paper-made miniature garments. Trained as a printmaker, the designer was inspired by affidavit paper which is used for all official documents in Pakistan. Her first dress, which is just 50 centimeters tall, nods to colonial influences on clothing in South Asia and the presence of Islamic design in everyday life in Pakistan.