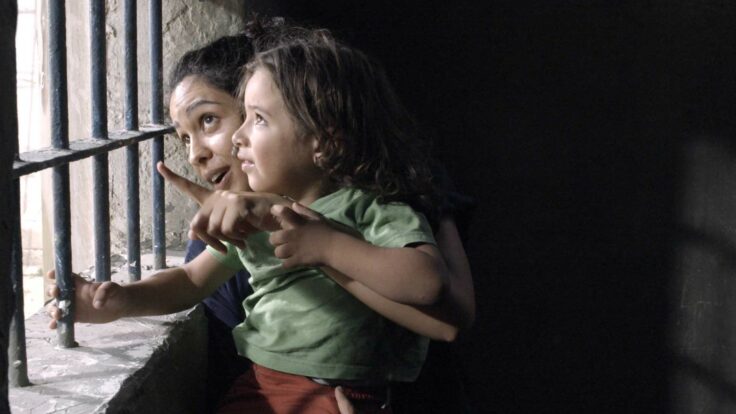 Sorry Netflix, we need a break

The film industry might be largely male-dominated across the globe, but over the last few decades, the Arab world has welcomed a new generation of extremely talented female directors—who are, by and large, singlehandedly overhauling the region’s film industry.

And Labaki isn’t alone. Female Arab filmmakers are behind some of the best films to come out of the region, and we’ve rounded up our favourites for you. 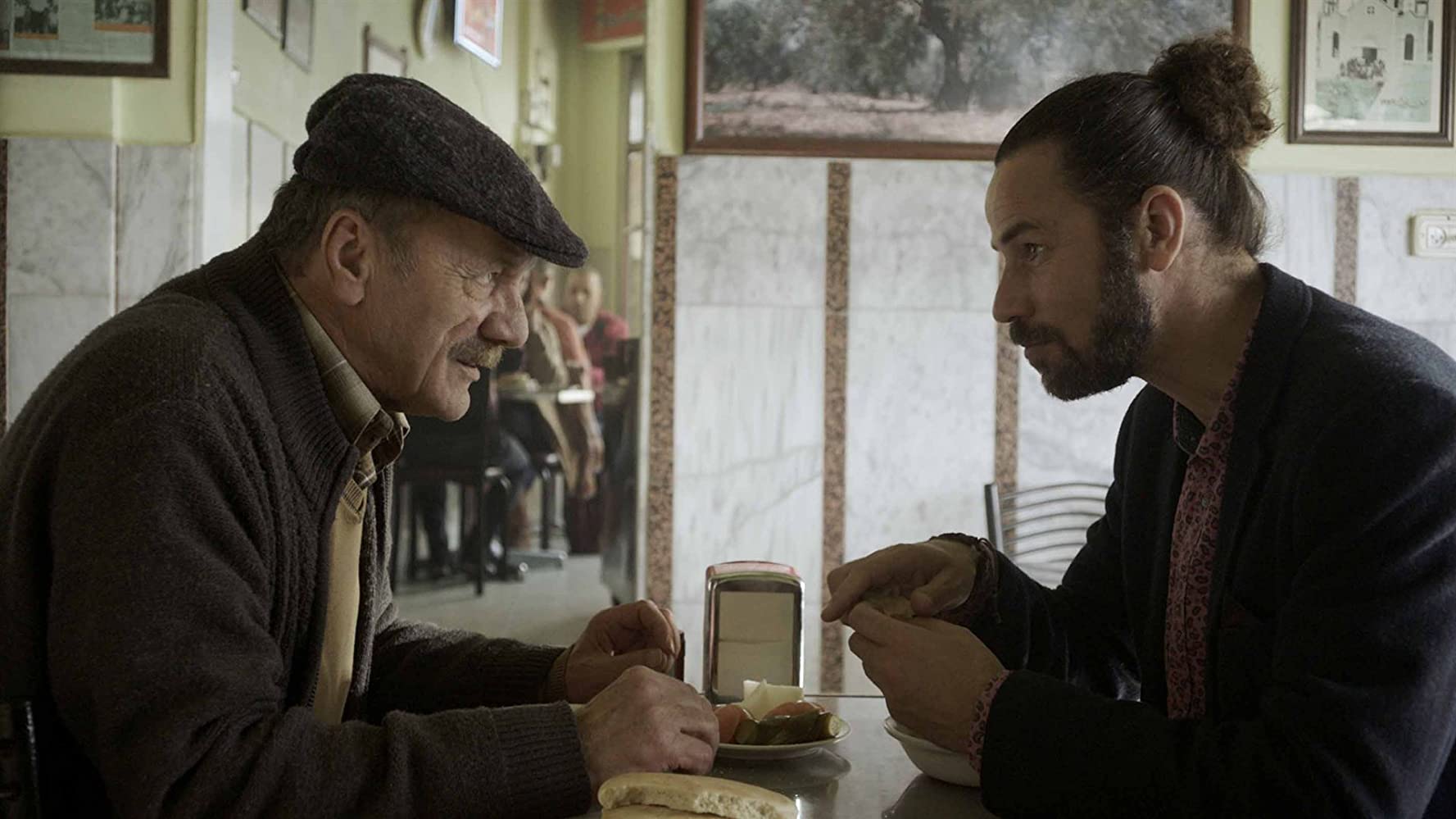 Jacir’s 2017 film Wajib was Palestine’s submission for the Academy Award’s Foreign-Language Film category for that year. The Palestinian drama sees a father and son travel to hand deliver invitations for his daughter’s wedding in Nazareth. The film is played by a real-life father and son and offers a beautiful insight into daily life in their community. 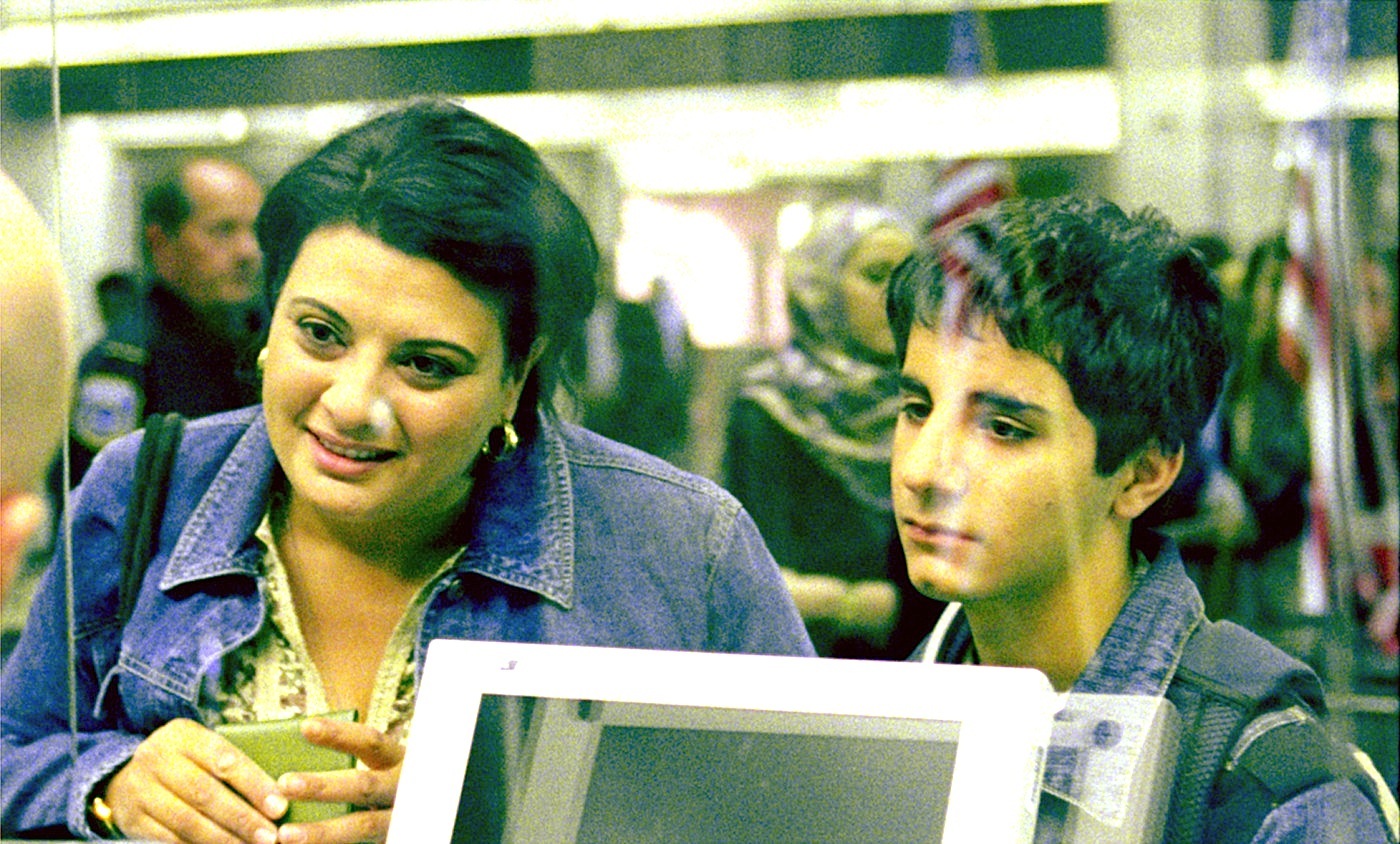 Dabis is best known for her feature film, Amreeka—the story of a Palestinian woman and her son, who, much like her family, struggled to cope with life in a rural American town upon migrating. 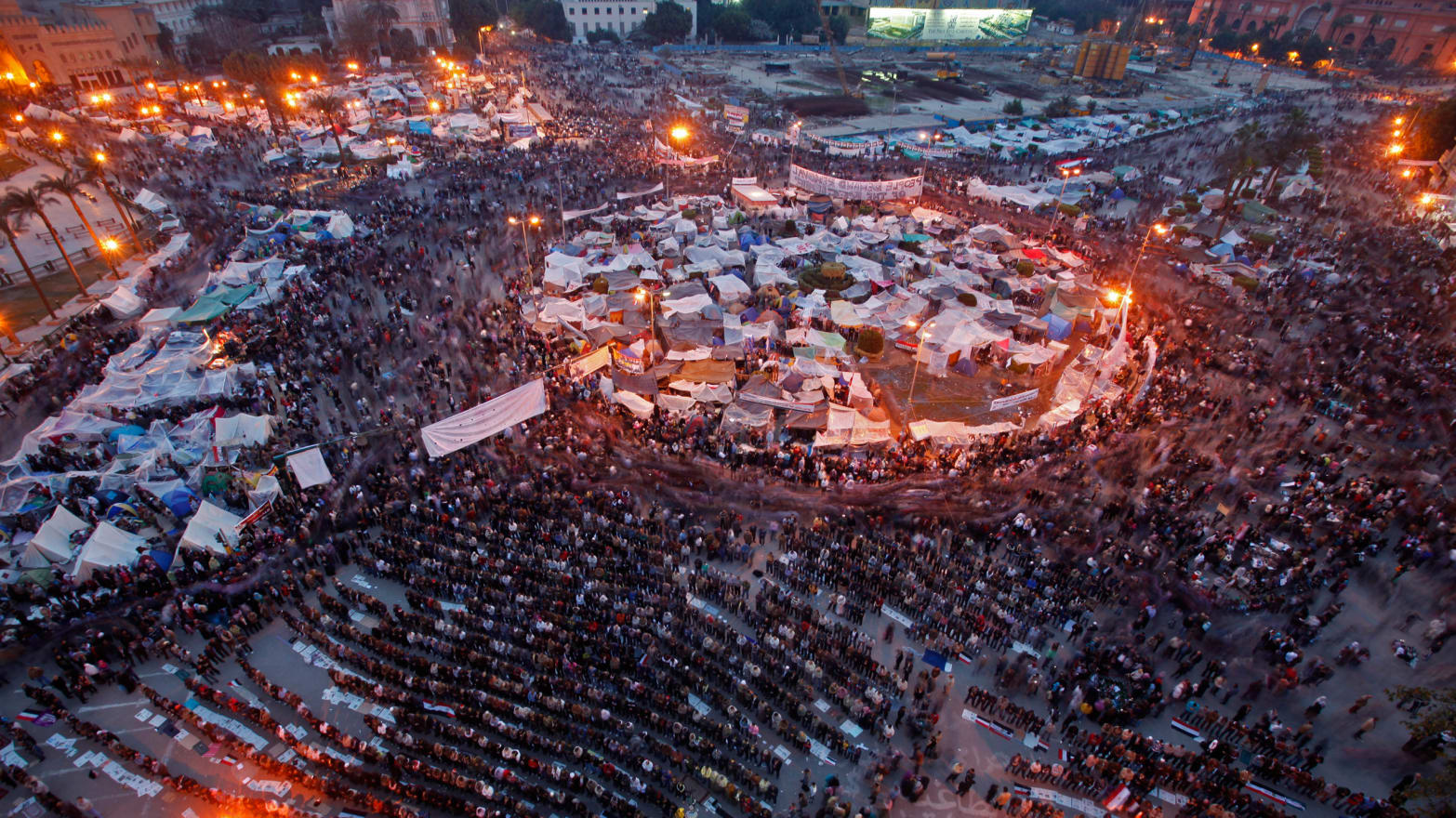 The Harvard-educated director has long been recognized for her talent in documentary filmmaking and is best known for the Netflix hit The Great Hack. But Noujaim snagged an Oscar nomination for her film The Square, which centres on Egypt and the tensions leading up to the 2011 revolution. 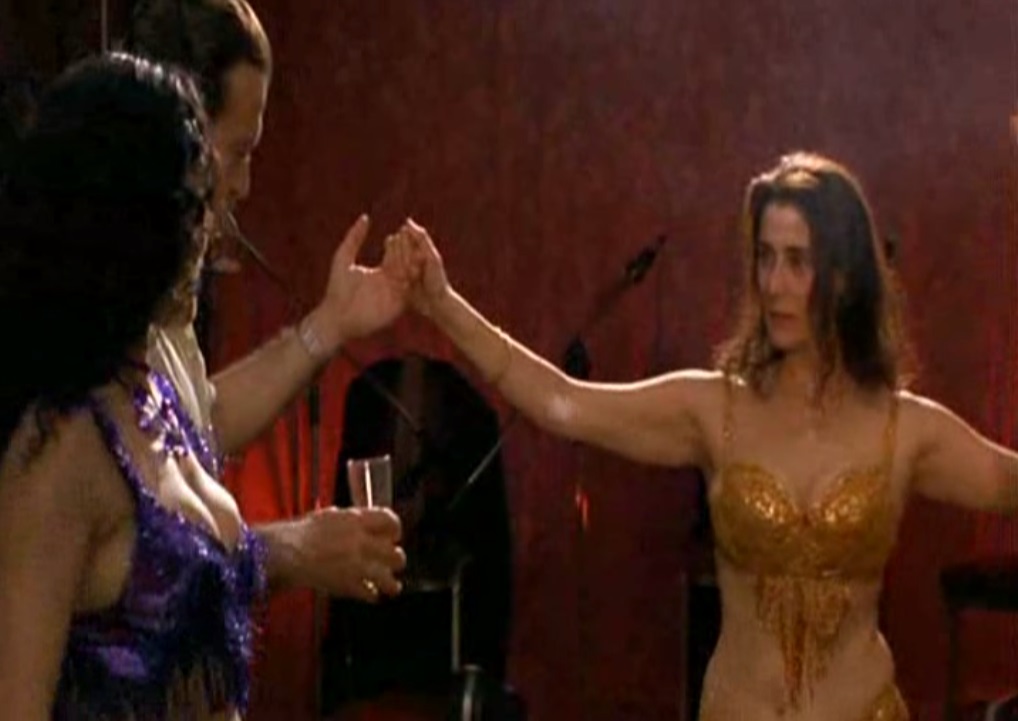 Red Satin is Raja Amari’s directorial debut, and it’s a must-watch. The film sees actress Hiam Abbass play Lilia, a middle-aged widow who stumbles into cabaret and finds herself embarking on a completely new, secret life.

The Silences of the Palace – Moufida Tlatli 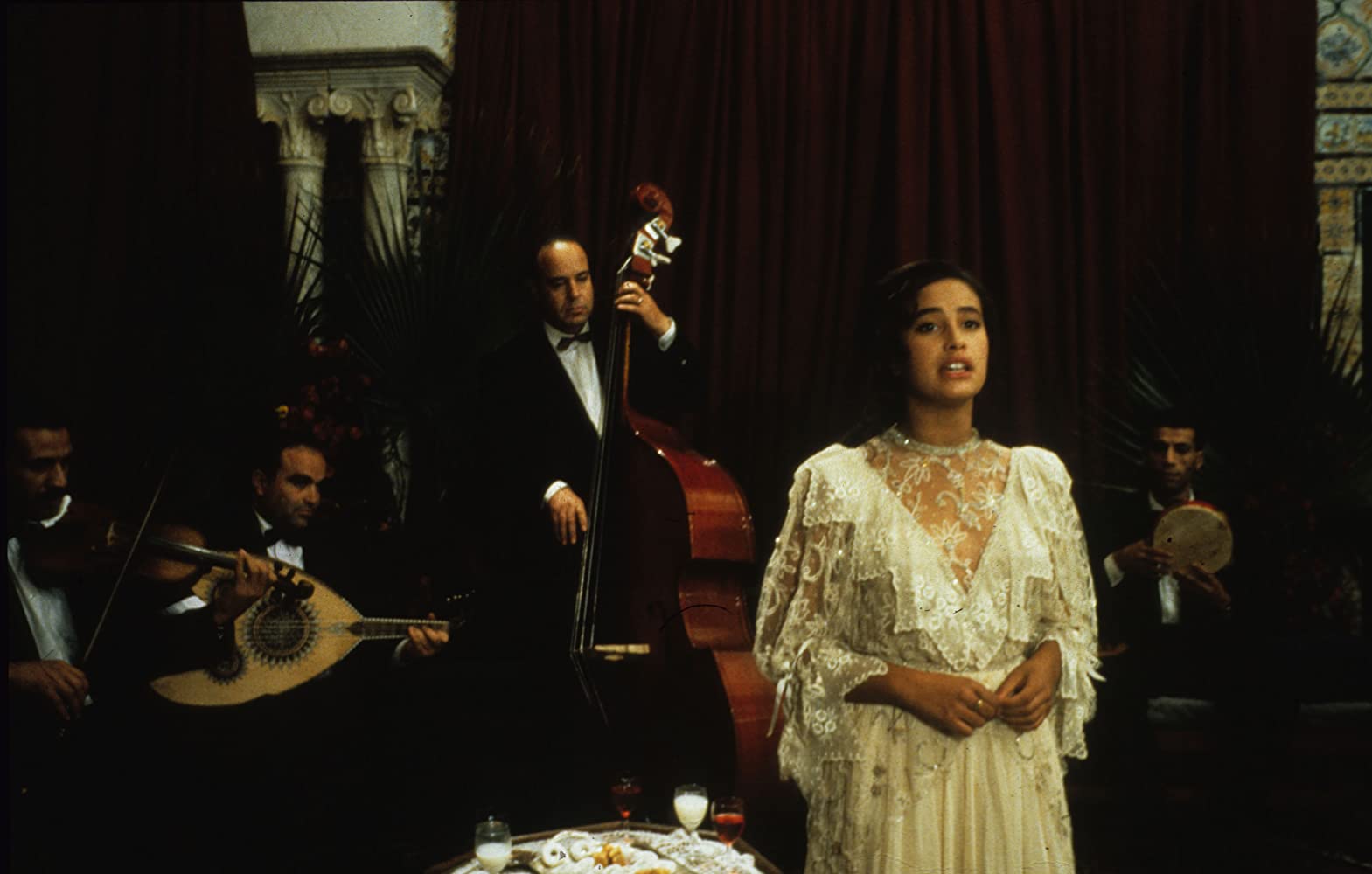 Moufida Tlatli’s The Silences of the Palace, is a poignant investigation in to gender-related issues in Tunisia. Set in the 1950s, the film tells the story of a young woman, Alia, who returns to the palace where her mother works as a maid and serves as the prince’s mistress. 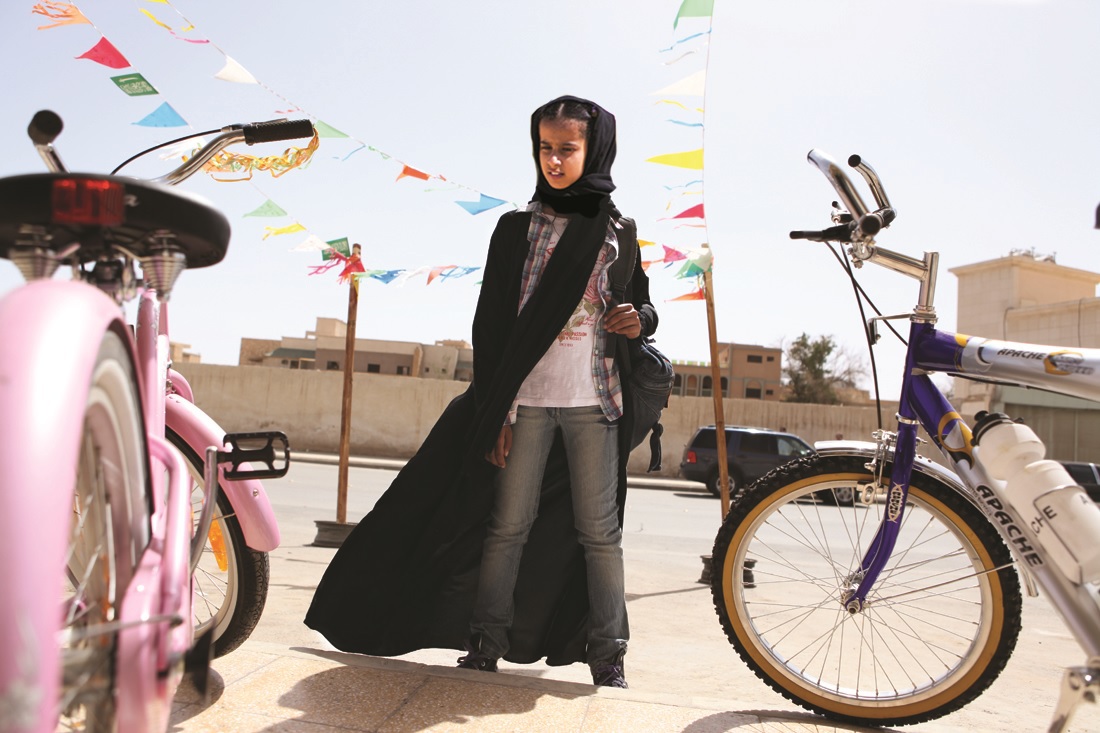 Haifa al-Mansour is practically a Saudi household name now, and it’s mostly thanks to her feature directorial debut, Wadjda. The film tells the story of a rebellious Saudi girl, who enters a Quran competition to win money to buy her own bike. The film was the first to be entirely shot in Saudi Arabia and is also the first film to be directed by a woman in the Kingdom. 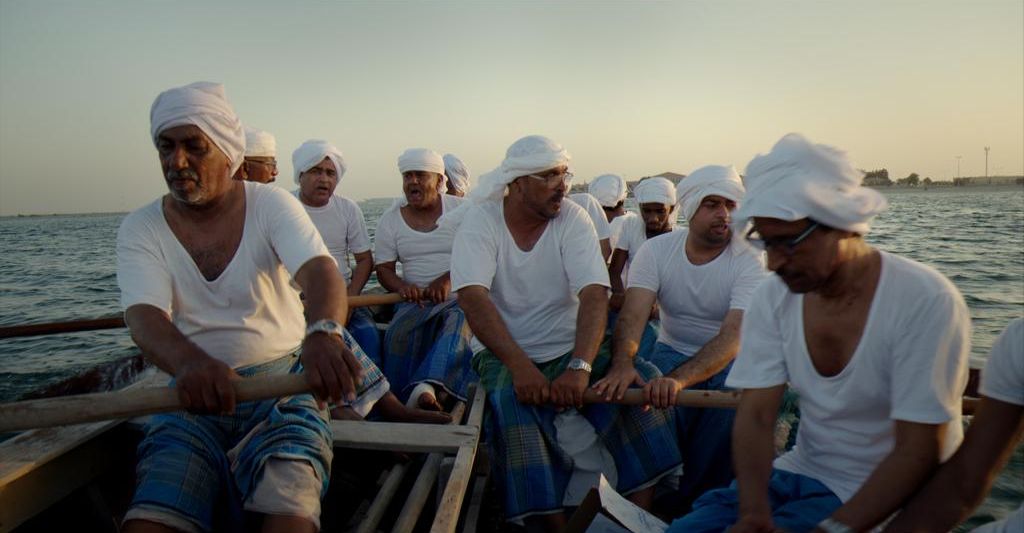 Nujoom Al Ghanem made a name for herself as the UAE’s premier female director with Sounds of the Sea. The film is a poetic portrait of a fishing village in Um Al Quwain, and is centred on its inhabitants who reminisce about the voice of sea singer Saif Alzibadi. 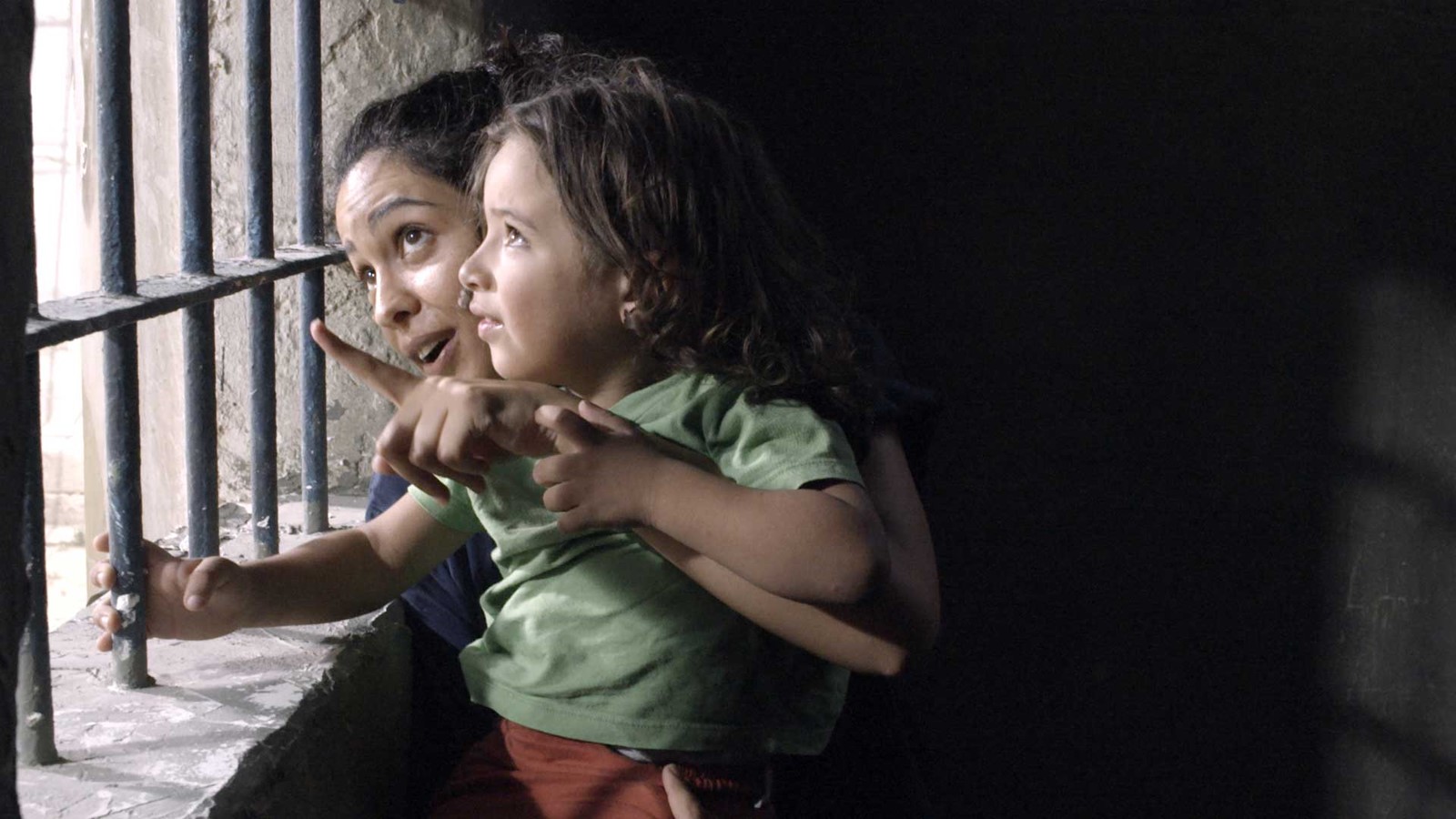 No introduction is needed for legendary Palestinian director Mai Masri. If you’ve yet to watch her film 3000 Nights, it’s time to add it to your to-watch list. The film sees a young Palestinian woman fighting to protect her newborn son in an Israeli prison. 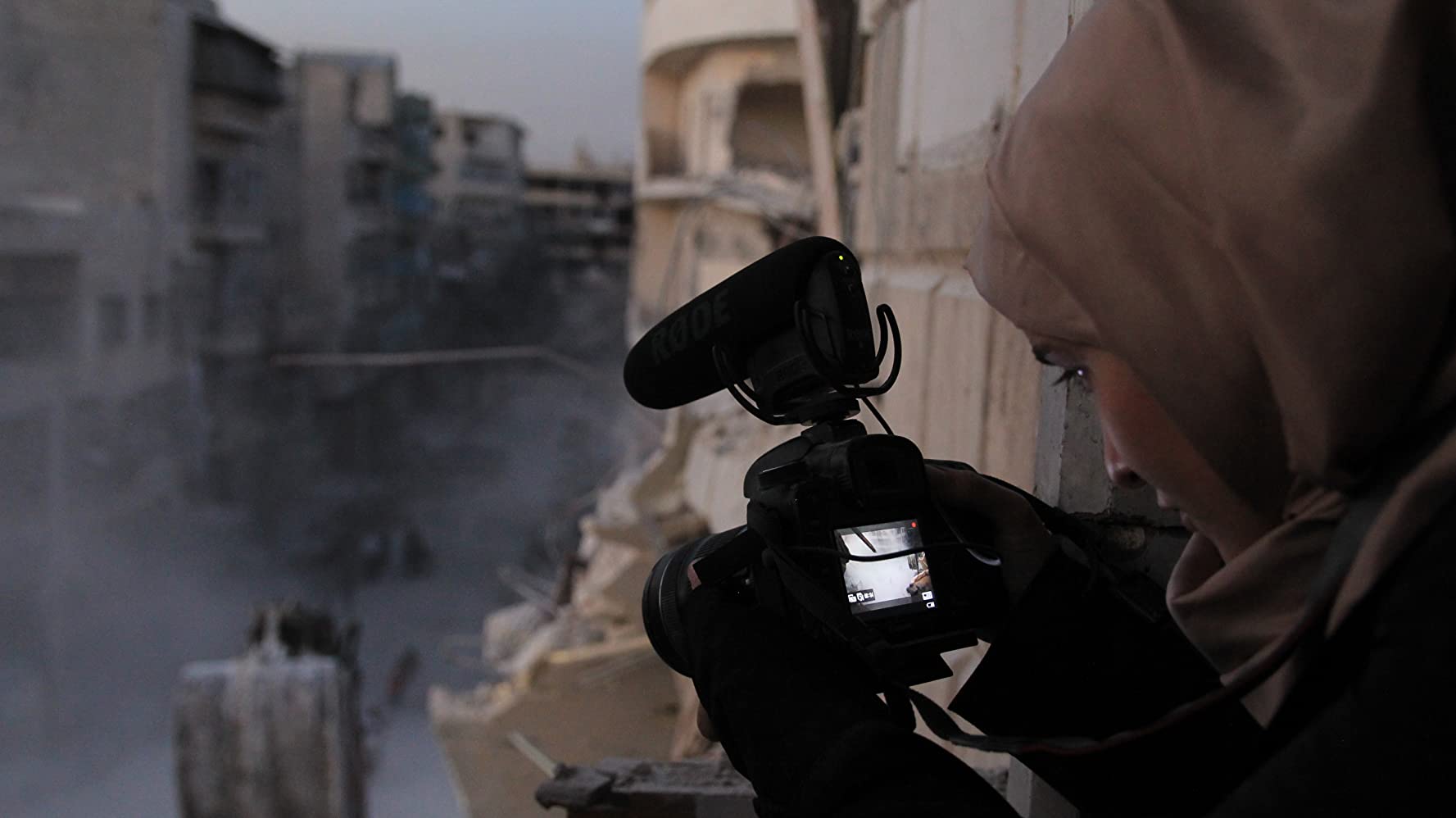 The powerful, devastating documentary was shot over the course of five years in Aleppo, documenting Al-Kataeb’s life. The film sees her fall in love, get married and give birth to Sama. 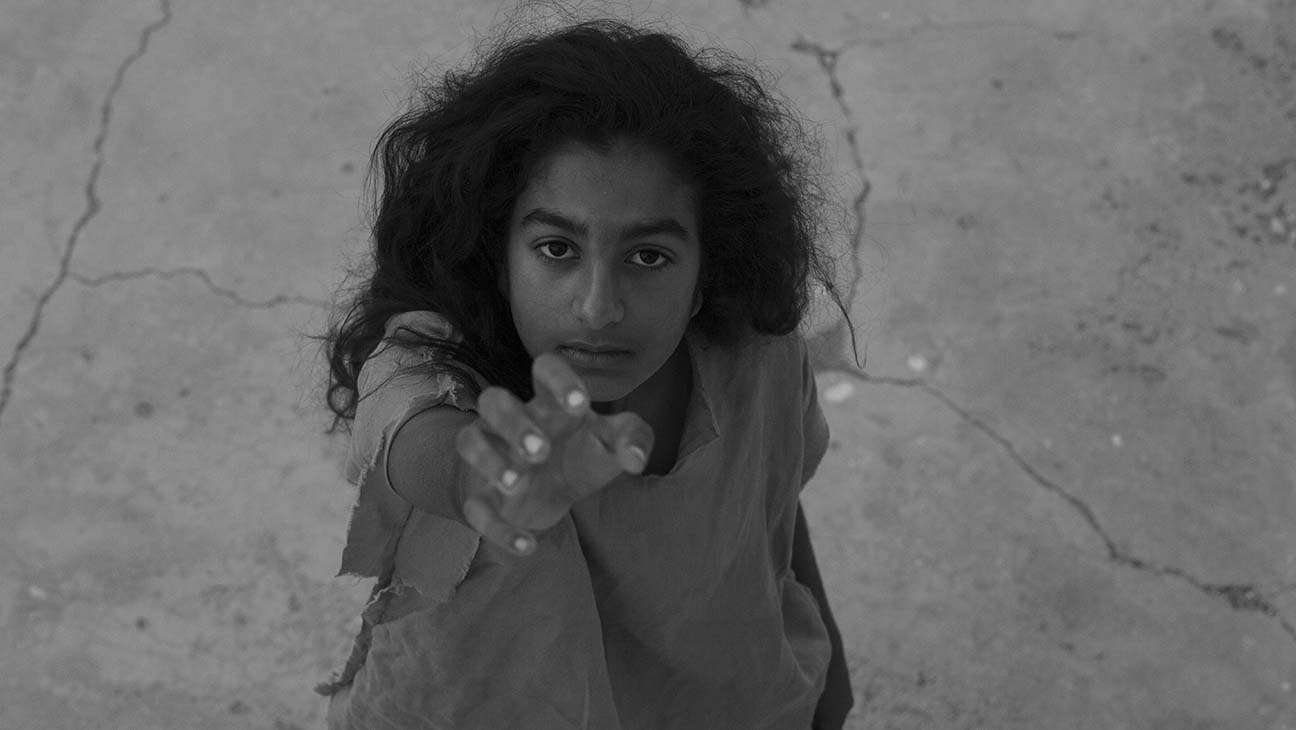 If you’re looking for a dystopian film to watch, Shahad Ameen’s Scales is it. The film follows Hayat, a young girl living in poor fishing village where families must sacrifice one daughter to sea creatures that live in the water.