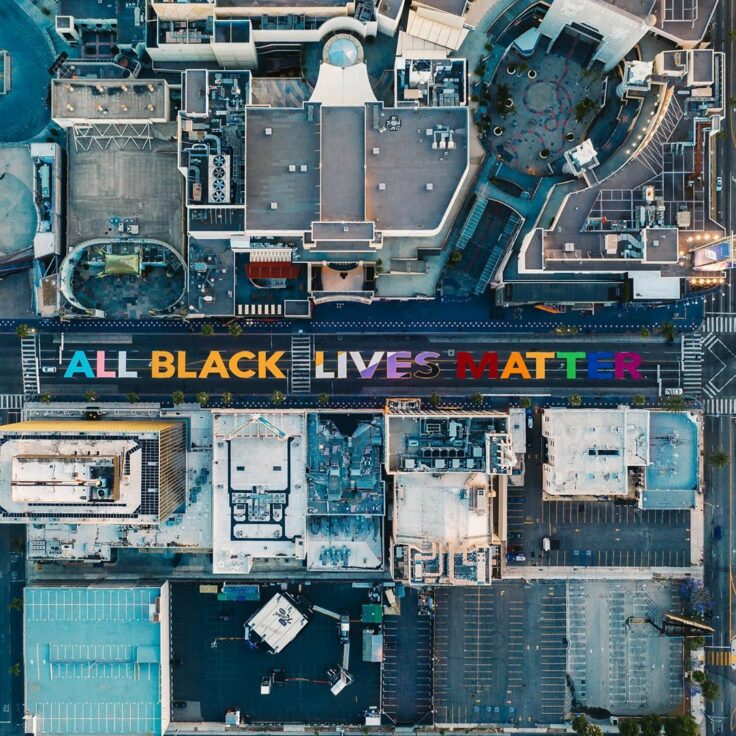 Let’s be honest, we haven’t done nearly enough work to unpack race relations in the Arab world. Many resources on the topic tend to have been written from a Western perspective, which may seem irrelevant to some people, but their essence still makes them incredibly useful.

Race relations are, of course, adaptable and vast. The Black American experience is different from the British Black experience. The Black Arab experience comes with its own set of unique differences too. But there’s value in knowledge, and Black and British Americans have laboured for decades to unpack the topic.

And thankfully, there’s a sea of podcasts dissecting the subject, so if you’re looking for the best podcasts about race, look no further.

Code Switch
Having launched in 2013, Code Switch is one of the longest-running podcasts to focus exclusively on race. This NPR podcast is hosted by a myriad of journalists who identify as both Black and non-black people of colour. They each dissect how race relations function in every part of society. Ever wondered what the root of the concept of ‘hustling’ is? There’s an episode on that.

1619
The New York Times 1619, is a podcast hosted by Pulitzer Prize winning journalist Nikole Hannah-Jones, who covers racial injustice for The New York Times, and is an avid examiner of America’s legacy of slavery. From music to democracy, Hannah-Jones analyses every aspect of society through the Black lens.

Still Processing
Hosted by two New York Times culture writers, who are both Black, Still Processing offers a perspective on current events through their lens.

Yo, Is This Racist?
After running a successful blog of the same name, Andrew Ti took to the world of podcasts, joined by his co-host Tawny Newsome to answer anonymously-submitted questions from their audience about whether or not something is racist.

Momentum: A Race Forward Podcast
Hosted by Chevon Drew and Hiba Elyass (two community leaders and activists) this podcast is largely focused on the issue of racial justice. You’ll hear the duo discuss everything from policy reform to the importance of participating in the national census.

Sooo Many White Guys
If you liked Jessica Williams’s podcast Two Dope Chicks, you’re going to want to give Sooo Many White Guys a listen. The podcast is hosted by Phoebe Robinson and Jessica Williams, and was created in response to the dominance of white men in creative industries. To battle it, the podcast looks at the life and work of non-white, non-male creatives through their own words. 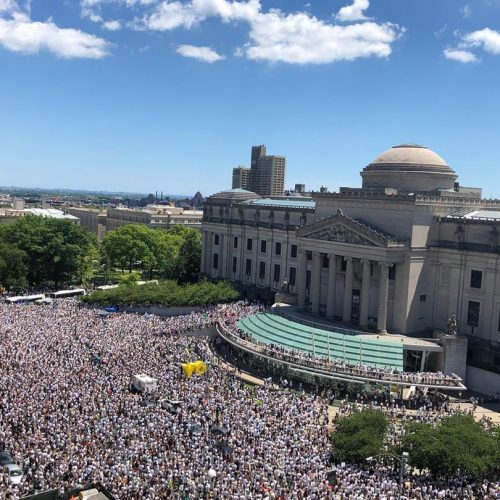 10 Things That Have Happened Since BLM Protests Started