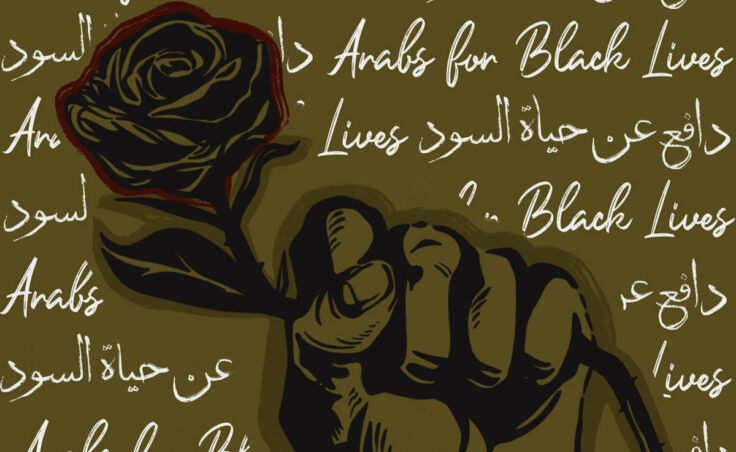 5 Regional and Global Petitions You Need to Sign Today

Make a difference in a matter of minutes

Petitions are one of the oldest forms of activism. They’re simple, straightforward and most importantly; they’re the most peaceful way to make a difference, wherever you are in the world.

Some might question whether sitting at home, on your computer, can really provoke any systemic changes, but it’s undeniable that when millions of people sign a petition, it sends a powerful and symbolic message about the will and hopes of a community. Not only do petitions shape public opinion, but they also make decision-makers accountable. In doing so, they force political leaders to—at the very least—pay attention.  And when they’re coupled with IRL protests and lobbying, change can become a reality.

From petitions calling to eradicate anti-racism in the MENA region, to petitions demanding the removal of racist slave-owner statues in the West, countless petitions have gone viral across the world – all in the wake of the brutal and tragic murder of George Floyd.

Here are five petitions you should sign right now in order to make a difference to the world we live in.

Arabs for Black Lives
Launched by Arab-American activists, the Arabs for Black Lives initiative features a petition (signed by Congresswoman Rashida Tlaib and Golden-Globe winning actor Ramy Youssef), which promises to “take this moment of outrage and mourning to recommit to the imperative work we must do to eradicate anti-Blackness and racism from anywhere it persists within the community”. Sign the petition here.

End Kafala
Thousands of domestic workers from Africa and Asia leave their countries every year to work in Lebanon, where they are excluded from the labour law and trapped under the Kafala sponsorship system. When a group of domestic workers formed a trade union in 2015, then the Minister of Labour deemed it as illegal. A petition is now asking the government to protect their rights and end Kafala. Sign the petition here.

Ask to replace racist statues
Following Taylor Swift’s call on Tennessee authorities to permanently remove statues of white supremacists, a petition has been created asking for a new one “of a true Tennessee hero”. “We need to retroactively change the status of people who perpetuated hideous patterns of racism from ‘heroes’ to ‘villains.’ And villains don’t deserve statues”, declared Swift on her Instagram. Sign the petition here.

Support Egypt’s queer community
30-year-old activist Sarah Hegazy was found dead after she committed suicide on June 14 in her home in Canada where she lived in exile since 2018. Hegazy became popular after she raised a rainbow flag at a Mashrou’ Leila concert. To stand in solidarity with the movement in Egypt, sign this petition.