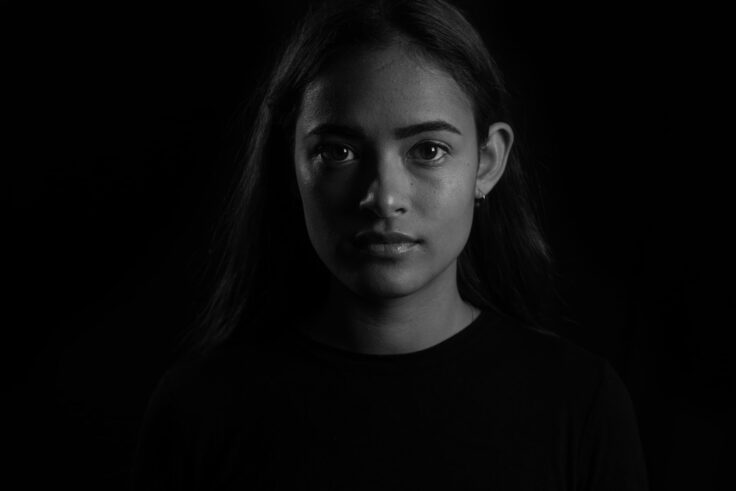 No, Your Black and White Selfies Aren’t Empowering Women

This is what that IG challenge is really all about

Performative activism is at an all time high. This time, it’s taken a vain turn. Just weeks ago, 21 million people thought black squares would solve racism, this time around, black and white selfies were believed to empower women.

Women on social media have taken to the new trend, posting perfectly posed and pouty selfies with a vague feminist statement coupled with the hashtag #challengeaccepted. You’ve probably seen them plastered all over your feed for the last few days.

And if you’re a woman, you might have received a variation of this message: “I was careful to choose who I think will meet the challenge, but above all who I know who shares this type of thinking. Among women there are several criticisms; instead, we should take care of each other. We are beautiful the way we are. Post a photo in black and white alone, caption “challenge accepted” and mention my name. Identify 50 women to do the same, in private. I chose you because you are beautiful, strong and incredible. Let’s ❤️ each other!”

At the time of writing, the hashtag now has a staggering 6 million black and white selfies attached to it, from women from all over the globe, with  everyone from Khloe Kardashian to Cindy Crawford having taken part. And just like the black square, it’s inherently performative. Posting it essentially just makes people feel like they’re a part of a movement without actually having to do anything.

But as performative activism goes, there’s always a real purpose that gets left behind once it has been co-opted. When it comes to the black and white selfies, the challenge originated in Turkey in a bid to bring attention to violence towards women. The number of women killed has had an alarming increase over the last few years.

Turkey is home to one of the highest femicide rates in the world. Turkish artist Vahit Tuna shed light on the problem last year by hanging 440 pairs of black heels on the side of one of Istanbul’s most prominent buildings. The 440 shoes represented the 440 Turkish women killed by their husbands and family members in 2018.

In July alone, male relatives killed over 40 Turkish women. Non-profit organization Kadin Cinayetlerini Durduracagiz (‘We Will Stop Femicide’ in English) has been tracking the number of femicides in the Asian country, and has noted that the numbers have risen since the beginning of the pandemic, with anywhere from 20-29 femicides taking place every month since March,

Whilst the originators of the black and white challenge are unknown, it’s said to have been created to shed light on the issue, with the challenge representing an ode to the many victims whose black and white photos wind up on newspapers and television screens.