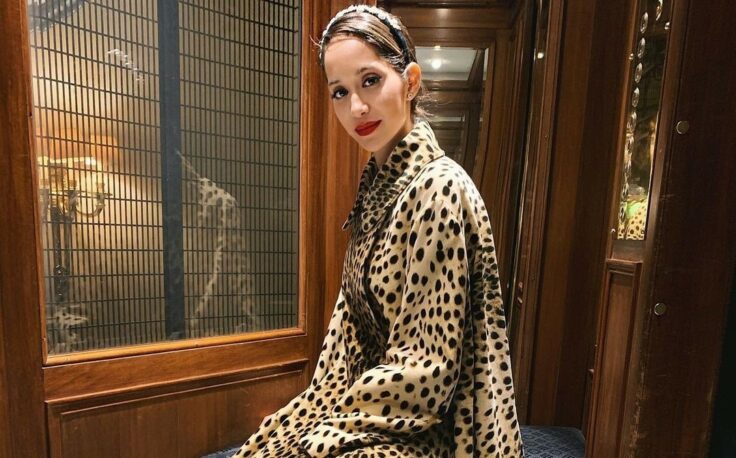 Should Influencers Get Political?

You either hated them or loved them. And if you’re a cynic, you hated that you couldn’t escape them. In the wild, you’ve probably come across them: perfectly manicured, always with a camera in hand.

By no means should we neglect their expertise. No matter the field, building an audience is no easy feat, and certainly not the ability to leverage it. Just take Huda Kattan as example, building up Huda Beauty largely through Instagram to become the world’s most in-demand cosmetics brand, beating out veteran brands like MAC, and earning herself the additional title of ‘mogul’.

Fending off hate comments is also part of the job for influencers. More often than not, it’s in response to a tutorial or some form of ad posted on their Instagram stories. But while it may be the case for many of the thousands of influencers on the platform, not all limit themselves to promotional posts.

And it certainly isn’t the case for many, but today’s influencers are finding themselves in hot waters particularly after sharing their political takes. Not that hate comments are new, but back in the early influencer era, this hardly ever happened. An influencer’s role was simple—not even fully defined. The world hadn’t decided on their title yet, ranging from ‘blogger’, to ‘content creator’ before we settled on calling them ‘influencers’—vague enough to encompass their varied ability to pull their audiences in, with room for a niche. And over time, we’ve accepted them as a staple in our modern social fabric.

But should an influencer’s role end at their niche? Kattan joined the masses in recent weeks to speak out on social media about the ongoing conflict in Gaza, calling out Israel for the forced evictions of Palestinians that were taking place in Sheikh Jarrah.

“There have been very unjust things going on in Palestine right now. Hopefully, most of you have been able to experience the opportunity to buy your own home, I just recently did. I can’t imagine somebody coming into the home that I built and telling me I have to leave and taking it away from me,” she said in a video.

By posting it, the Iraqi influencer arguably put herself at risk of being dubbed an anti-Semitist as was the case for Bella Hadid when she expressed her solidarity with Palestinians. But in doing so, Kattan managed to avoid the other side of the fire: getting called out for staying silent, which comes with the risk of losing followers, especially those from the Arab world.

Here in the region, few took that risk. Saudi influencer Alaa Balkhy refused to stay on the sidelines, interrupting her usual content for incessant posts about the situation in Palestine to her 167,000 followers. So did Maria Alia, who is of Palestinian descent, to her 419,0000 followers.

“At this point, I really [don’t care] if my posts or my voice seem too “political” for brands or followers,” she told us in an interview.

Lebanese influencer Lana El Sahely, who boasts 535,000 followers, took a similar approach. For El Sahely, advocating is one of her responsibilities as an influencer.

“I recently was very active regarding the Palestinian case. And I immediately posted a disclaimer that “whoever doesn’t agree with my stand can immediately unfollow. It was never about the number of followers for me and it never will be. It’s about being true to my stances”

But their audiences may not necessarily see past their usual posts. “I don’t understand why influencers are held on such a high pedestal and I certainly don’t feel it is their responsibility,” a friend recently told me. “But considering their level of presence and the influence they have on people I won’t deny that their advocacy may bring light to certain topics that were largely in the shadows,” she continued.

Whether or not the responsibility of advocating or sharing political opinions actually falls on the influencer will likely remain up for debate. But the real danger falls within the confines of their knowledge. What happens when an influencer is not educated on matters? With their reach and influence, could it do more harm than good?

As El Sahely puts it: “We owe it to our audience to share political opinions but within limits of respect with the language we use. And ONLY if we have enough knowledge on the matter. We should never ride the wave. We should know as much as possible to be able to communicate the right information.” 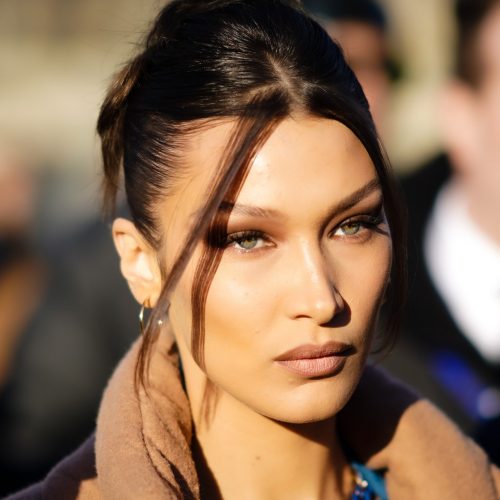 Bella Hadid Speaks Out on Discrimination Against Muslim Women