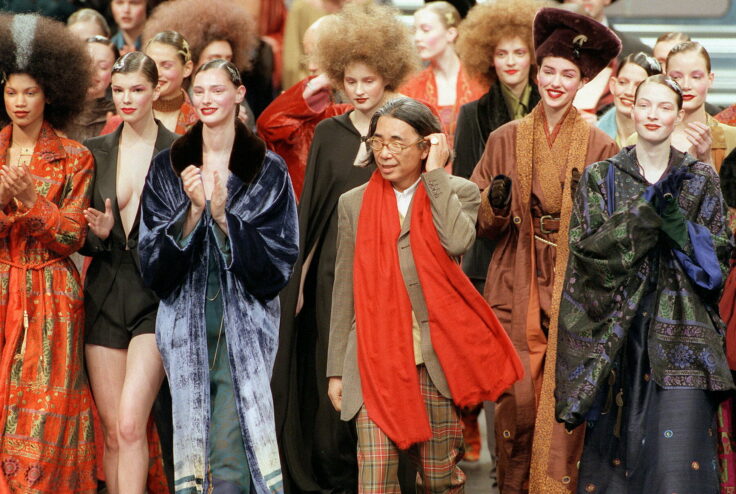 Credited with bringing Japanese fashion to the world, the iconic designer Kenzo Takada died at 81-years-old on Sunday in Paris due to COVID-19 complications, according to a spokesperson for the designer.

“It is with immense sadness that KENZO has learned of the passing of our founder. For half a century, Mr. Takada has been an emblematic personality in the fashion industry — always infusing creativity and color into the world,” read a statement from the company.

Kenzo, who first moved to Paris in 1964, quickly became a fixture of the fashion industry through his innovative, eclectic jungle prints and pioneering silhouettes. Not long after his move to the French capital, Kenzo established his namesake label and opened his first boutique in Galerie Vivienne in 1970. His bold collections—which did away with traditional European design—gained global recognition.

That same year, his work was featured on the cover of Elle magazine and eventually in American Vogue where his free-flowing silhouettes, mixed-prints, and embrace of colour were slated to completely shake up the Parisian fashion scene. The rest is history. For 53 years, Kenzo became a global force in fashion. 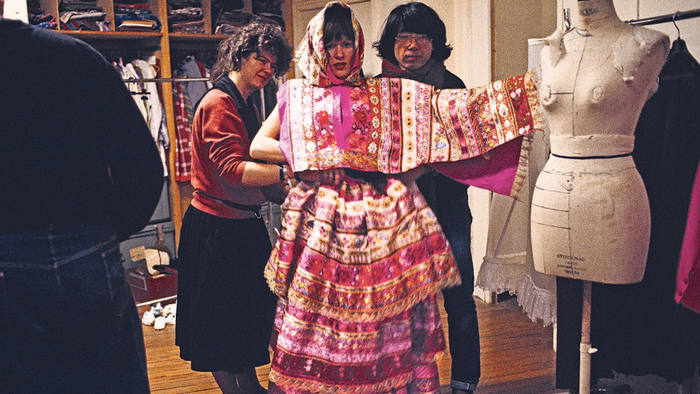 For the decades that followed, Takada’s creative genius and authentically Japanese design completely moved fashion away from the restrictive forms that ruled the industry in the years prior. He ultimately paved the way for the likes of Yohji Yamamoto, among other Japanese designers that came after him. Undeniably, Kenzo redefined fashion’s cultural codes—and we’re here to celebrate him.  These are ten ways Kenzo revolutionized the industry.

With his first designs featuring then-new shoulder shapes, large armholes, and smock tent dresses, Kenzo wasn’t afraid to go against the zeitgeist of fashion at the time. 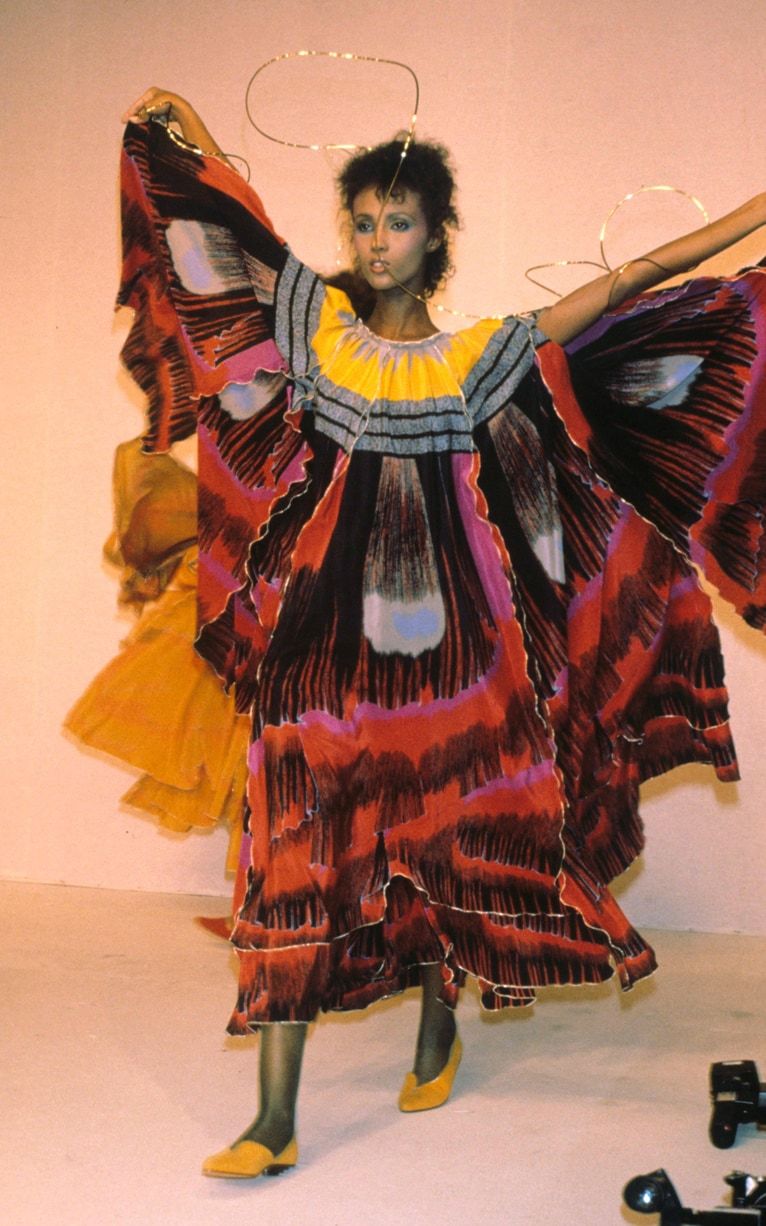 Kenzo didn’t shy away from his cultural influences, always incorporating the Japanese aesthetic in his work, and ultimately injecting a global perspective on fashion. 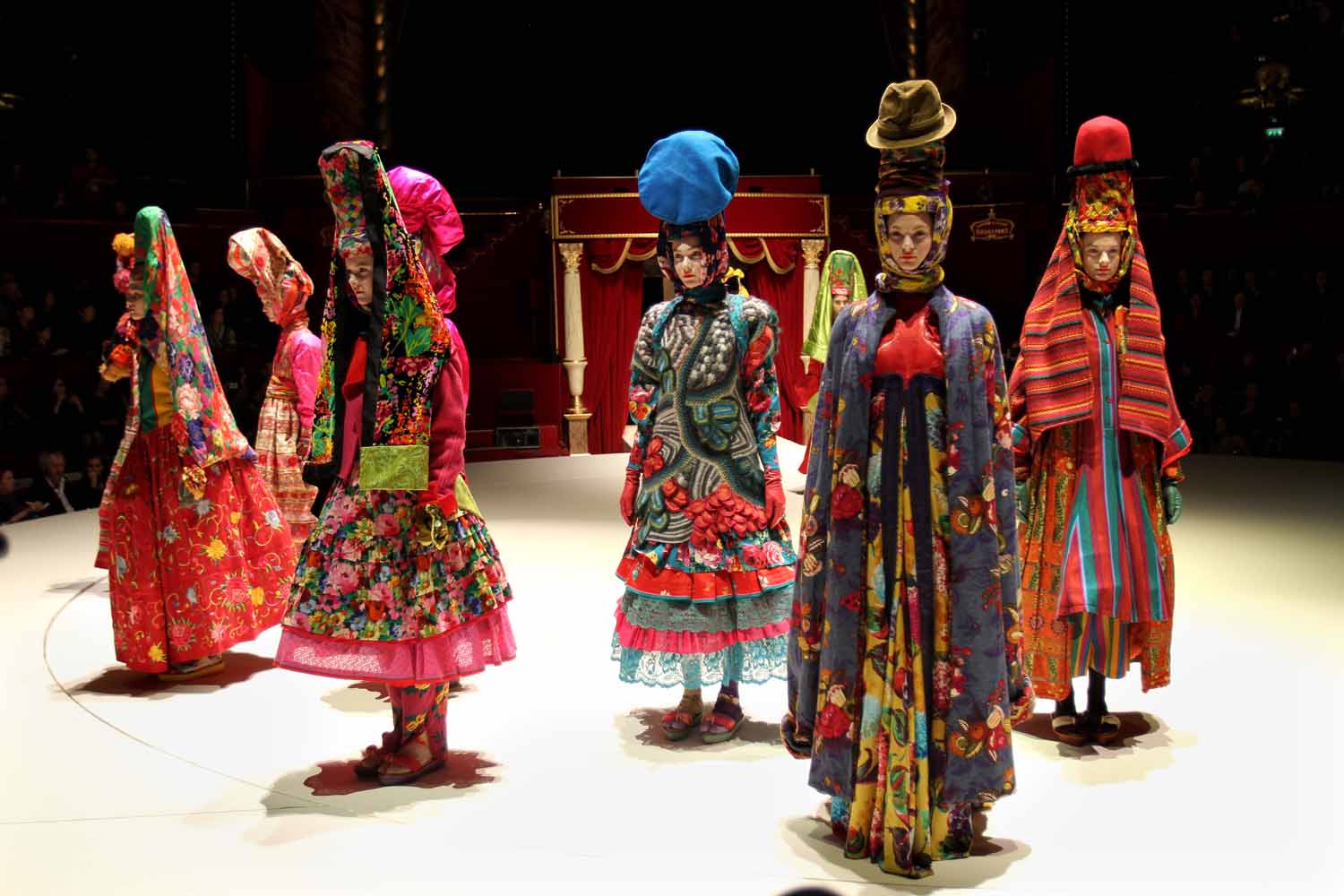 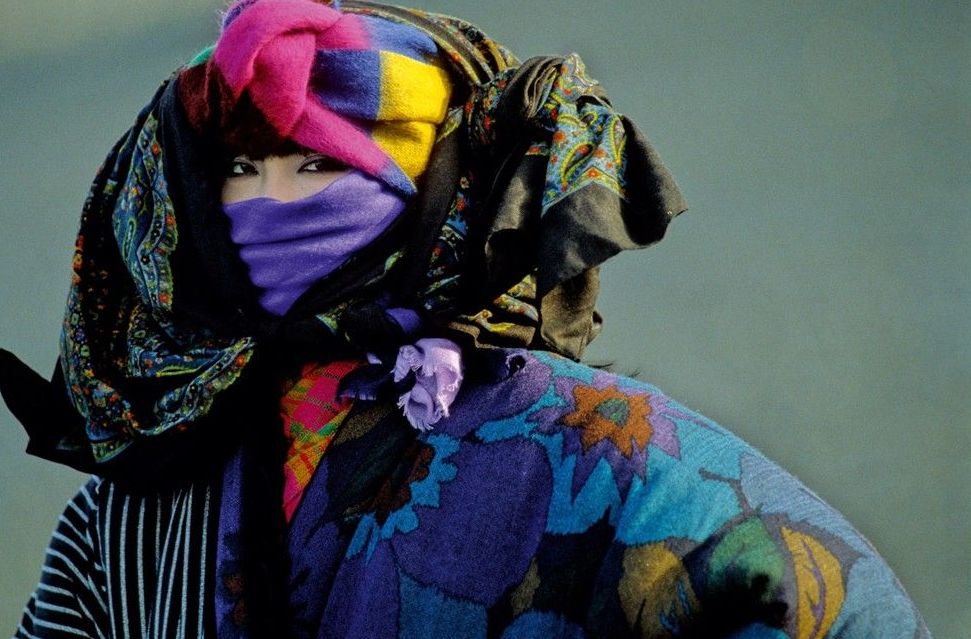 With his fearless pattern-mixing and vibrant colour-use, Kenzo was effectively the first to render fashion ‘fun’. 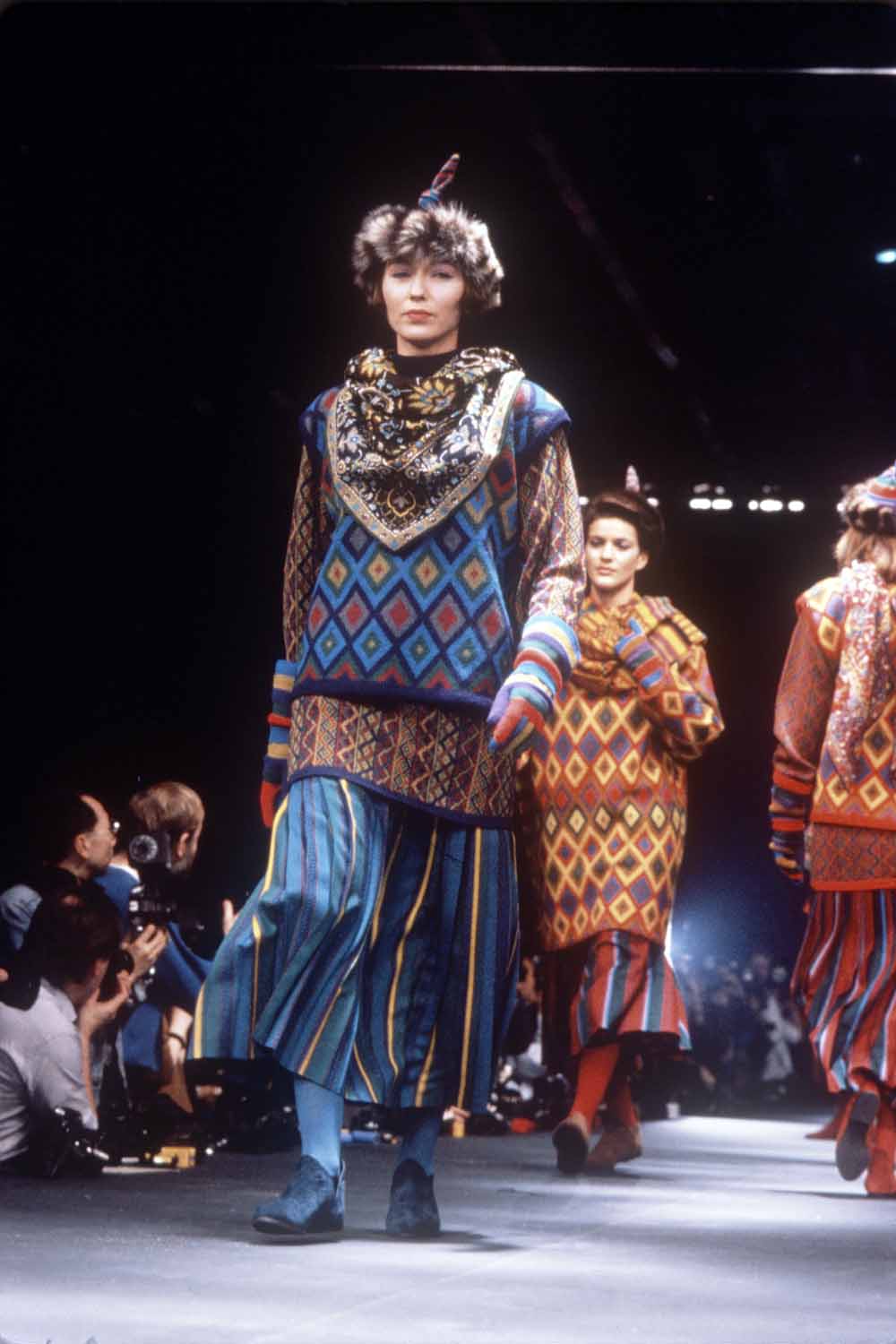 Takada worked to reclaim the word ‘jap’, which was seen as derogatory, by naming his first store ‘Jungle Jap’. The name didn’t come without controversy, with an Asian-American civil rights organization challenging him to remove the word, and failing. 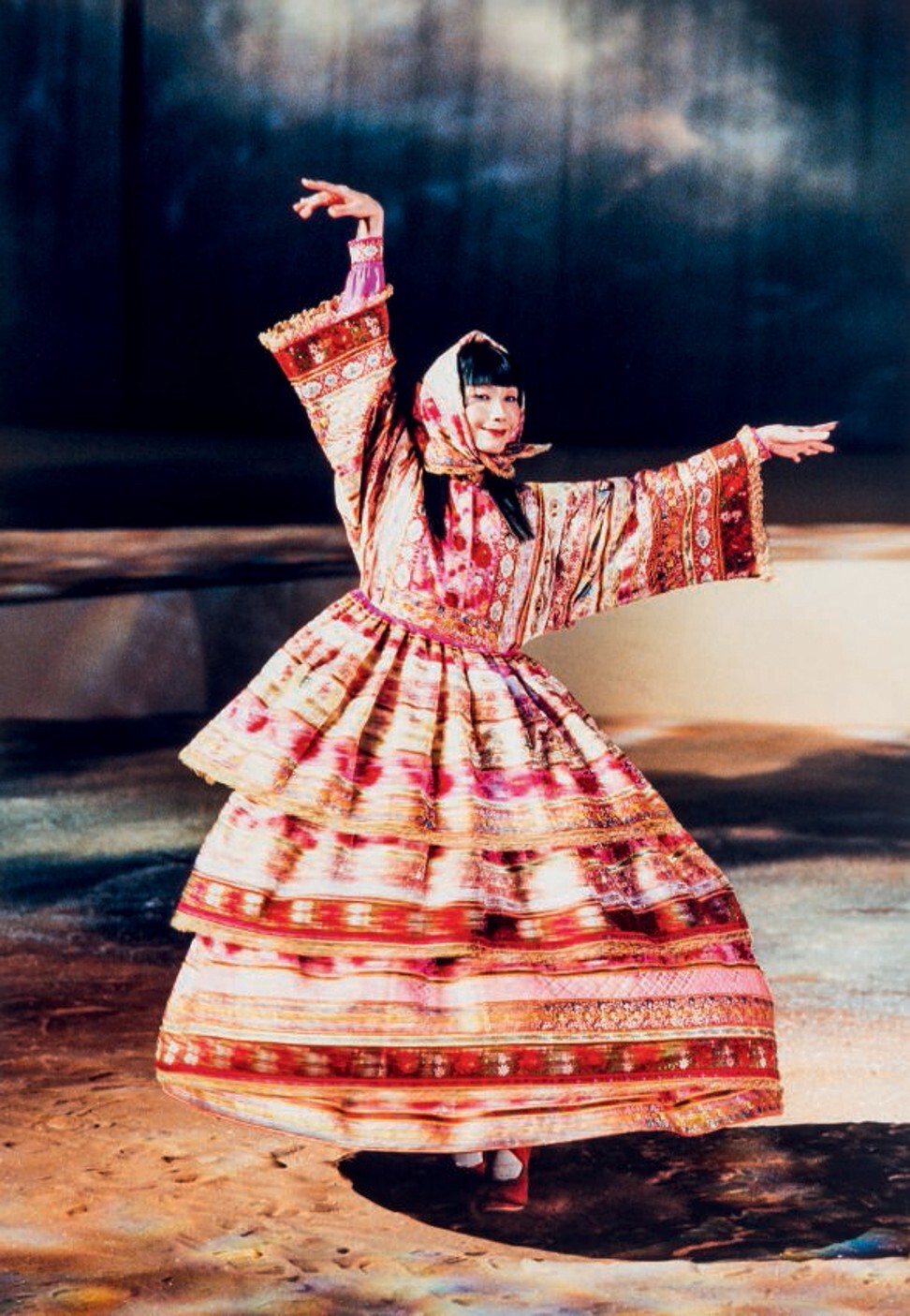 As for the runway, Kenzo was a pioneering force in fashion’s theatrics. His 1979 show was held in a circus tent, closing with Takada riding on top of an elephant. 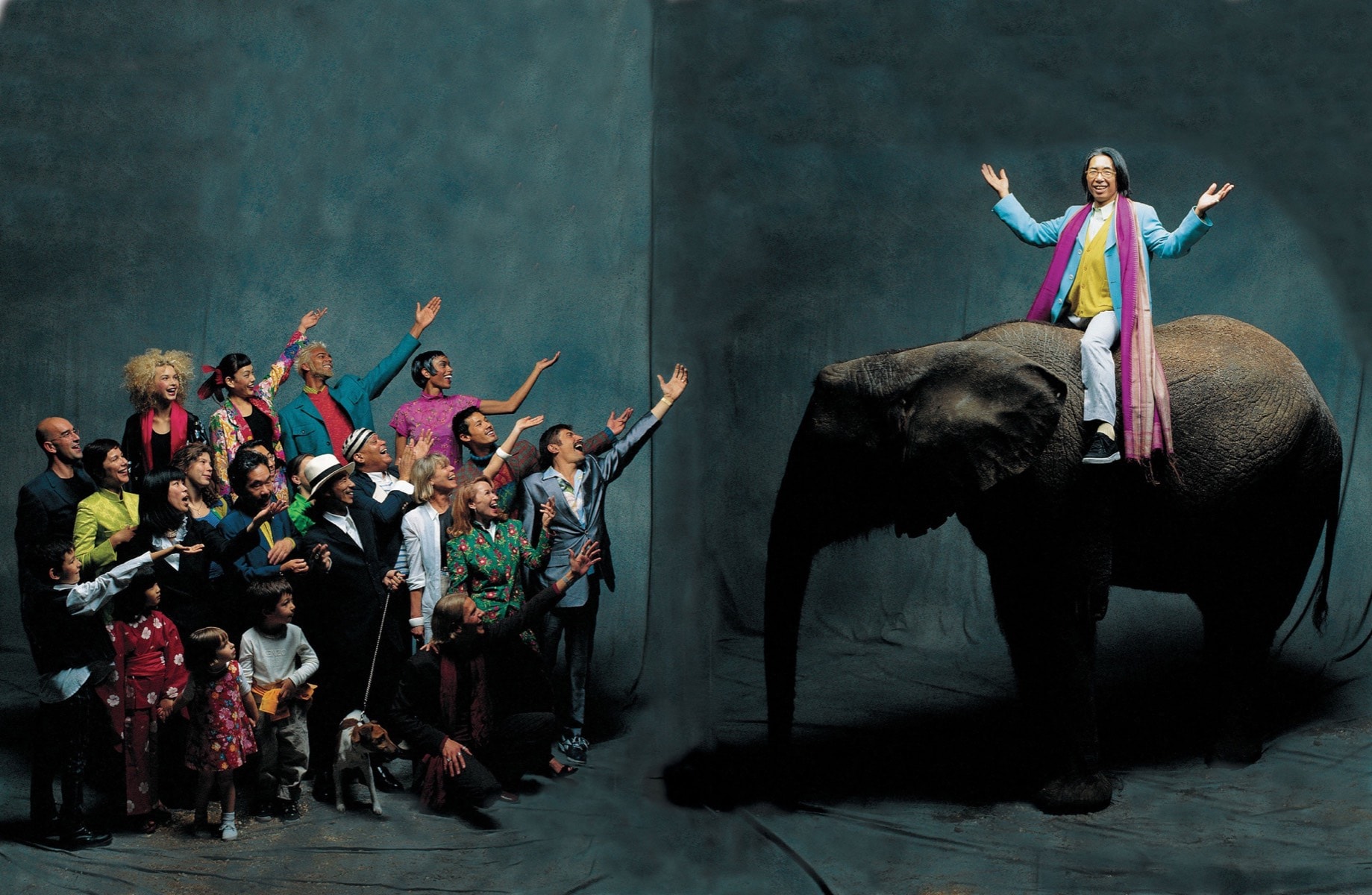