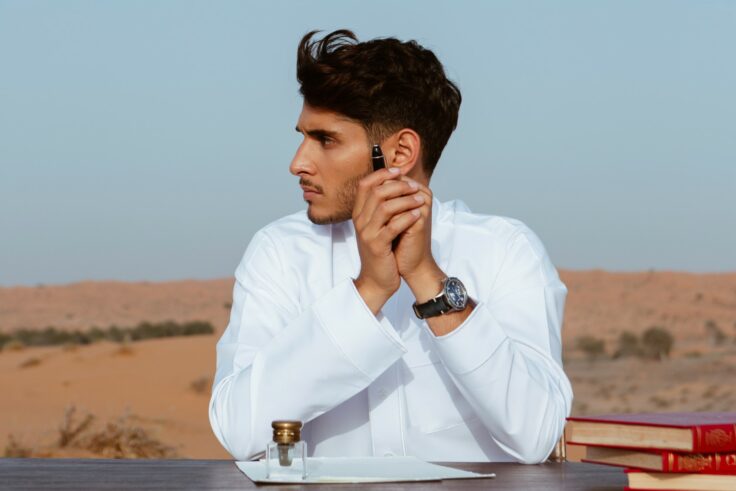 Montblanc Celebrates the Art of Storytelling with Their Latest Campaign

With Bahraini filmmaker Omar Farooq at its centre

It’s Ramadan, and whilst the holy month is synonymous with spectacular iftar feasts, there’s one thing that always stood at its centre: storytelling.

The age-old tradition is as cherished as could be in the region, and Montblanc is aptly celebrating it this year. Teaming up with Bahraini filmmaker and content creator Omar Farooq, the Maison—which revolutionized the culture of writing in 1906 with their signature pen—dove into a journey of times past for its latest campaign. 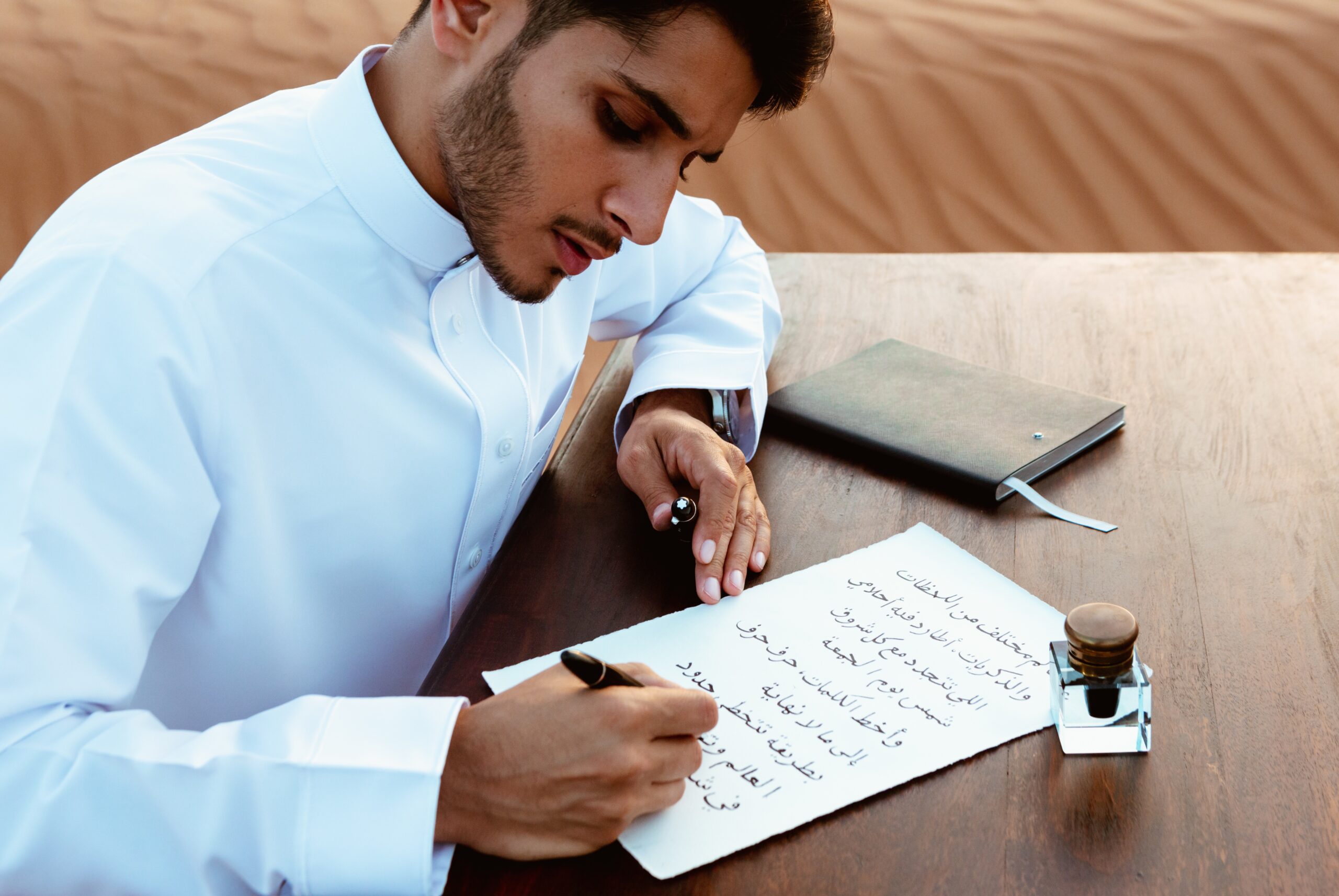 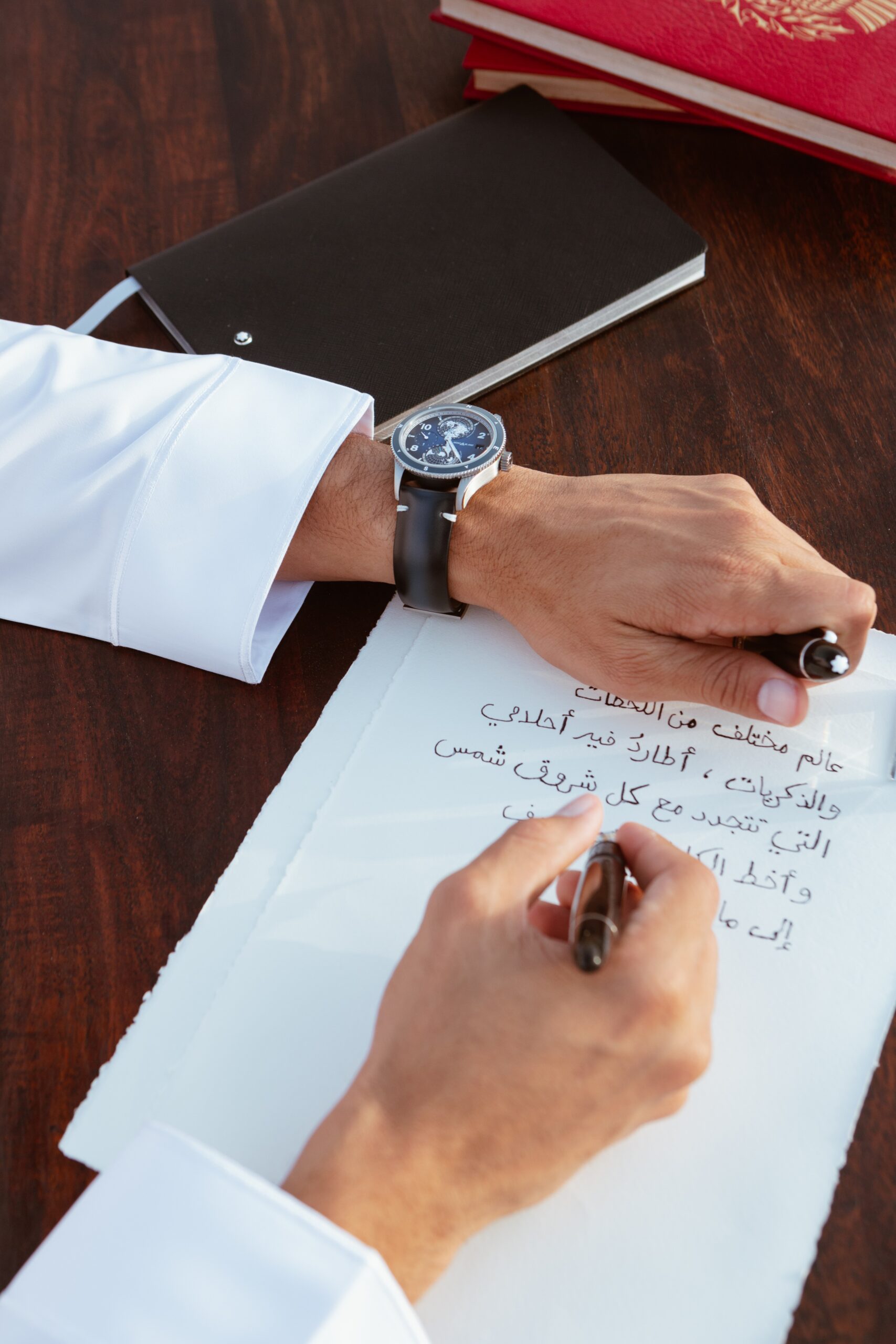 Directed by award-winning Tunisian filmmaker Amel Guellaty and shot at the Ritz Carlton Al Wadi resort in Ras Al Khaimah, to the tune of a soundtrack produced by DJ and television personality Karrouhat, the campaign takes its viewers on a voyage through the holy month, with Farooq leading the way as its protagonist.

Through words penned by Emirati poet Sarah Murad, Farooq expresses his story in three different scenes: a Suhoor where a letter from his grandfather is read, a moment of reflection in the desert as Farooq writes his wishes to his older self, and finally, his grandfather sharing words of love and wisdom with his grandchildren under star-filled skies. 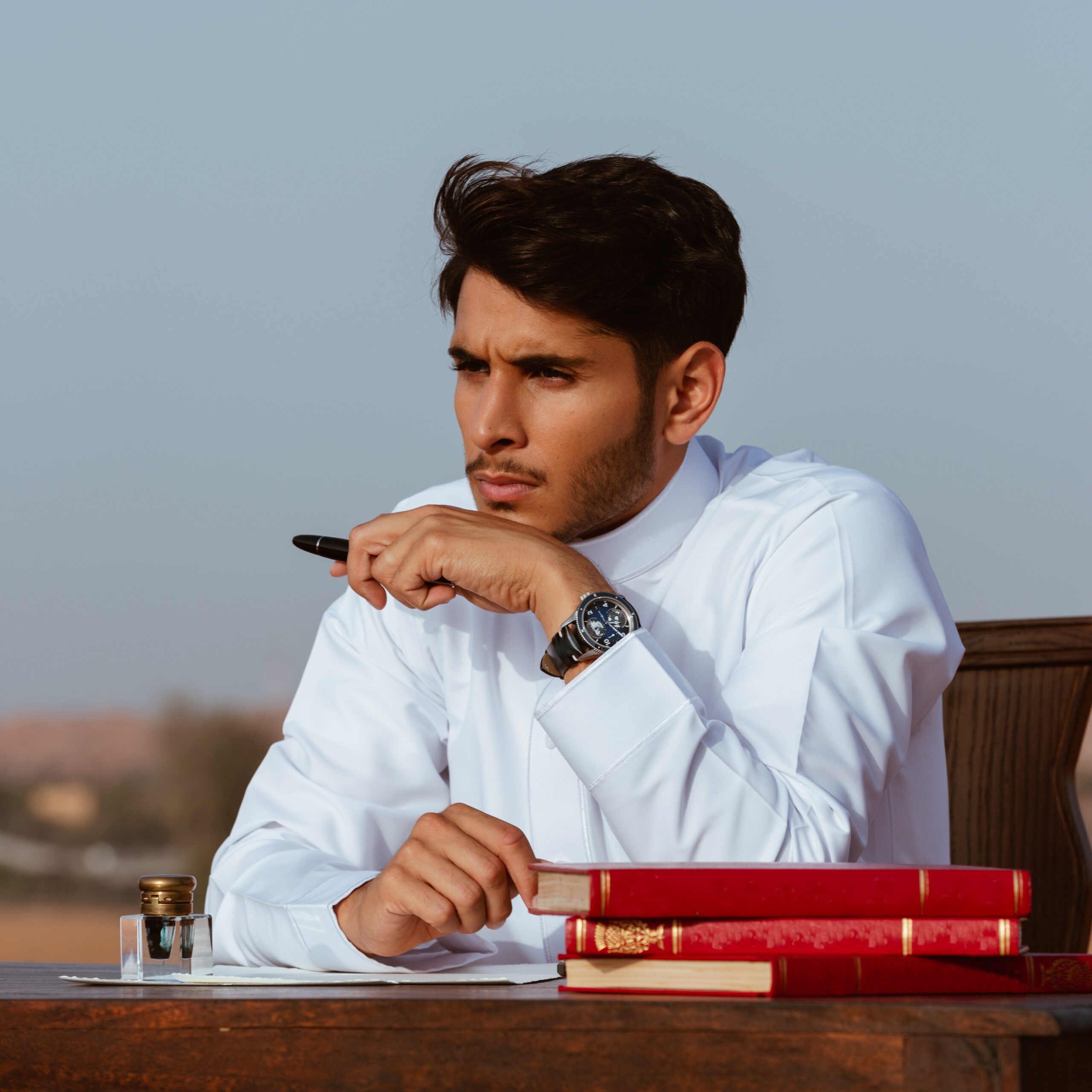 In each moment, themes of love, wisdom, spirituality and strength carry on. At its core though, the art of storytelling, and writing in particular holds up most.

“The depth of meaning conveyed through the art of writing is at the core of Montblanc’s DNA, and complements the depth of connection that the Holy Month of Ramadan inspires. Through the storytelling of this campaign we mark this special time of the year to draw near to our family and friends,” says Franck Juhel, President of Montblanc Middle East, India and Africa. 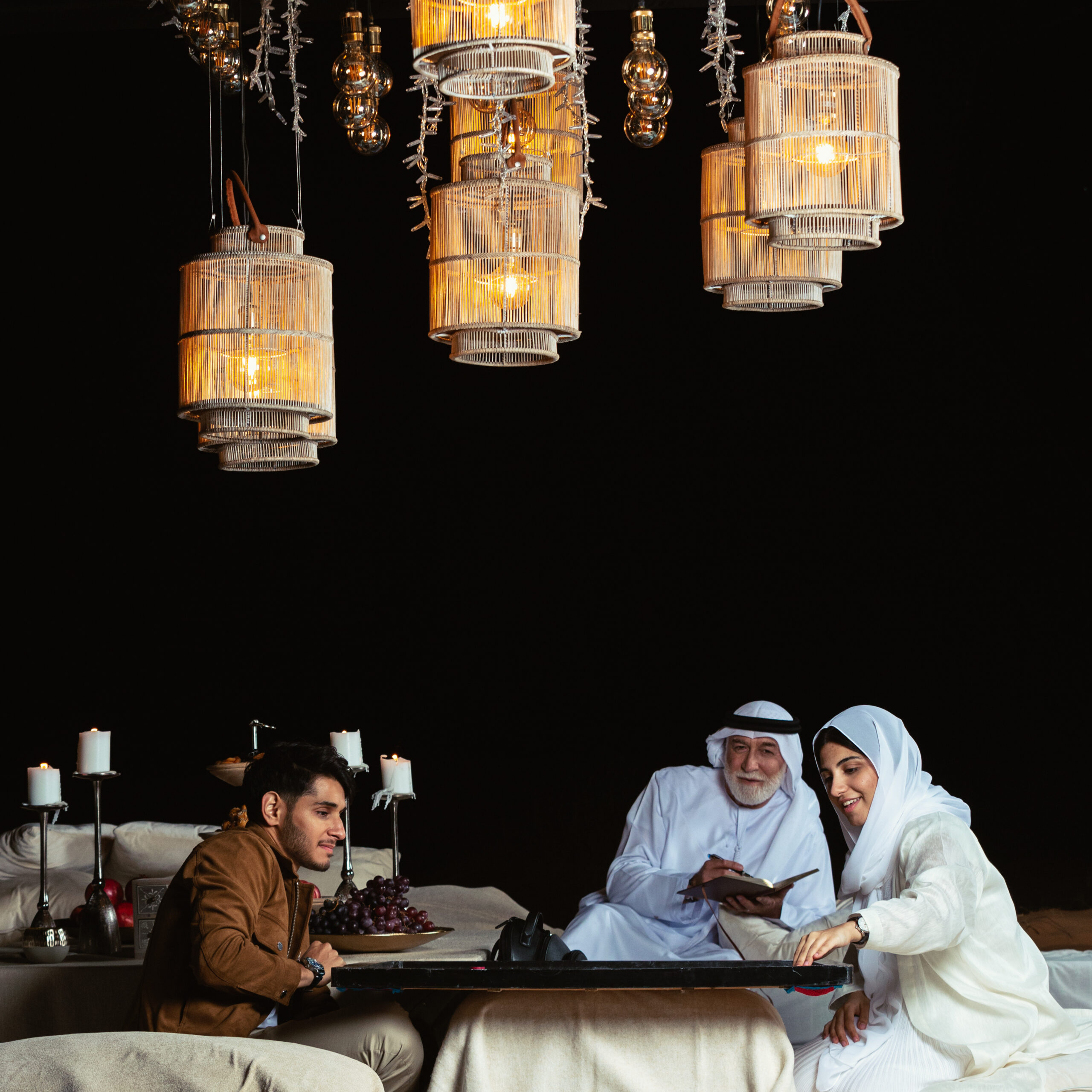 Special thanks to the Ritz Carlton Al Wadi resort.