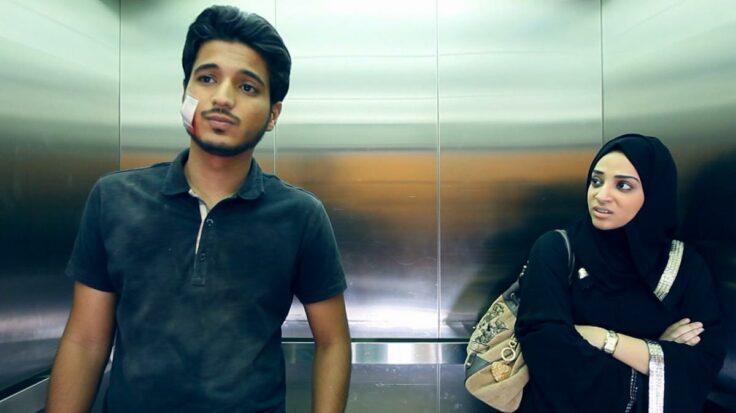 The Kingdom’s youth culture goes under the spotlight

For decades, Saudis have lived with bans that targeted entertainment industries, but that didn’t stifle homegrown creatives from doing what they do best. Case in point: ‘Takki’. The cult Saudi TV series that is finally getting the limelight it deserves nine years after its launch.

After facing rejection from traditional Saudi television networks due to its progressive plot, the series found a home on YouTube in 2012, where it ran for four years. And now, thanks to Netflix, it’s getting an even bigger audience.

The Saudi drama soon became a cult-classic during its time on YouTube, much like the youth-focused series by Telfaz11. If you’ve yet to watch it, now is a good time to. The show offers a rare insight into the life of Saudi youth—a generation that has found themselves balancing between conservatism and modernism.

Tackling a slew of taboo subjects in Saudi Arabia, from relationships to women’s rights, at the centre of the show is Malek, a young Saudi film director struggling to make it in the kingdom, despite its ban on cinemas. Another key character is Bayan, a young woman looking to kick off a career in the film industry.

Attracting millions of views for each of their 25-minute episodes, the show has long-resonated with young Saudis (which naturally means it’s also attracted some backlash, too). “At that time there were really no shows talking about normal Saudi youth, particularly in Jeddah,” explained its writer and director Mohammad Makki in an interview with The National.

“Instead, there were shows focusing on elite Saudi families and their dramas. Now, while there are families like that, it’s not representative of the whole country of course,” he finished.

‘Takki’ premiered on Netflix on October 28.