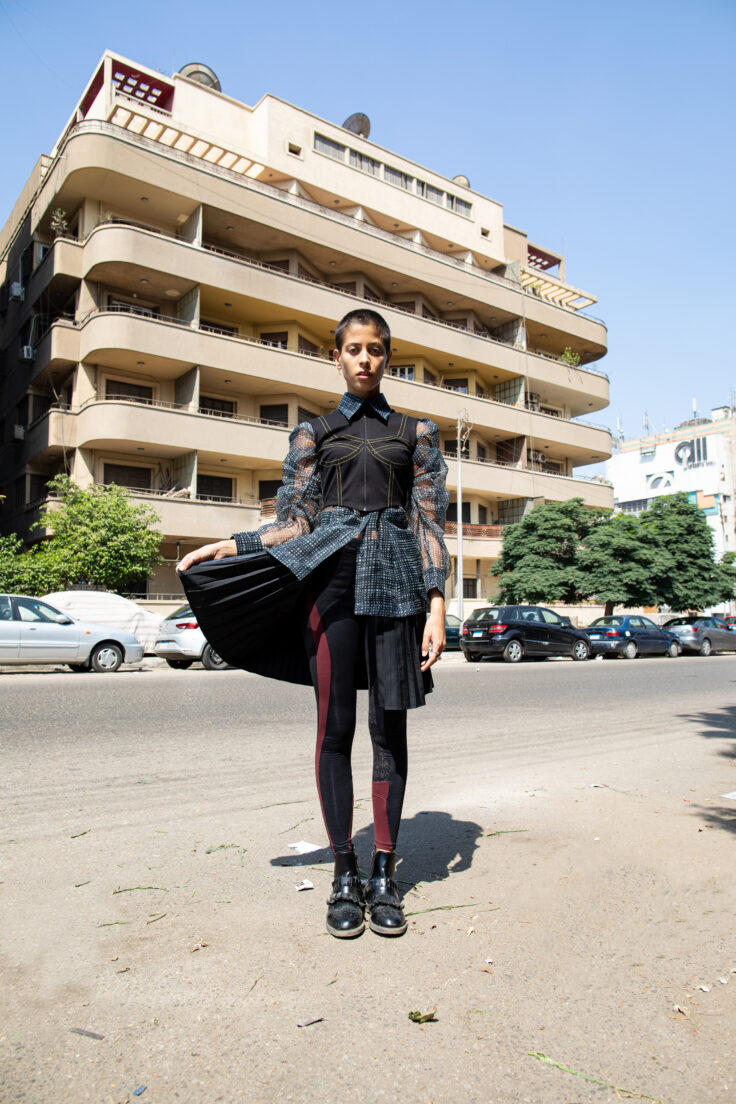 We Have to Rethink How We Engage with Fashion

Designer Engy Mahdy is carving her own lane towards sustainability

If you live in Dubai, you’ll know finding sustainably made clothes that actually look good isn’t easy. The good news is, some young designers are taking charge in revolutionising the industry; that has been one of the most important factors of climate change. 26-year-old Egyptian designer Engy Mahdy, founder of One and Four Studio— founded in 2017, has already embedded herself in the Dubai fashion scene.

This consultant and master pattern maker recently fully committed to her own creations, consolidatating the defining tenets of her practice: craftsmanship, sustainability and gender-fluidity.

The result? ‘Ride the Sky’, her third collection. Comprised of unisex looks, the pieces come in earthy tones, inspired by her passion for horseback riding. “The grass, the dirt, their own coats, sometimes pale and almost golden, sometimes pitch black and everything in between”, she says discussing how the equestrian lifestyle offered her a wellspring of inspiration. 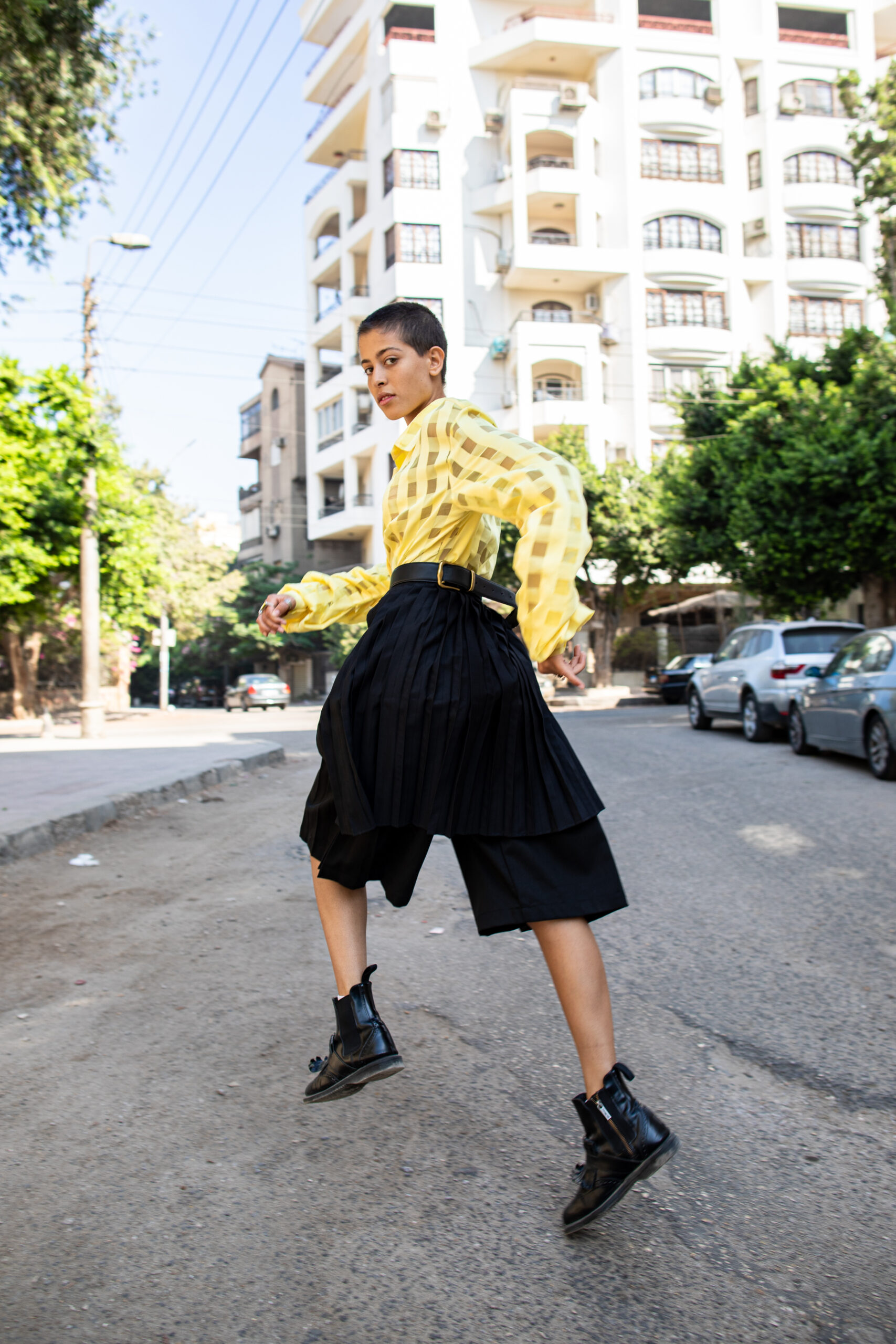 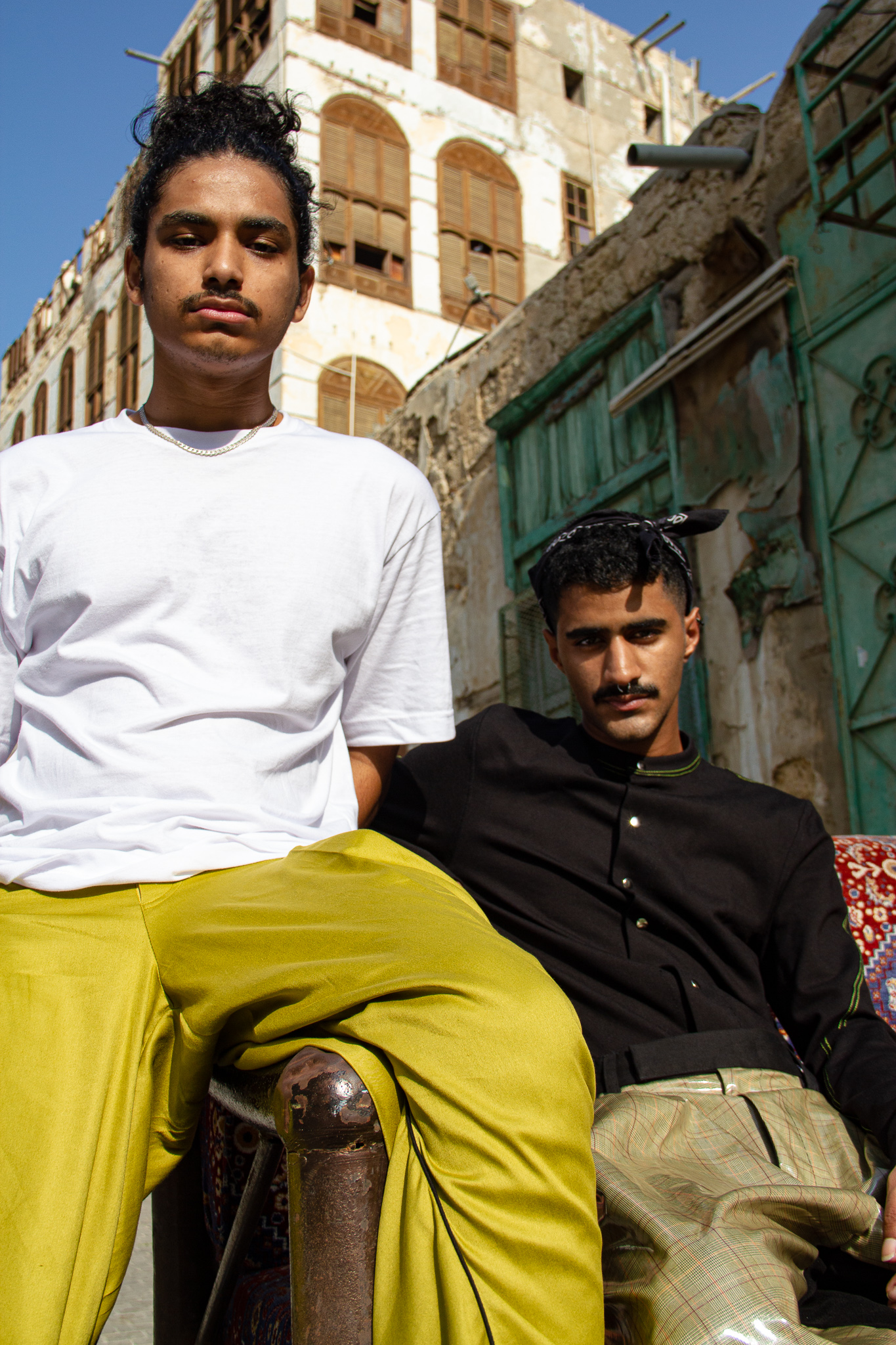 Mahdy has always had a strong focus on sustainability, but now, she’s making sure she truly follows strict eco-friendly production practices. “It was a point of, either do this really consciously, or don’t do it at all”, she says.

Mainly sourcing materials from deadstock, recycled cotton for t-shirts and sweaters as well as natural dyes, the collection offers a new perspective on how we can interact with fashion.

And Mahdy isn’t afraid to take risks. Her made-to-order philosophy might seem like a challenge from a business perspective, but she wants to make the most out of her passion by staying true to herself, tackling the sustainability conversation with integrity and determination. “So far it has been received very positively and it’s so encouraging to see our clientele support the new direction we are taking”, she continues. 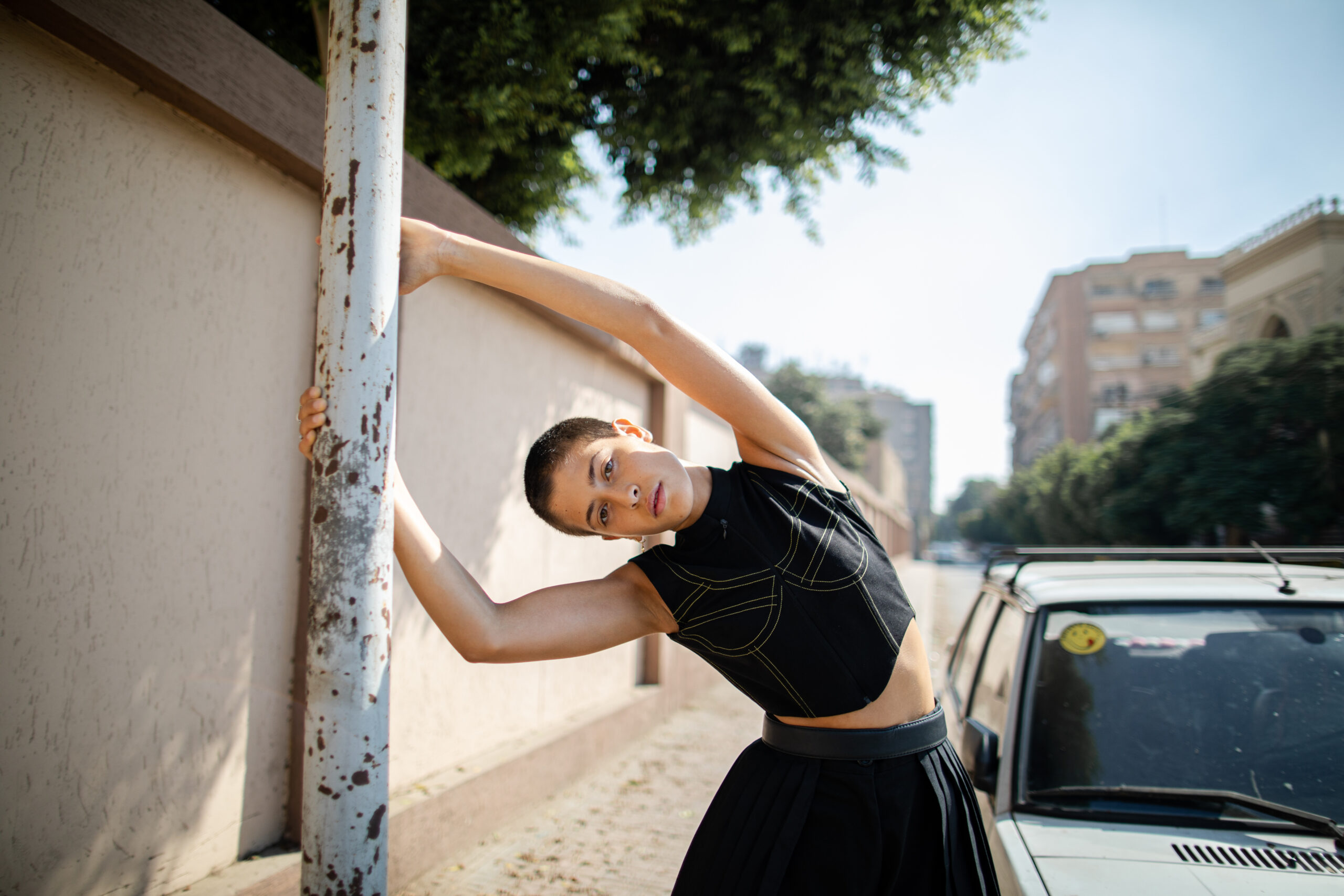 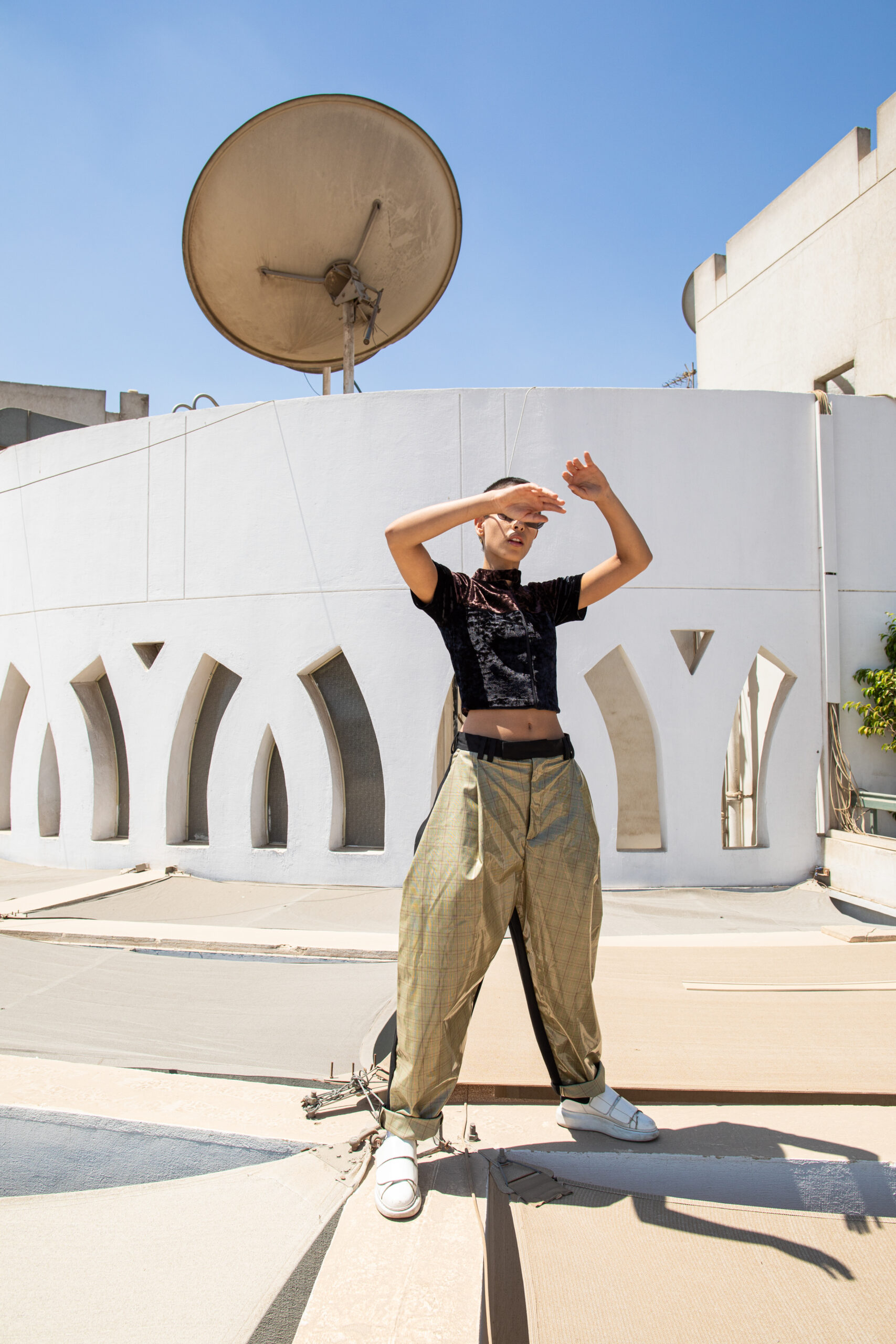 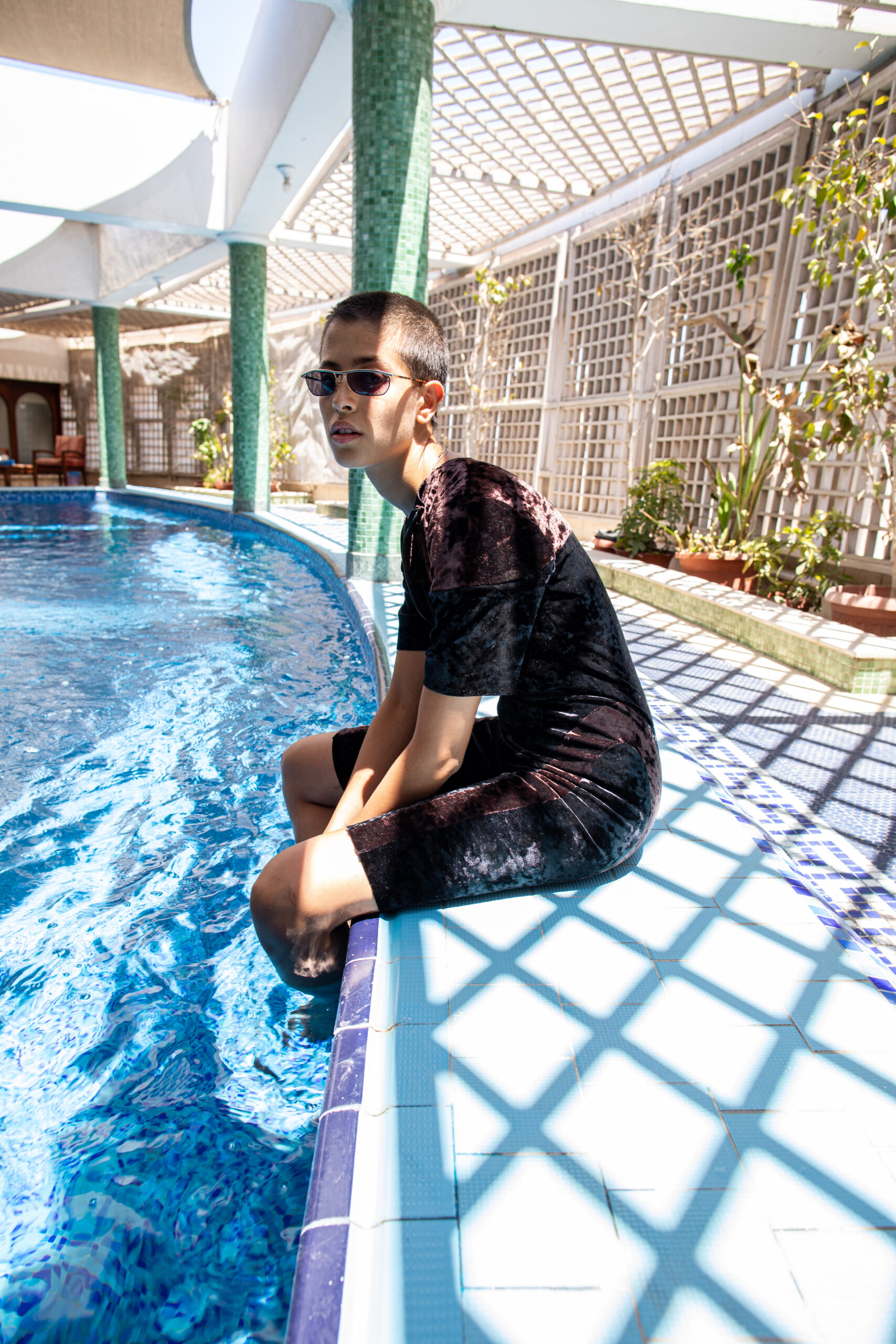 And according to her, embracing serious ethics doesn’t have to be boring. In fact, her approach incorporates playful aesthetics—still with a romantic edge.

To contrast with the simple hues of black, chocolate brown, ochre, clay red and olive green, Mahdy shows that you can still go for classically pretty styling and experiment with volumes and layering:“Clothing does not need to be in excess to look new, but can be renewed by engaging with it differently”, as she puts it.

Looking for ways to make your wardrobe more ethical? Mahdy has your back. 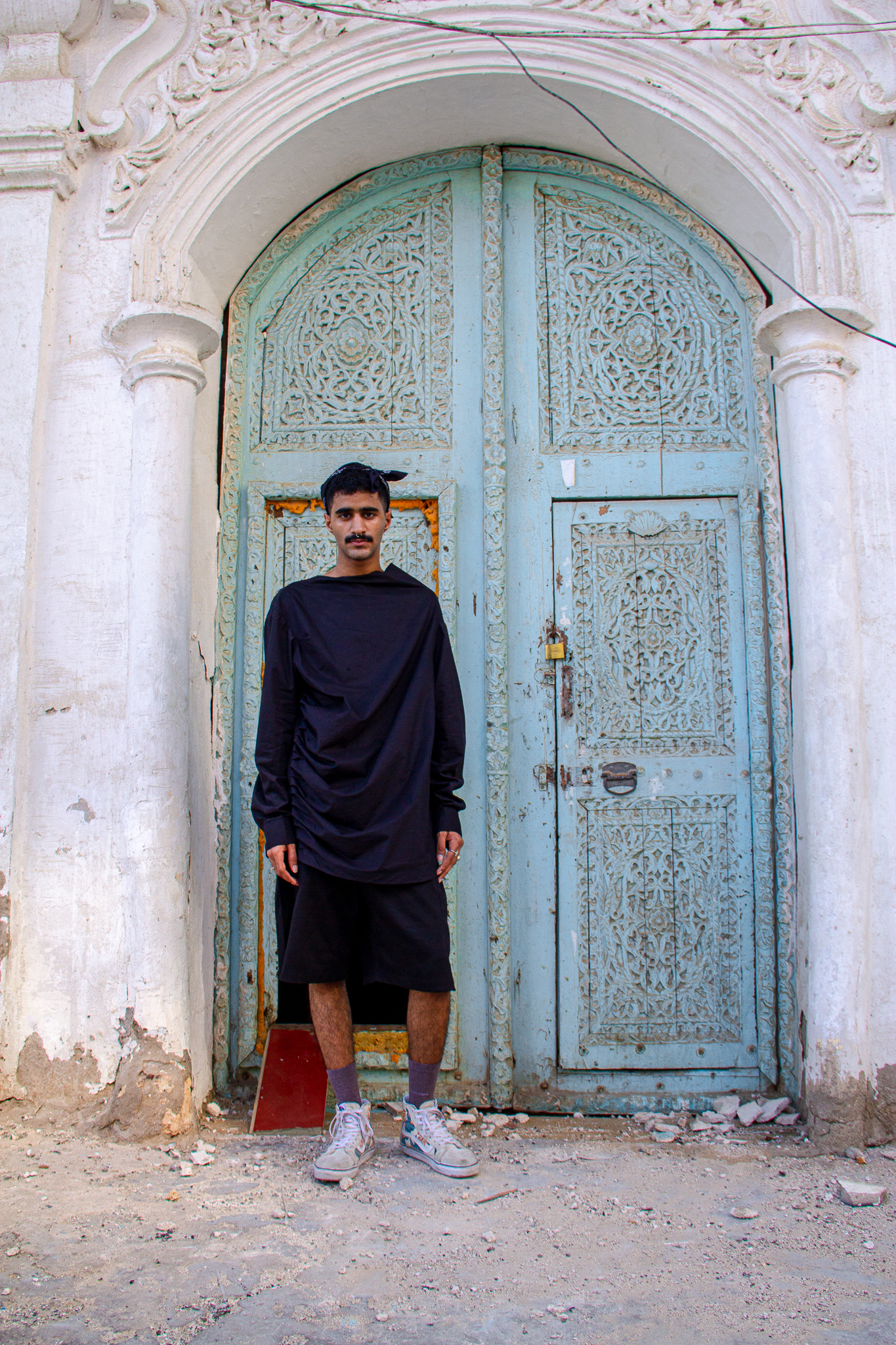 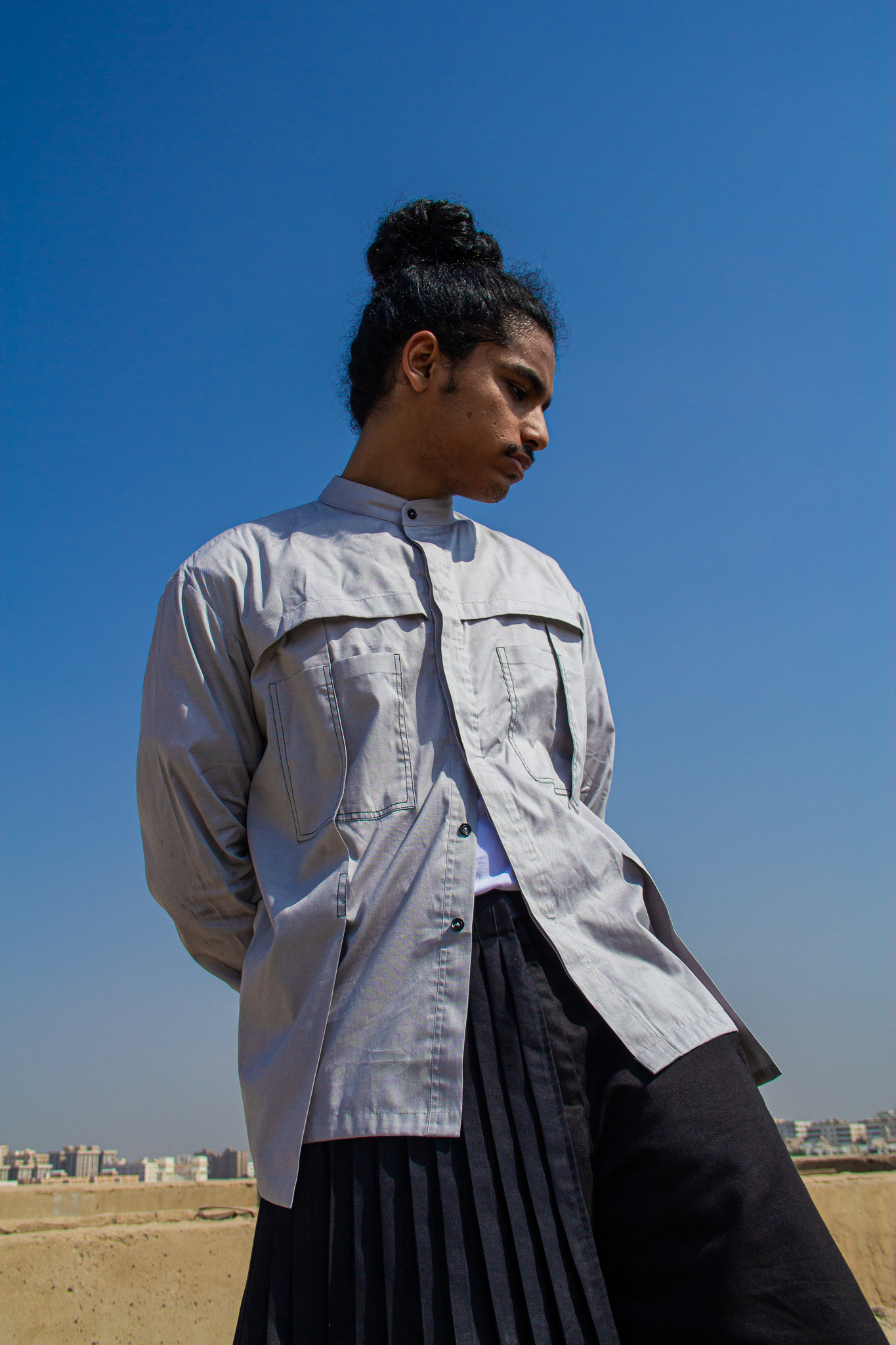