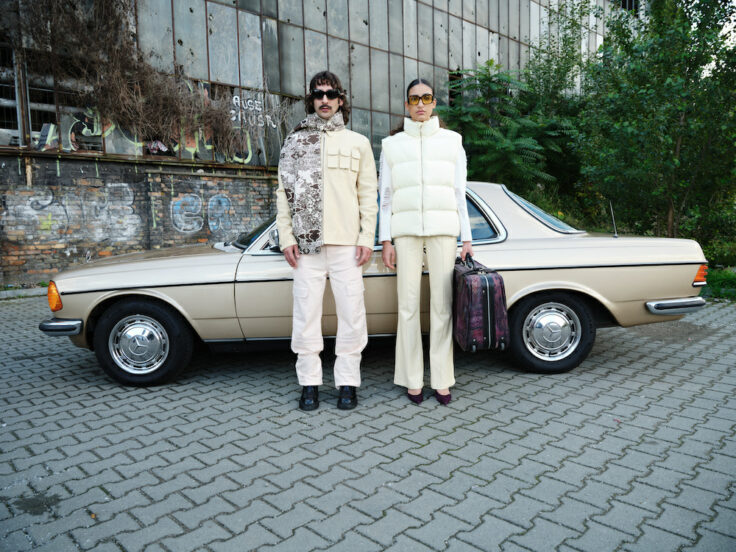 Gastarbeiter is a German word that refers to the migrant workers who relocated to West Germany between 1955 and 1973  as part of the country’s guest worker program. Due to World War II, unemployment rates in South Europe, particularly Turkey, were extremely high, which is why a huge number of the migrant workers were of Turkish origin, including the grandfather of Les Benjamins founder and creative director Bunyamin Aydin. “He was a welder, and was one of the first guest workers from Turkey. Him taking the courage to leave his small village in east Anatolia, where they had almost no literacy rate, still serves as a major inspiration to me,” said the German-Turkish designer, who is paying homage to the migrant guest workers in the streetwear label’s Fall 2022 offering titled “Herzlich Willkommen.”

The new collection is split into two parts, and aims to tell the stories of the migrant men and women leaving Anatolia and finally settling in Germany. Equal parts functional and fashionable, the line is punctuated with tailored blazers and trousers for women, elegant gowns, and structured coats that evoke the kind of outfits worn by the guest workers and their families, who put on their finest get-ups, as they said their goodbyes before they boarded the trains from Istanbul to Munich before dispersal across the country.

Meanwhile, utilitarian workwear such as leather cleaning gloves, cargo pants, jumpsuits, puffer vests, coats with multiple pockets, and bomber jackets made from practical fabrics so they’re designed to last was inspired by the clothing worn by the truckdrivers, garbagemen, welders, and tailors who helped rebuild war-ravaged Germany.

In line with previous collections, the Fall 2022 offering also explores gender fluidity  with the integration of masculine and feminine elements, which is most apparent in a unisex knit jumper embroidered with a pair of safety work gloves with flowers protruding out of them.

Aydin also paid a sartorial tribute to the guestworkers who migrated from South Korea, Morocco, and Greece by way of abbreviated patchworks on workwear.  Several pieces are emblazoned with the number 60— a nod to last year’s 60th anniversary of migrant workers arrival in Germany.

“None of them spoke a word of German, so the courage and bravery they had to leave everything they knew is incredible,” revealed Aydin adding, “their clothing is almost military-like in that their clothes became their armor. So this collection is truly an homage to what made me who I am today. I too have tried to fit in and assimilate. I’m questioning what it means to fit in, and what it means to let go of your identity.”

While the Turkish guest workers who migrated to Germany have integrated into society and now call the European country home, that wasn’t the reality 60-years-ago. Aydin’s nod to the time in European history when rapid economic growth benefited the wealthy few, while leading to rampant discrimination for the majority of immigrant workers is a powerful evocation of the persecution that immigrants still face in Europe and elsewhere. And, in a society where brands are constantly churning out collections that rely heavily on hype, glitz, and marketability, the new Les Benjamins collection makes a powerful statement. 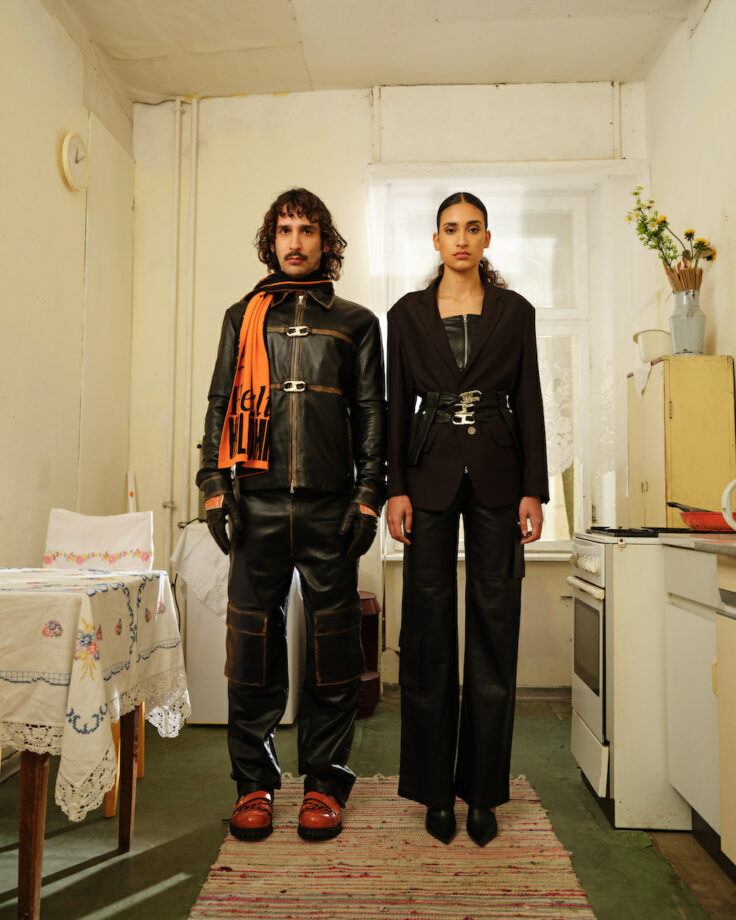 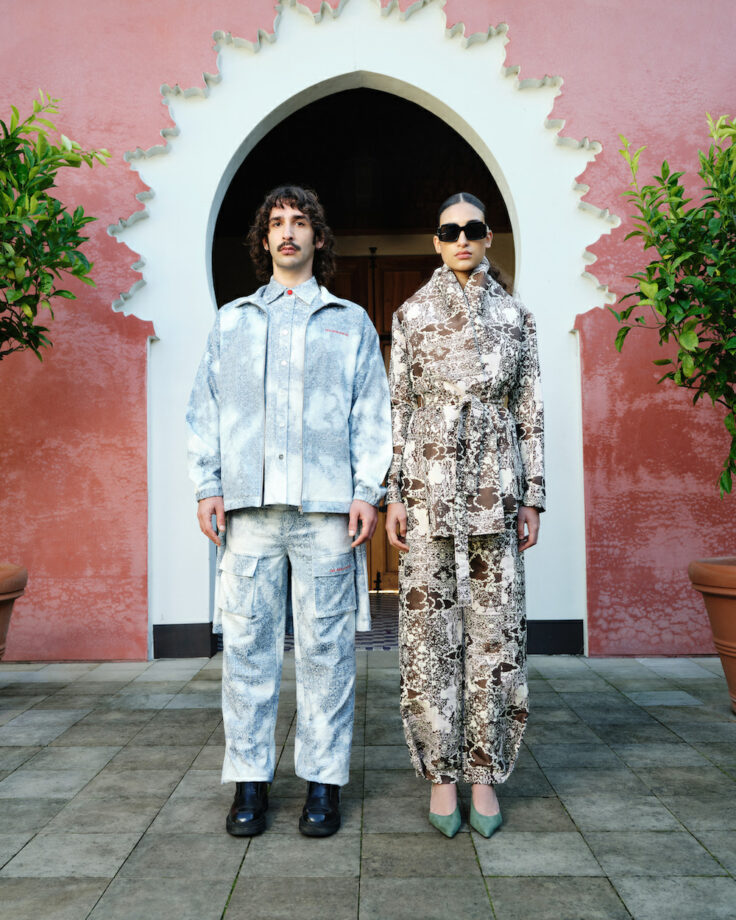 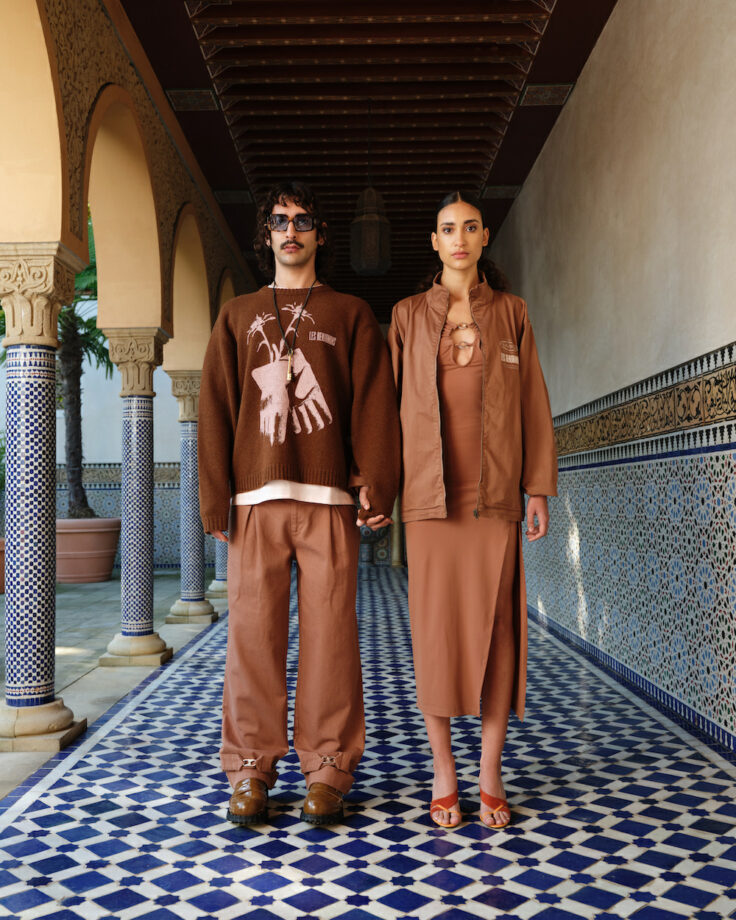 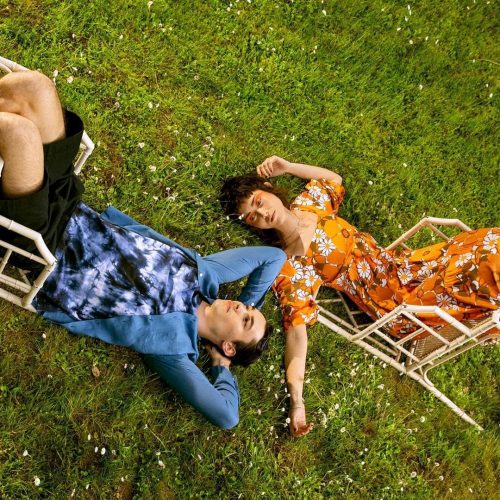 A Breath of Oxygen As A Shopping Guide