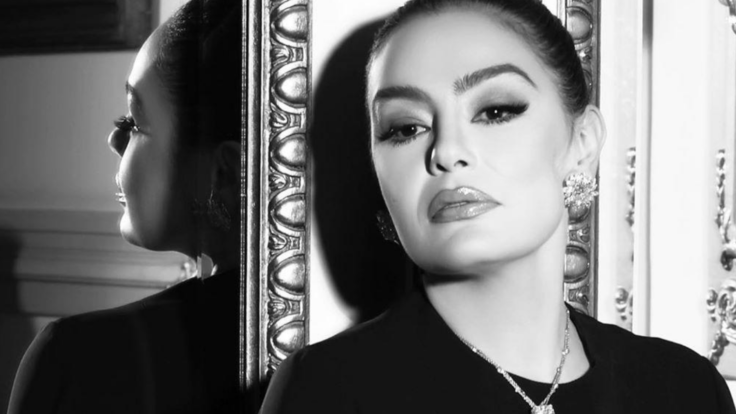 Coco Chanel Has Never Looked Better Than on Sherihan

The Egyptian icon is finally back, and this time she is going to stay

Egyptian icon Sherihan is set to make her grand return on silver screens. She’s starring in Coco Chanel, a biographic musical exploring the tumultuous, to say the least, life of one of the world’s most distinguished fashion creators.

Almost eponymous with Ramadan itself and the renowned musalsals that usually follow through that period, Sherihan defined a whole era of Egyptian and Arab culture. She marked her first appearance after a two-decade long hiatus earlier this year, and by the looks of it, she’s going to stay.

Owing her fame to Fawazeer, a popular television series that saw the day of light in the 1960’s and that was further popularised in the 1990’s, Sherihan became a staple of the show and perennially settled within the collective imagery of the Arab world.

Featured in one of Vodafone’s latest publicity campaigns last April, her four minute performance flooded the internet with comments about her comeback. Definitely not going unnoticed, it is quite safe to say that Sherihan’s talent and popularity have not faded a single bit and that her cameo was in-fact just the tip of a much larger iceberg.

Set to be available on the MBC-owned online streaming service Shahid VIP, the trailer, released on June 10, took social-media by storm and suggested a very imminent release. Many have pointed towards the Emirati channel’s tendency to release shows following Eid celebrations, possibly inviting the icon back into our living-rooms for one last act this year.

Jumping back into Paris of the 1930’s, the much-anticipated spectacle paints Sherihan as Gabrielle Bonheur.

Portrayed between very recognisable anchors of Parisian culture and aesthetics, glamorous looks and divine dresses, Sherihan’s comeback is seemingly not only very promising and much expected but mainly the event to make sure not to miss this upcoming Autumn.