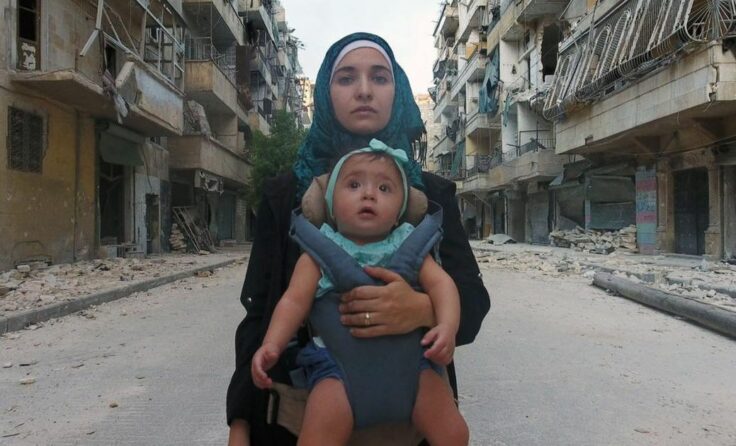 ‘For Sama’ Director Named One of Time 100 Most Influential People

Waad Al Kateab, best known as the director of critically-acclaimed and Oscar-nominated documentary For Sama, is officially one of the world’s most influential people. The Syrian filmmaker was included in Time magazine’s prestigious Time 100 Most Influential People 2020 list.

Al Kateab was named in the ‘pioneering’ category of the list for her documentary work.

“Time’s list of the 100 Most Influential People in the world is out, and we are so proud to share that [Waad Al Kateab] is a part of this powerful group,” read an Instagram post by Action for Sama—the campaign launched by Al Kataeb to end targeted attacks on hospitals in Syria. “We thank you – always – for raising your voices and supporting the work of Action for Sama.”

Al Kateab’s inclusion in the list is inarguably well-deserved. The filmmaker and activist shot the film For Sama over the course of five years in the midst of the Syrian war. Shot with a handheld camera, the film is a powerful look into the reality of life in Aleppo in the midst of war. In it, viewers get a deep look into Al Kateab’s life as she becomes a mother. 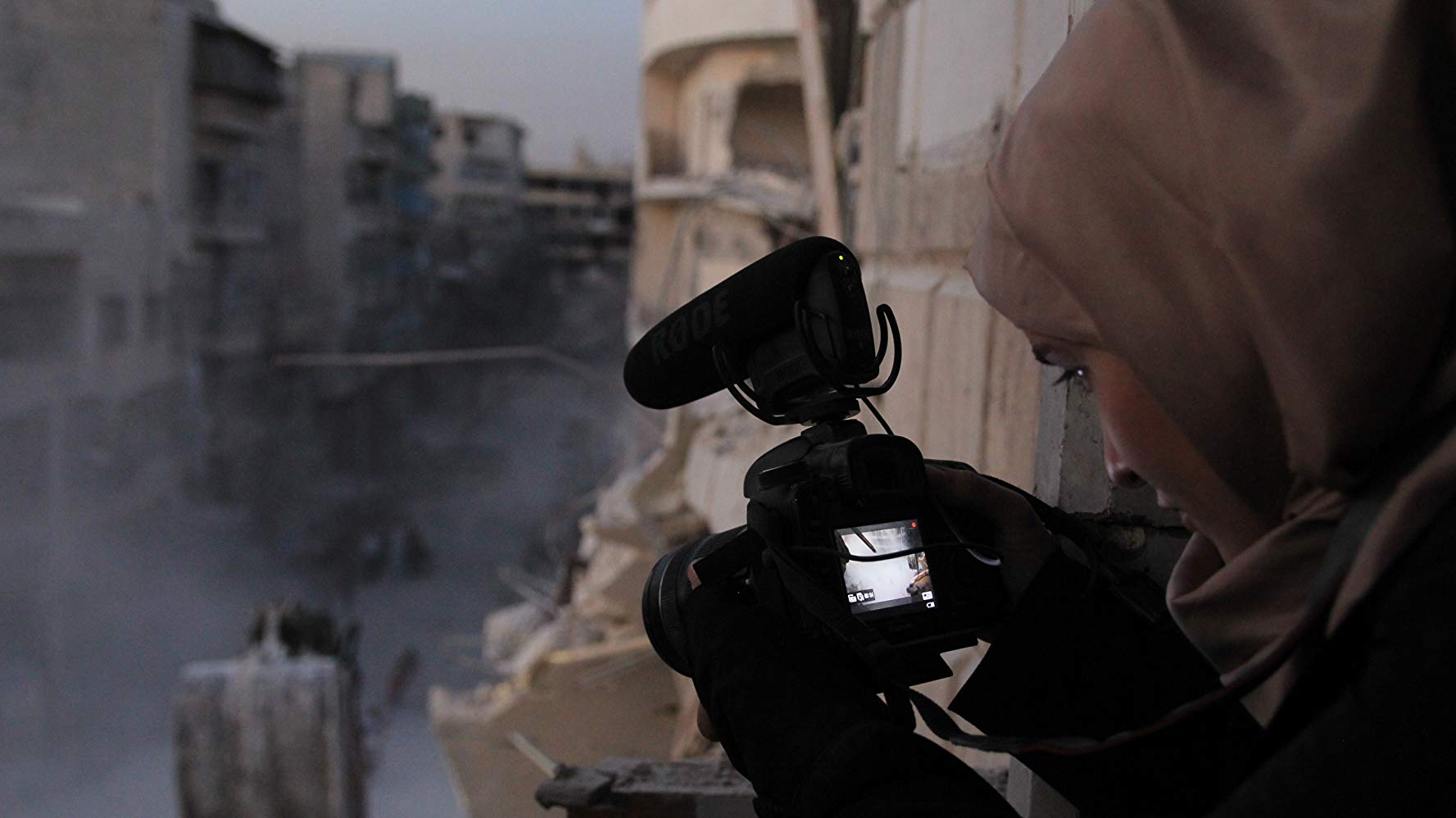 For Sama went on to win the L’Oeil d’Or for Best Documentary prize at the 2019 Cannes Film Festival, and eventually snagged an Oscar nomination that same year.

“She told a story whose heroes are ordinary people risking everything to live free from tyranny: doctors working under fire to save others, teachers educating children in underground classrooms as bombs rain down outside. A story of extreme brutality but also of endless hope,” wrote Riz Ahmed for Time magazine’s announcement of Al Kateab’s inclusion in the list.

“In a year when film awards were, once again, criticized for their lack of diversity, it was incredible to see Waad, a Muslim refugee woman, walk the red carpet at the Oscars alongside her young daughter, wearing a gown embroidered with a poem in Arabic that read, “We dared to dream and we will not regret dignity,” he continued.