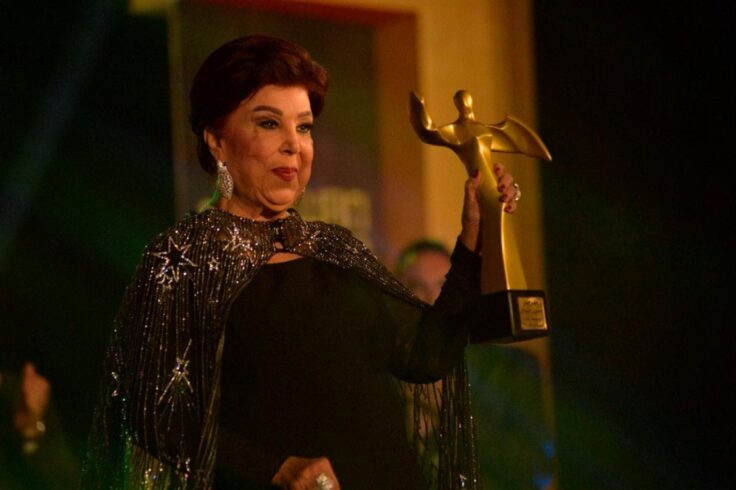 With an acting career that spanned six decades, Ragaa El Gedawy is an Egyptian icon. At 85-years-old, the revered actress tragically passed away after contracting coronavirus.

The actress was diagnosed with COVID-19 in late May, and was undergoing treatment at a hospital in Ismailia in north eastern Egypt. The actress was two days short of wrapping up the filming her latest series, Le’bet El Nesyan, when she tested positive for the novel virus. She remained in medical isolation for 43 days before tragically passing away on July 5.

Born in 1934 in Cairo, the famed actor began her career as a model before being cast in her first film, Ghariba, in 1958. In the years that followed, El Gedawy snagged roles in more than 380 films, plays and television shows, quickly becoming one of the Arab world’s most recognizable faces.

The actress shot to fame after her supporting role in Henry Barakat’s classic 1959 drama The Nightingale’s Prayer, which starred Faten Hamama. Her role in the 1960 film Ishaat Hob, alongside the legendary Omar Sharif and Souad Hosny, cemented El Gedawy as a staple figure in Egypt’s film scene, now described as the golden era of Arab cinema.

Combined with her later roles, from the star of the comedy Al Forsan Al Thalatha to her appearance in the drama Al Beh Al Bawab alongside Ahmed Zaki, El Gedawy became one of the most prominent actors in the Middle East.

For those who didn’t grow up watching her early films, you’re probably most familiar with her later work in television. The late actress slowly transitioned from film roles to starring in television series starting in the 1990s alongside TV veterans like Abla Kamel, Ahmed Helmy, Mona Zaki, and Hany Ramzy. just to name a few.

And alongside her acting career, El Gedawy always stood out for her sartorial choices, to celebrate her life, we rounded up the late actress’s best looks of all time: 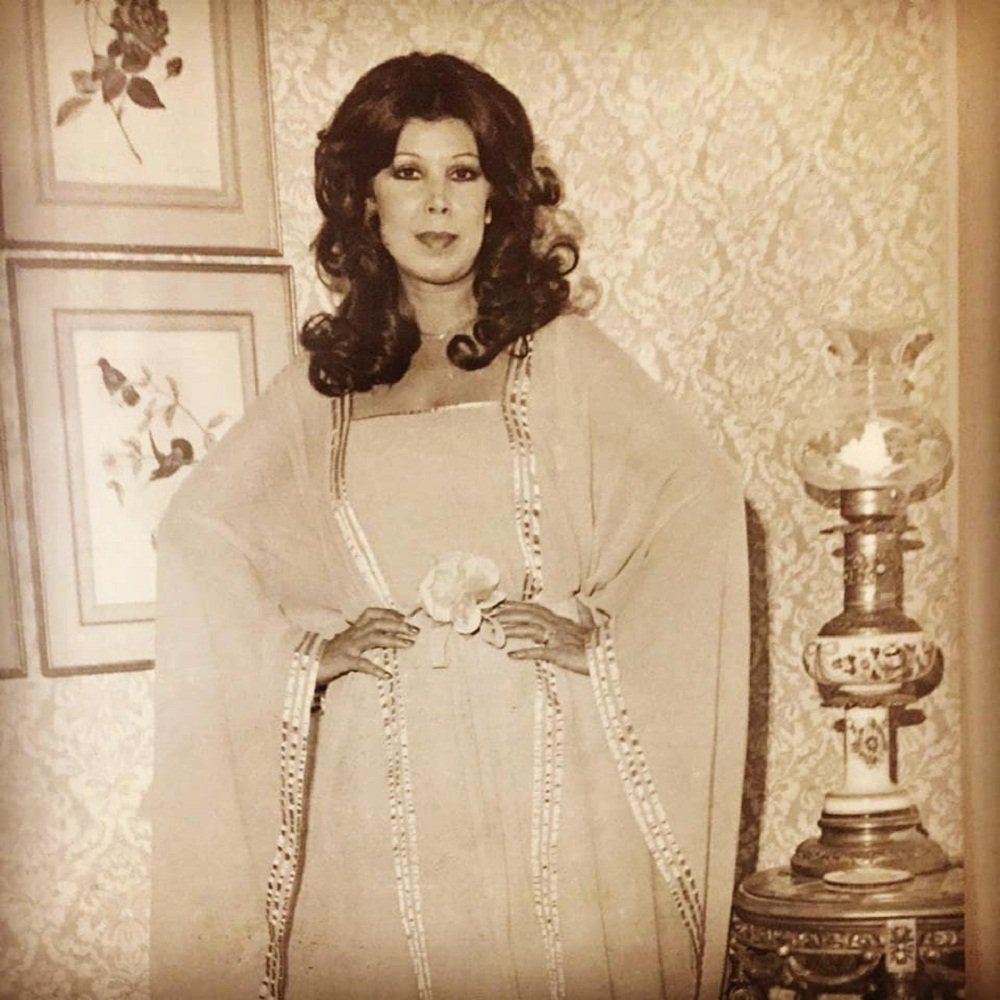 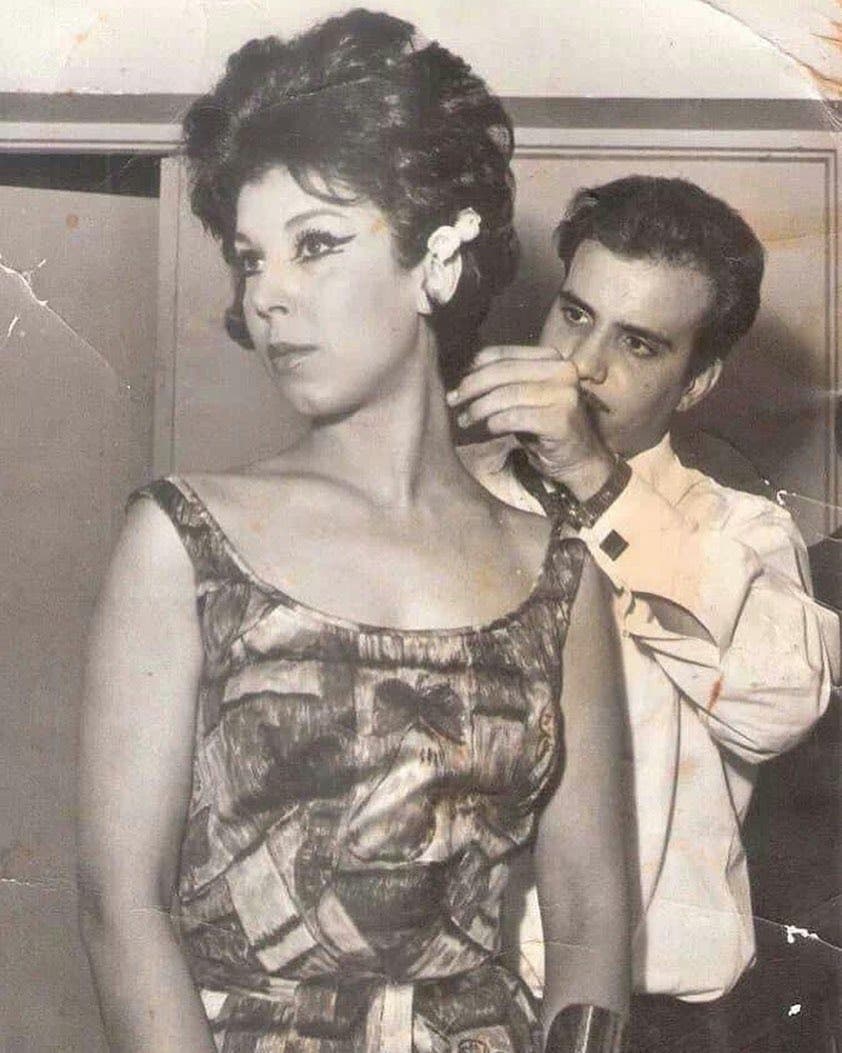 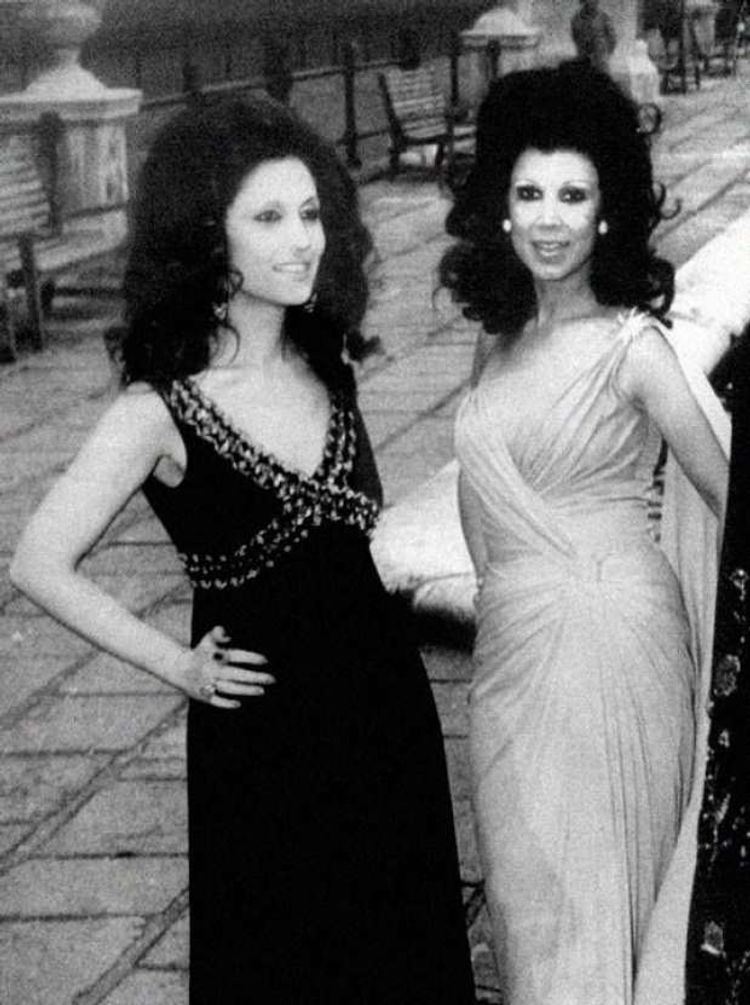 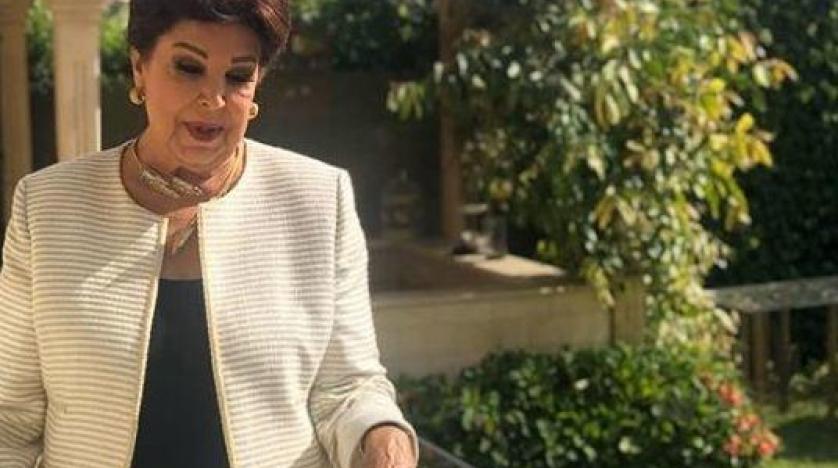 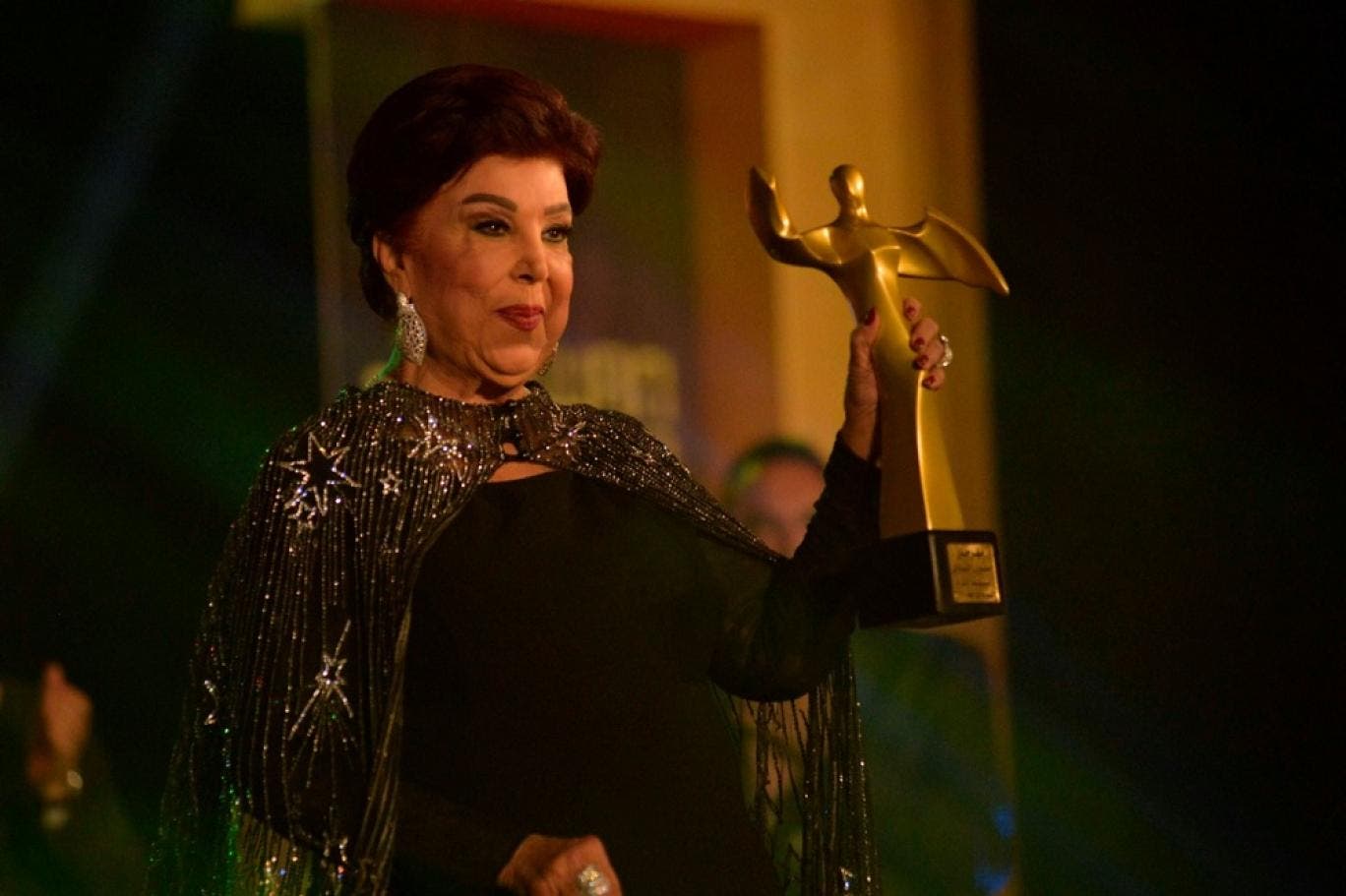 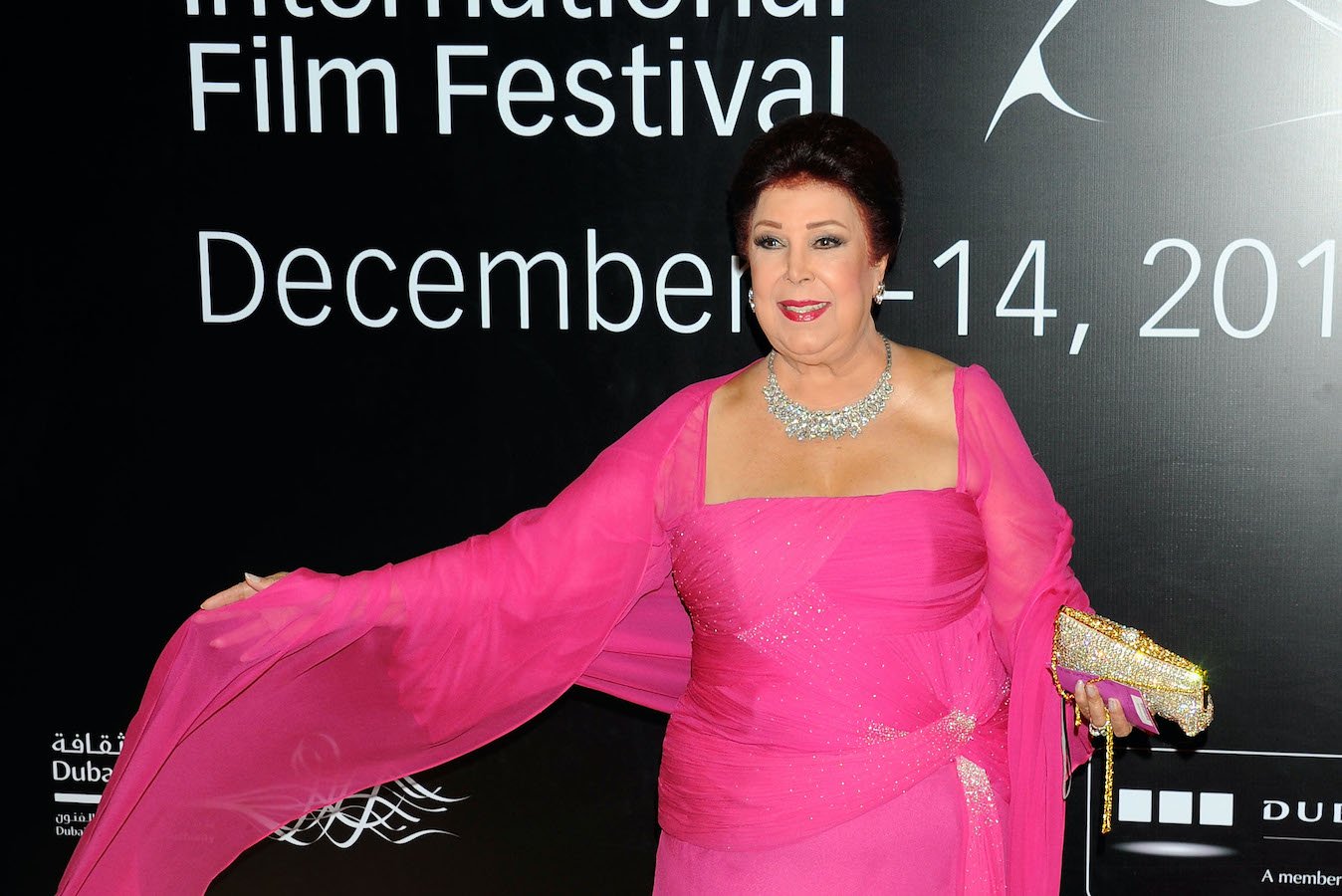