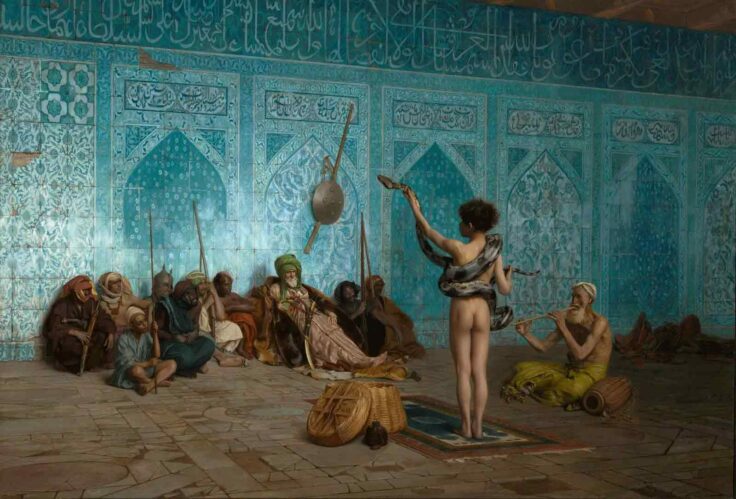 It’s 2020 and racism is still taking black lives. With protests being held across the world in solidarity with the fight against racism, we’re all looking for ways to take action. And one way of doing that is by educating ourselves.

From Frantz Fanon to Angela Davis, countless black activists have written books detailing anti-racism movements. As we know, a large part of this responsibility falls on us to re-educate ourselves to do better – so let’s look at some regional writers who are also assisting in tackling anti-racism.

Orientalism, Edward Said
One of the most influential works of the post-war era, ‘Orientalism’ is the ultimate must-read book if you’re in search of a complex critique of Western perceptions of the East.

Algiers, Third World Capital, Elaine Mokhtefi
If you want to connect Third World-ism, Black Panthers and European radicalism, this book is for you. It’s a story of true radical politics.

Granada, Radwa Ashour
Probably the most influential female Egyptian writer, Ashour is the author of the ‘Granada’ trilogy, which was voted one of the 105 best Arabic novels of the 20th century by the Arabic Writers’ Union. The book explores the Convivencia period in Spain, during which Muslims, Christians and Jews lived peacefully together.

Mezzaterra, Ahdah Soueif
Famed for her pro-Palestine stance, Egyptian writer Ahdaf Soueif is the author behind ‘Mezzaterra’, which is a collection of essays on Arab identity, art and politics exploring the struggle of finding where to belong.