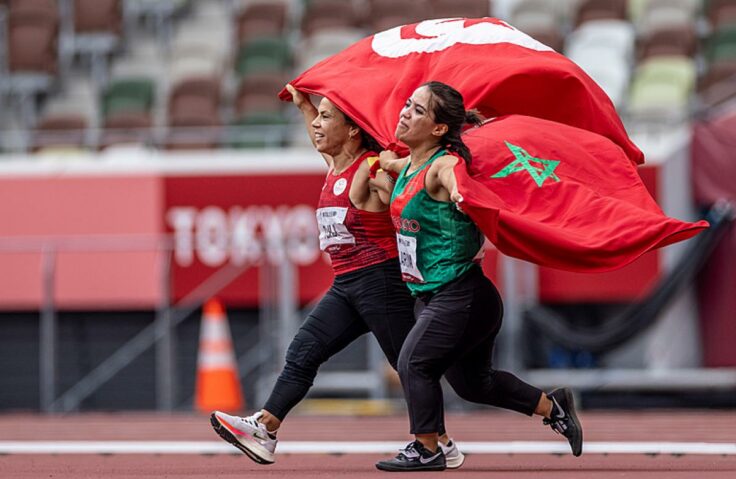 From Jordan to Tunisia, these athletes are inspiring a generation

The Paralympics is definitely not new to the region. With Egypt sending the first Arab athlete to compete in the Paralympic Games in 1972, athletes with disabilities have competed and continued to succeed and push the boundaries even further.

Indeed, Arab paralympians are a sizable demographic, even frequently outnumbering their Olympian counterparts. Here is a list of some of the most inspirational and awarded para athletes from the Middle East you need to know.

Being a para athlete isn’t the only thing Zainab Al-Eqabi is known for. The Iraqi-born, UAE resident’s talent and story coupled with her motivational speaking has amassed her over 1.6 million followers on Instagram and 1.4 million likes on TikTok. She also serves as a host on MBC1’s Yalla Banet, a show highlighting female empowerment in the region. When it comes to the world of fashion, as a Nike ambassador she’s been in their previous regional advertisements and was also recently featured in the BOSS Dubai campaign.

Nike – You Can’t Stop Us: Victory Swim from GLASSWORKS VFX on Vimeo.

The three time Paralympic silver medal winner may not have yet reached his dream of gold, but his performances and perseverance is an inspiration to millions all over the world– to the point where the Olympic committee even made a 10 minute biopic on him and his life.

Hamadtou resides in the north of Egypt, in the coastal city of Damietta, where he is husband and father to a family of five. The trailblazer swears to keep competing until he’s achieved his gold medal. The 24-year-old Algerian Judoka has gone from strength to strength. After securing a bronze medal in the 2016 Summer Olympics in Rio de Janeiro, she went on to win gold in the 2020 Tokyo Olympics. The inspiring athlete’s character has been recognized not only inside her home country of Algeria, but also globally after she became a UN goodwill ambassador in 2021.

Hailing from Tunisia, the  record-breaking para athlete is a multi gold medalist and world record holder and setter in both shot put and discus. Having amassed over six Olympic gold medals, and five Word Championship medals, she is one of the most highly-decorated athletes in the region. 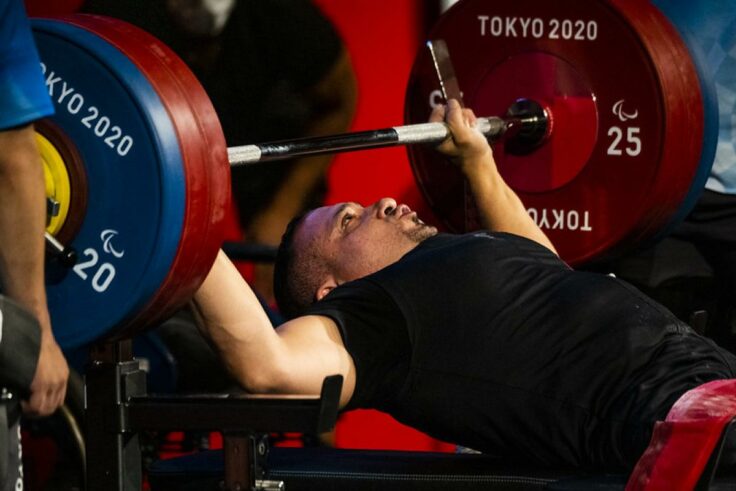 This almost unlikely olympian had no intention of taking up his sport until he visited the El Wafaa Club in Jordan. The gym’s powerlifting coach took one look at him and knew he had potential. And he was right. Qarada went on to win two silver medals, culminating in an Olympic gold in 2020. He has also won several gold medals in world championships.