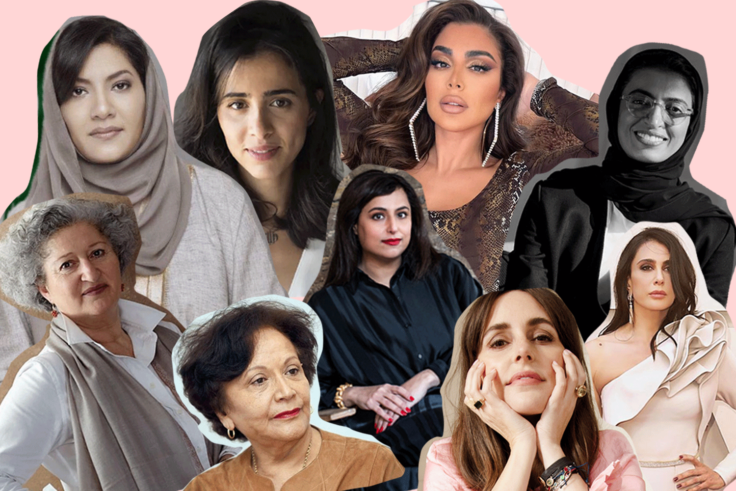 Like the iconic Arab divas who shaped the music golden era for over a century—think Um Kulthum and Fairuz, women across every field have continued to challenge the status quo in the region. From the art and fashion to the culinary world, Arab women are paving the way for a valuable presence of female voices through their unmatched resilience and strength.

One thing they all have in common: they’re not afraid of taking risks. From pushing forward the region’s fashion industry to transforming the Arab world into a fully-fledged art hub, they’ve made what was once thought impossible happen.

Some might argue that patriarchal attitudes are steeped too deep in the Arab world, but these women clearly see things differently. In honour of International Women’s Day, MILLE is celebrating 10 Arab women visionaries beating to their own drum. 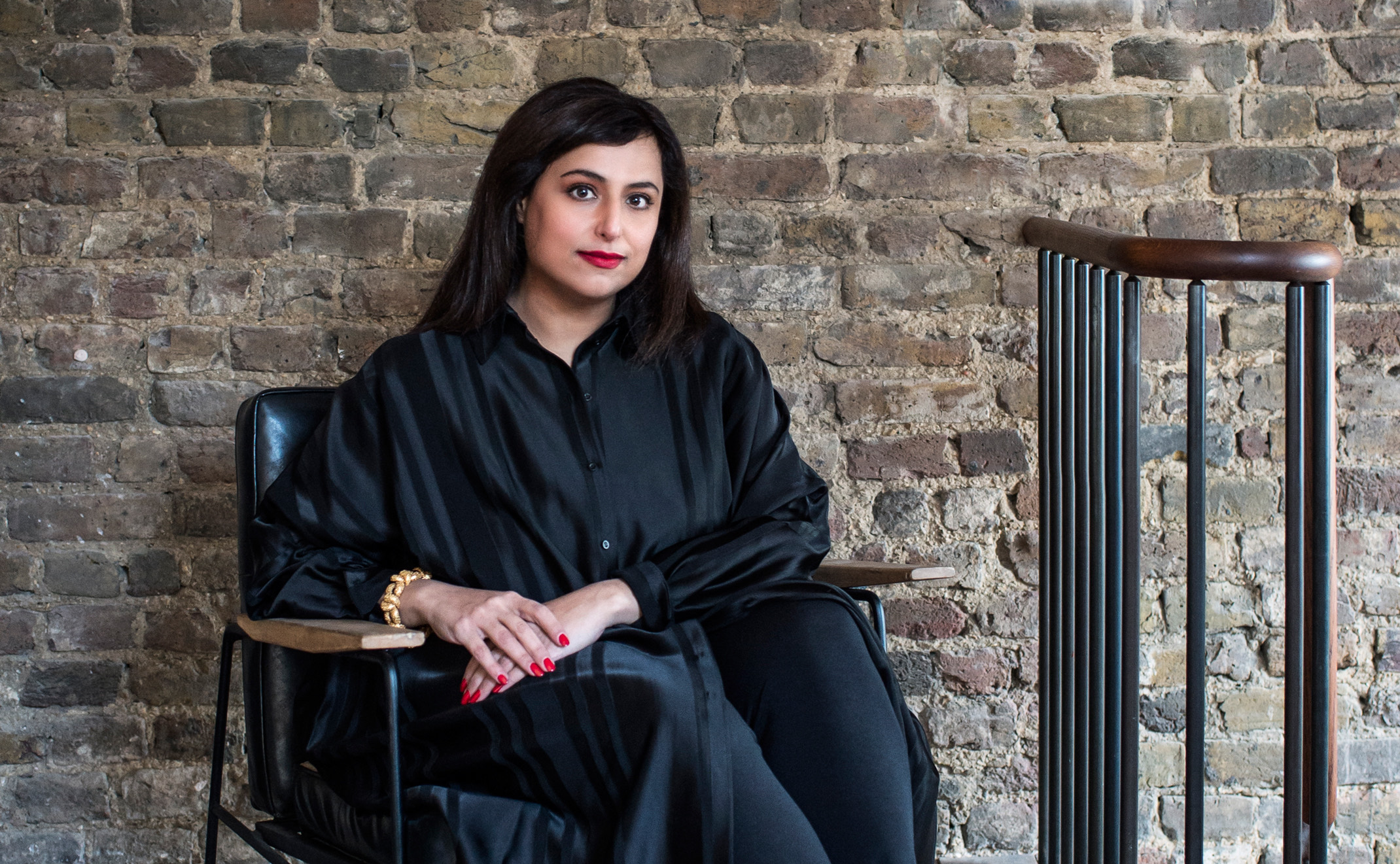 Few women have impacted the UAE’s art scene like Hoor Al Qasimi. The artist, curator and designer behind Sharjah Art Foundation, has been cementing the Emirates as one of the key players in the regional and international art world. A faithful supporter of emerging artists , Al Qasimi has curated major exhibitions worldwide and is the force behind artist and curator residencies in visual art, film and music in Sharjah. Al Qasimi also spearheads the Sharjah Architecture Triennial, and has served as a jury for Berlin International Film Festival and Dubai International Film Festival. After the death of her twin brother Sheikh Khalid bin Sultan bin Muhammad Al Qasimi in 2019, she took over as creative director of his brand Qasimi.

One of the “100 Most Powerful Arab Women” and the “500 most influential Arabs” according to Arabian Business magazine, the Syrian-Lebanese chef started with a career in interior design, going on to become a Sotheby’s representative for the Middle East soon after graduating. She ran an antique shop in Paris and in the early 80’s served as an adviser to several members of the Kuwaiti ruling family who were then forming collections of Islamic art. After forming her own collections along the way, she sold everything to pursue her passion for Leventine cuisine. On a mission to demonstrate to the West the diversity of Eastern food, she wrote many books including Lebanese Cuisine (1994), Street Café Morocco (1998) an introduction to the subtle flavours of Moroccan cuisine and The Fifth Quarter (2004) a book on the uses and delights of offal. Her latest books Sweet Middle East (2014) and Feast: Food of the Islamic World (2018) were also a major success. She is now planning to build her own teaching kitchen in Sicily.

The first UAE National to be ranked on Foreign Policy magazine’s Top 100 Global Thinkers List, Noura Al Kaabi has been breaking the norm for Emirati women in her every move. Early in her career, she took on the role of CEO of Abu Dhabi-based media company Twofour54. During her time there, she worked with companies including CNN and Fox International and attracted blockbuster productions like Furious 7 and Star Wars: The Force Awakens to the Emirati capital. Al Kaabi has been a recurrent member of the UAE’s ministries; she was the Minister of State for Federal National Council Affairs in 2016, then Minister for Culture and Knowledge Development in 2017 and recently she was named UAE’s Minister of Culture and Youth in July 2020. 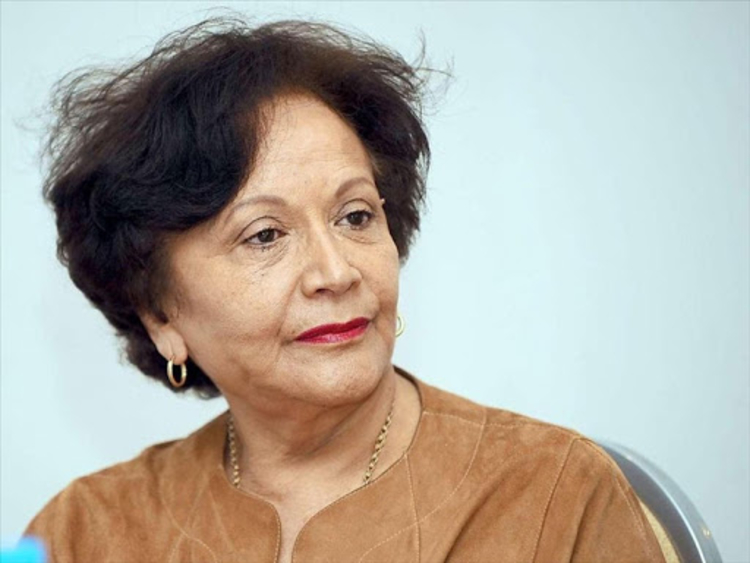 The Tunisian human rights activist and journalist was a vocal critic of former Tunisian President Ben Ali during the 2011 revolution and fought in defense of human rights in her country for years. She started out with the Tunisian Human Rights League in 1984 becoming Vice President of the organization eight years later. She also served as the President of the Paris-based International Federation for Human Rights in 2007. The 77-year-old also has a North-South Prize of the Council of Europe under her belt.

The list would not be complete without leading Lebanese filmmaker Nadine Labaki. She is known for challenging regional stereotypes and addressing social and cultural taboos in her productions. Religion, war, women’s role in society, and everyday life challenges in Lebanon are all topics that Labaki loves to put at the forefront of her work. Her romantic comedy Caramel premiered at Cannes Film Festival in 2007 and was a huge success, standing as a cult-favourite today. She often casts non-professional actors and develops films around their real stories as in the case of her 2018 film Capernaum. The emotional drama won several awards internationally and was nominated in both the Academy Awards and Golden Globes. It is now the highest-grossing Arabic film, and the highest-grossing Middle-Eastern film of all time. With only four films under her belt, we can’t wait to see what Labaki still has up her sleeves. 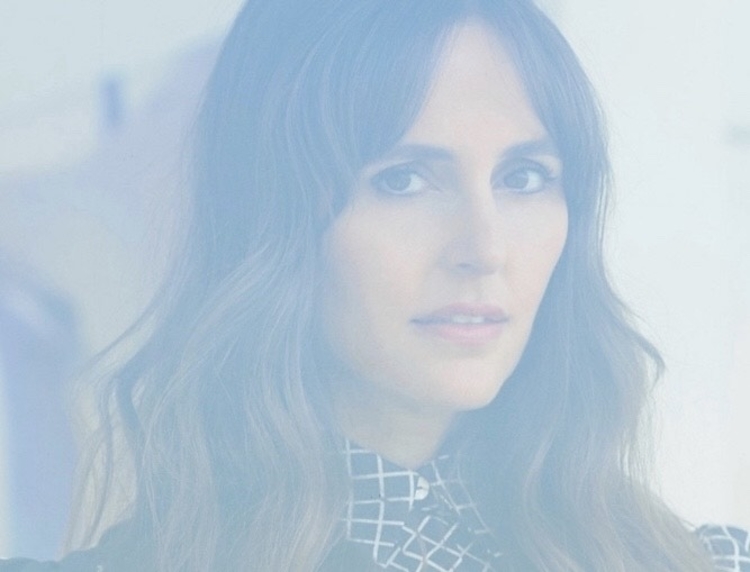 Entrepreneur, philanthropist, art patron and fashion consultant Tania Fares is the woman behind non-profit organization Fashion Trust Arabia (FTA). The Lebanese-born has been on a mission to uncover and nurture fashion talents in the region like no other. Based in London, her venture began in 2011 with Fashion Trust, an initiative supporting British designers in the UK. After helping designers like Mary Katrantzou, Emilia Wickstead and Sophia Webster rise to fame, Fares decided to go back to her roots by launching Fashion Trust Arabia.

No other Arab woman has made her mark in the beauty industry like Huda Kattan. The beauty mogul and boss is the founder of Huda Beauty, the world’s most in-demand beauty label according to The Cosmetify Index. Kattan began her career as a makeup artist and beauty blogger, going on to launch her first product—a pair of eyelashes—in 2011. Today, her namesake brand has grown to sell an array of makeup products from liquid lipsticks to super-inclusive foundations and baking powders, all of which are quick to sell out. Kattan also added fragrances and a skincare line named Wishful to her repertoire. Recently stepping down as CEO of Huda Beauty to focus more on content production, the makeup artist boasts a cult-like social media presence, with 2.2 million followers on IG and 4.15 million subscribers to her YouTube channel. 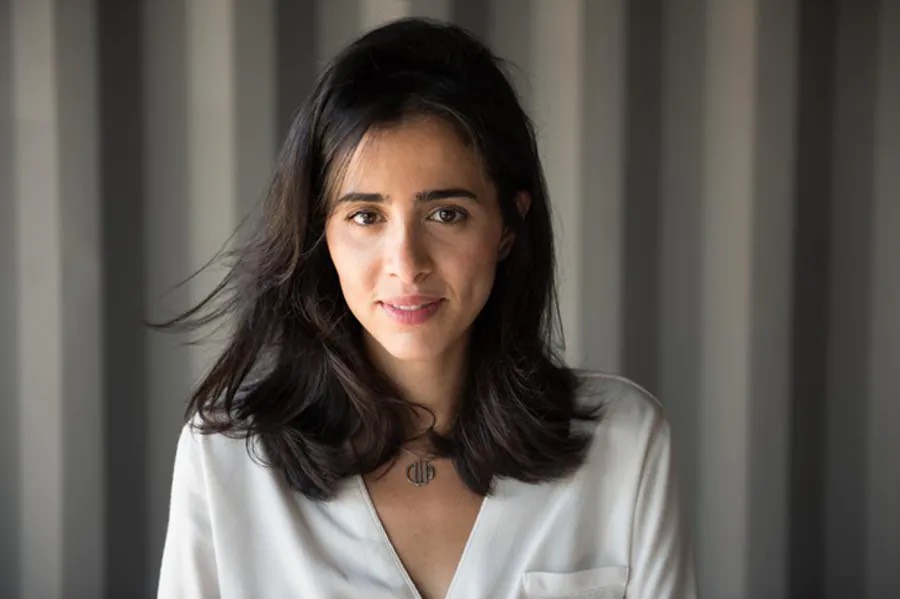 The Saudi-born art guru is the daughter of Tunisian collector and patron Kamel Lazaar and the president of his namesake art foundation. Early on in her career, she joined Sotheby’s where she dealt with contemporary art, organising some of the most important Islamic Art exhibitions as well as Arab and Iranian arit auctions. She then established Ibraaz, an online platform dedicated to art from the region. Jaou, an annual city-wide art event in Tunis, followed. As the leading forces within Kamel Lazaar Foundation, she was behind the establishment of B7L9, an art hub set in the heart of one of Tunis’s most impoverished neighbourhoods, Bhar Lazreg, with a mission to democratize art in her native country.

After finishing her studies in arts in the US, Princess Reema Bint Bandar Al Saud returned to her home country Saudi Arabia, where she focused on the empowerment of women in the Kingdom. In 2000, she co-founded Yibreen, a women’s gym. She then worked on female inclusion as part of luxury retail company Harvey Nichols Riyadh, opening up the first workplace nursery in the retail store and going on to found Alf Khair, a social enterprise pushing for Saudi women’s financial self-sufficiency. She also became a founding member of the Zahra Breast Cancer Awareness Association. Al Saud has been focused on female presence in sports as Vice President of Women’s Affairs at the Saudi General Sports Authority and a member of the Saudi Arabian Olympic Committee, the International Olympic Committee and Women in Sports Commission. In 2019, she was appointed Saudi Arabia’s ambassador to the US, becoming the first female Saudi ambassador.

Abdel Hamid has been on a mission to improve orphanages in Egypt and to do so she founded Nida Society in 1997 to aid in the rehabilitation and social integration of children with sensory communication disorders. A decade later, she took things to another level, creating the Wataneya Society for the Development of Orphanages. The organisation works on initiatives aiming to empower and develop orphans, orphanages and caregivers, as well as childcare programs, youth forums and educational scholarships. Wataneya also cooperated with the Ministry of Social Solidarity to quality check and supervise orphanages and other NGOs.