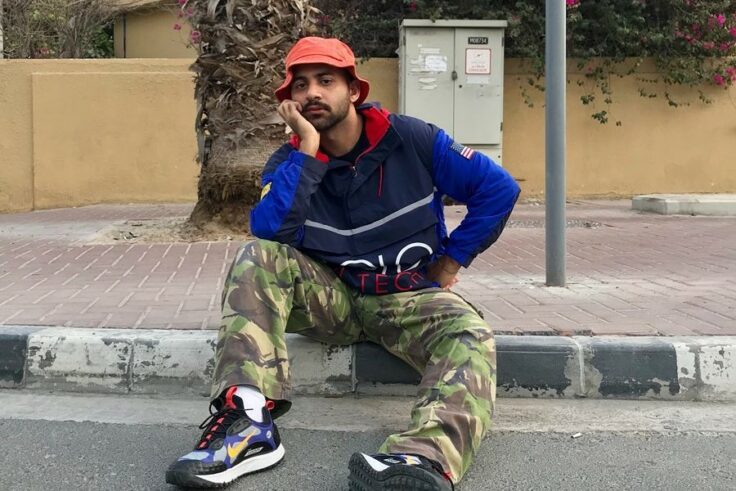 8 Omani Creatives Putting the Sultanate on the Map

They are reshaping the local scene.

Ever since the opening of its first art gallery Bait Muzna in 2000, Oman’s creative scene has witnessed quite the breakthrough.

Two decades later, and its capital of Muscat is now home to a slew of galleries from Stal Gallery to Omani Heritage Gallery, acting as a haven for local artists. Cultural institutions, namely the Royal Opera House, and museums like Bait Al Zubair and Bait Al Baranda, are the place-to-be for every art lover in the Sultanate.

Recent years saw Omani artists take their talents to a global scale, so from its photographers to illustrators, we’ve rounded up eight Omani creatives you need to keep on your radar.

The artist places her native country at the heart of her projects with elements like Omani artifacts and coins incorporated into her work. She has exhibited all over the world, from Paris to Seoul and runs her namesake gallery, showcasing the work of emerging local artists.

One half of a photography duo with Iraqi photographer Chebmoha, Chndy is a household name in the regional fashion scene, working on campaigns for Nike and Les Benjamins as well as the GQ Middle East cover of music duo Majid Jordan. He is also one third of cult Dubai-based label Shabab International.

“I explore religious, socio-political and consumerist ideologies under the umbrella of desire and the performance of gender in the Gulf region”, says the photographer and visual artist. Based between London and Oman, Ali’s work explores what it is like to be a woman in contemporary Arab society.

Al Sharji took up photography as a form of expression and liberation. He’s constantly inspired by ‘the feeling of no longer existing’. “I want to explore death”, he says before adding, “nobody wants to be forgotten. The reminder that death is coming gives me this indescribable motive to create and inspire people around me”.

Susan Al Said is the woman behind Oman’s first art gallery, Bait Muzna. The gallery marked the beginning for countless Omani artists, featuring their work at both in-house exhibitions and international art fairs. Their Bait Muzna for Art Film institution is dedicated to nurturing local and regional filmmakers and exploring new developments in media, photography and art film.

Inspired by the past and his cultural and societal background, the photographer captures personal and intimate shots putting his characters at the front of it all. His film photography approach, often using 35mm cameras, is particularly nostalgic.

Fatma Al Bakry (also known as Novemberus) is a multifaceted creative, operating as a DJ, photographer and videographer. She is no stranger to the fashion scene with several campaigns under her belt for the likes of Puma and Tommy Hilfiger.

Through her illustrations, the visual artist represents the stories, insecurities and challenges that women from her community experience and that has significantly marked her childhood. Women are always the center of her work in a sensual and intimate celebration of the female body.